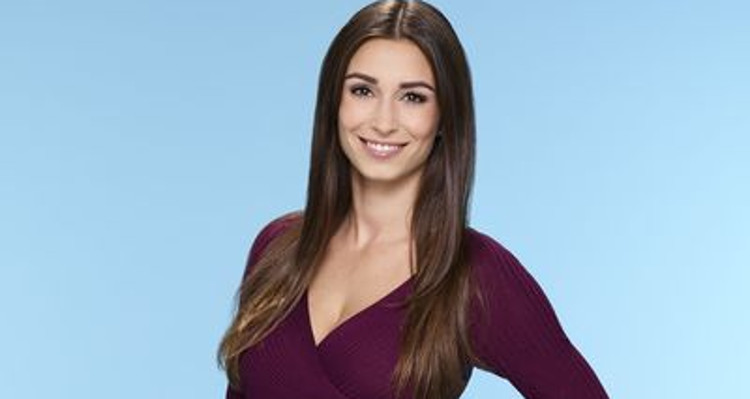 Astrid Loch works in a plastic surgery clinic, and helps prep patients before going under the knife. Her salary and net worth are not known, but she is likely getting paid for her stint on The Bachelor. She has her eyes set on Nick Viall and is determined to win his heart.

There are now 22 beautiful women still in the running in The Bachelor to win Nick Viall’s heart. One determined woman among them is 26-year old Astrid Loch. Astrid from The Bachelor is one of the contestants who made it to see episode two, and she has become a fan-favorite. There is a lot of curiosity about Loch, and people want to get to know more about her. What does Astrid Loch do for a living? We have the information on her job and wiki right here!

Loch currently works as an office manager and patient care coordinator for Soler Aesthetic Plastic Surgery. She spends time with patients to prep them before they go in for surgery. Astrid Loch’s Linkedin profile has her full resumé. Astrid Loch’s salary is not known at this time, and neither is Astrid Loch’s net worth.

Loch is educated and had some real world work experience before she began working at the clinic. She currently lives in Tampa, Florida but used to live in Charlotte, North Carolina. Loch studied at the University of North Carolina at Charlotte and has a BA in Communications and a minor in Women and Gender Studies. She has also once worked as a restaurant manager.

Astrid Loch is 5’7” and has a tattoo of a feather with a quote on her left underarm, and a half heart half infinity symbol on her right wrist. She was born on February 23, 1990, and she was born in East Germany. Her mother, Marina is a Romanian while her biological father, Anton lives in Germany.

Some of Loch’s favorite movies are Titanic, The Other Woman, Beauty and the Beast, and the Bourne movies. She says that the five things she cannot live without are her mother, phone, lashes, yoga, and red wine. If she were to be an animal, Astrid Loch would be a dolphin so she could rescue lost sailors and swim in the ocean doing tricks. She is afraid of is horses, because she has had some bad experiences with them.

Roses are red, violets are blue, pass me the pizza, and the red wine too 🍕🍷🌹 Join me in an hour for the premier of The Bachelor @bachelorabc #thebachelor #bachelornation #abc

Loch says that she would be happy if she never had to work, so she could spend a lot of time watching Real Housewives, her favorite guilty pleasure show. Her greatest fear is dying alone and getting old and wrinkly. Astrid Loch is just 26 years old, so there is no danger of that happening any time soon! The only danger is of Nick Viall falling for her seductive charm. Boy, wouldn’t that be fun to watch? So, all eyes are on Loch as she makes her valiant attempts to get Viall to walk down the aisle with her.