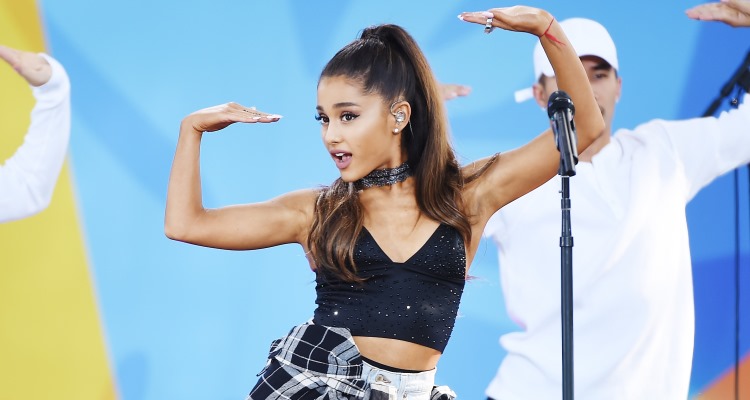 Back in August, people were wondering if Ariana Grande and rapper, Mac Miller were officially dating. The two have been spotted on numerous occasions enjoying dinner together and it’s made fans curious about their relationship. It turned out that the suspicions were true! Miller originally played Grande’s boyfriend in her “The Way” music video, and perhaps that was the first spark to their romance. The couple occasionally teases fans with photos of themselves together doing adorable things! #RelationshipGoals. 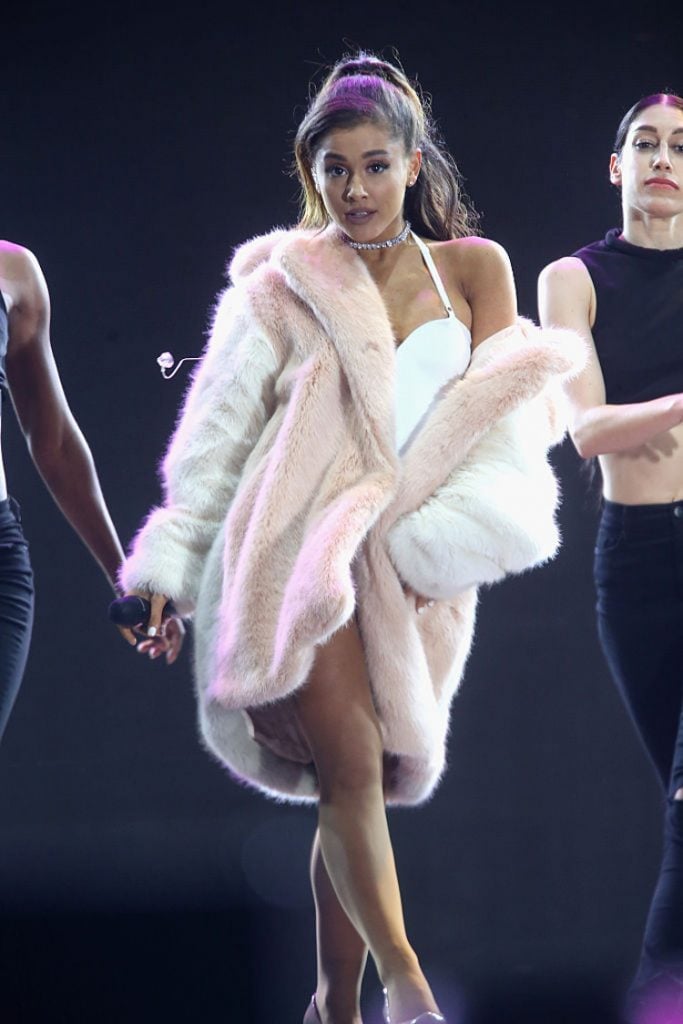 For those wondering about the Florida-born star’s background, she is of Italian descent. She was born in Boca Raton, FL to CEO of Hose-McCann Communications, Joan Grande, and graphic design firm owner, Edward Butera. Her parents separated when Grande was around eight years old. Frankie Grande is her older half-brother who acts, dances and produces, as well. You might recognize him from Big Brother 16, but then again, who could forget! Grande is very close with her maternal grandmother, Marjorie Grande, who she often shares photos of on social media!

surprising nonna was a success!!! pic.twitter.com/HEU9QiWiAu

Her Songs are Top Notch

With a four-octave vocal range, and her tough-to-hit whistle register (which influence, Mariah Carey is famous for), Ariana Grande’s songs have seen hit after hit since her breakout. For Ariana Grande’s age of 23 (born June 26, 1993), that’s quite the accomplishment! She’s already released three albums, Yours Truly (2013), My Everything (2014), and Dangerous Woman (2016). Her music career began in 2011 with the soundtrack, Music from Victorious. Shortly after, she signed a record deal with Republic Records and released her first studio album, Yours Truly. It debuted at No. 1 on the U.S. Billboard 200! Her second album also debuted No. 1 in the U.S. with hit singles like “Problem,” “Bang Bang,” “Break Free,” and “Love Me Harder.” She went on to receive many more awards and nominations from the Grammys, MTV Music Video Awards, MTV Europe Music Awards, American Music Awards, Billboard Music Awards, People’s Choice Awards, Teen Choice Awards, and more. 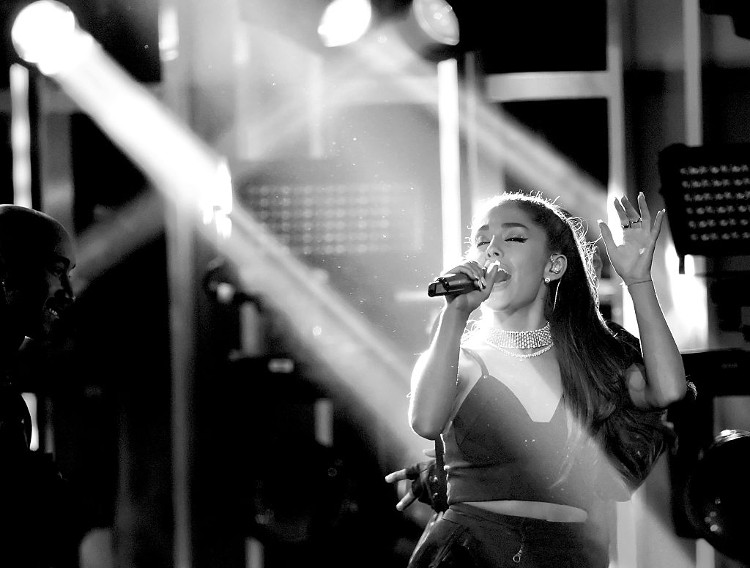 With Grande’s success, it’s no wonder that her net worth is so high! At just 23 years old, she has made quite the start and there is a good chance she will continue to grow with her talent. That being said, one event mid-2015 hurt her net worth significantly. Her ticket and record sales plummeted when she proclaimed that she “hates America and Americans,” while licking food on the counter at a local donut shop.

For more details on her net worth, visit our article. [hyperlink: https://www.earnthenecklace.com/ariana-grande-net-worth-in-2016-a-lucrative-move-into-movies/]