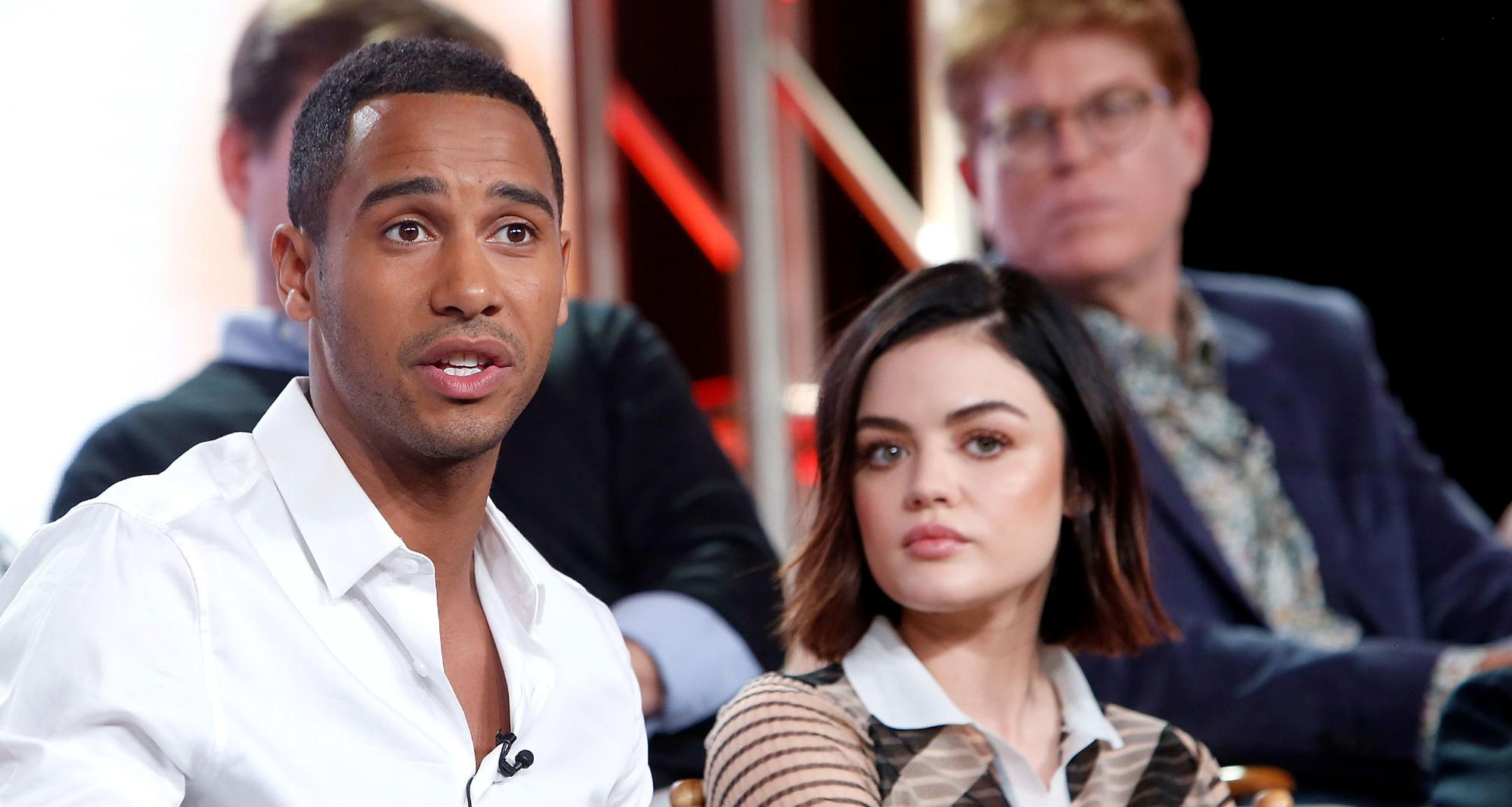 Actress Lucy Hale has posted several photos on her Instagram account with her costar Elliot Knight. The two seem to be very good friends. On Tuesday, Hale didn’t miss the opportunity to wish Knight a very happy birthday on Instagram. And after looking at their posts, many people are wondering if Lucy Hale is Elliot Knight’s girlfriend. So, are Lucy Hale and Elliot Knight dating? We have all the details for you right here!

Life Sentence actor Elliot Knight celebrated turning 28 on July 10, 2018. Lucy Hale, who is his costar and a close friend, took to Instagram to wish her favorite person a happy birthday.

HAPPY BIRTHDAY to one of my favorite people I will ever know. Elliot, everyone who knows you is better for it and I honestly can’t imagine life without you. There’s no one else I’d rather laugh with until we literally can’t breathe. Your heart is truly the biggest and you make me strive to be a better person. I love you and all that you are and there’s nothing I wouldn’t do for you …..even though you don’t like fruit or candy and eat your peanut butter toast like an actual crazy person ❤️ @itselliotknight

In the post, Hale wrote that Knight helps her strive to be a better person. She has posted a lot of photos with him, which has led many to wonder if Lucy Hale and Elliot are together.

When it was Hale’s birthday, Knight also wished her a happy birthday on Instagram. But much to their fan’s disappointment, reports did not confirm their hopeful romance, and alleged that they are just good friends.

HAPPY BIRTHDAY TO THIS LITTLE NUGGET!! ?? I have laughed so much this year and loved so many moments largely because of you. You are way too funny, talented and beautiful from the inside-out to handle. It's been such an ADVENTURE already and I can't wait for what's next! Wishing you the greatest year ahead! I plan on being there to make sure it is. Happy Birthday Little L x @lucyhale ???

Well, they did make quite a cute couple on the show and raised a lot of eyebrows with their posts. But, neither have actually outright confirmed that they are dating each other.

In fact, it seems that Elliot King does not have a girlfriend at all.

In the past, Hale was dating Life Sentence costar Riley Smith. The couple was spotted sharing an intimate moment on Valentine’s Day. They had dinner together at Pace restaurant in Los Angeles, sparking relationship rumors.

However, it was revealed in recent weeks that Hale and Smith broke up. There were rumors of a breakup after Hale was spotted holding hands with actor Ryan Rottman.

At one point, paparazzi spotted the two holding hands, but neither has confirmed that they are in a relationship. Only time will tell if Lucy Hale and Ryan Rottman are dating each other or are just friends.