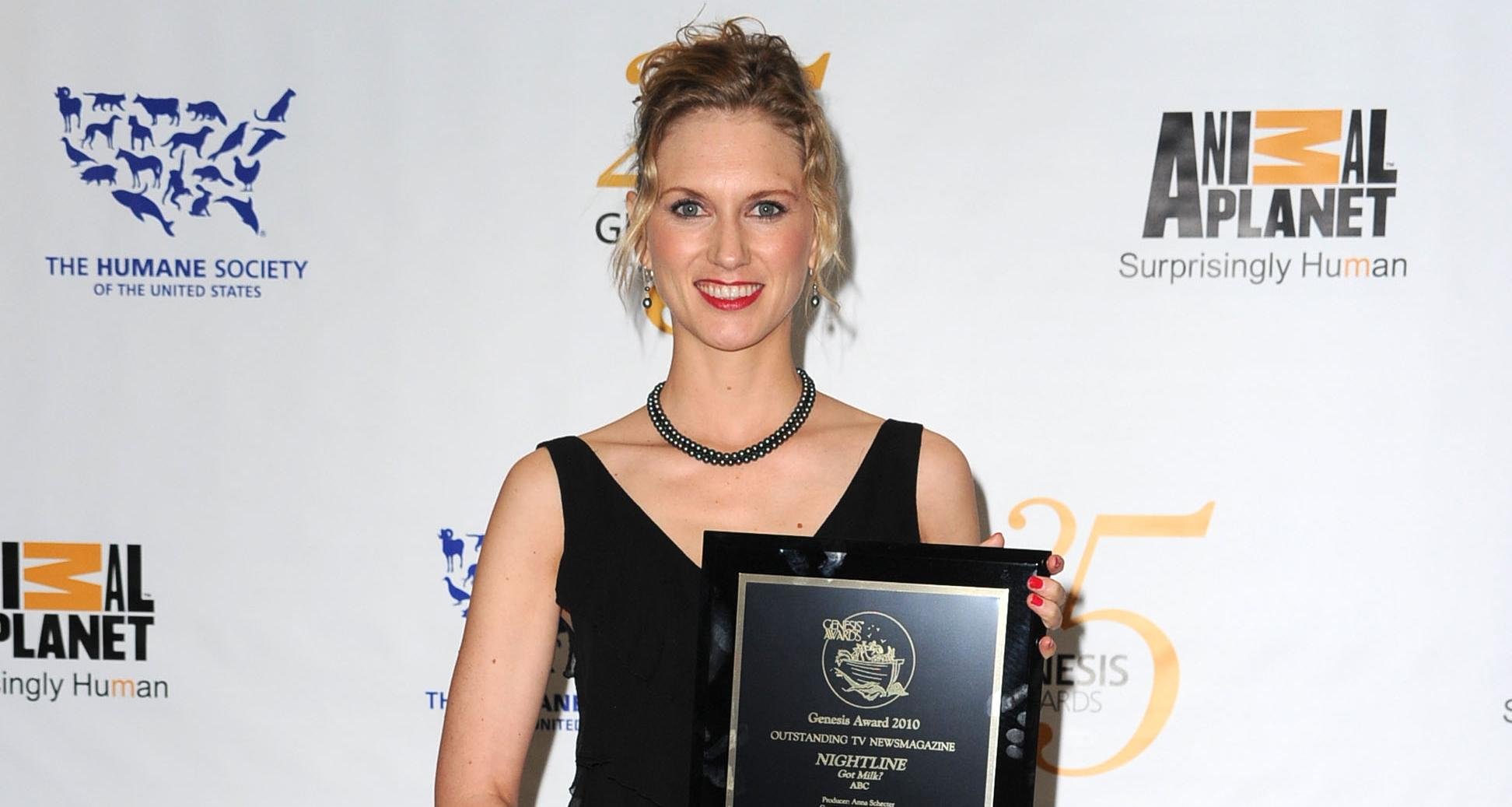 Recently on Twitter, Anna Schecter, an NBC News producer, tweeted about Special Counsel Robert Mueller wanting to interview Russian pop star Emin Agalarov. Since then, she has sparked interest in those curious to know more about who she is, her career, her personal life, and more. Our Anna Schecter wiki has all the details.

Who Is Anna Schecter?

Anna Schecter, age 37, is most known as a producer for NBC News. She is fluent in three languages—Chinese, French, and Hebrew.

In 2000, Schecter studied Chinese from the Harbin Institute of Technology. Additionally, she attended La Sorbonne-Paris III to study French and history.

She later attended Johns Hopkins University and graduated from there in 2003.

She Started Her Career as a Project Manager

Right after she completed her studies, Schecter started working as a project manager in 2003 at ENLASO. She worked there for a year and handled marketing accounts for clients like United Airlines and Intel.

In 2005, Schecter worked as a researcher for BBC in New York City for a month. She was also a researcher at Public Broadcasting Service for four months in 2005.

That same year, Schecter joined ABC News as an associate producer and production assistant. She later got promoted as the producer for the channel. Schecter worked there for almost six years. 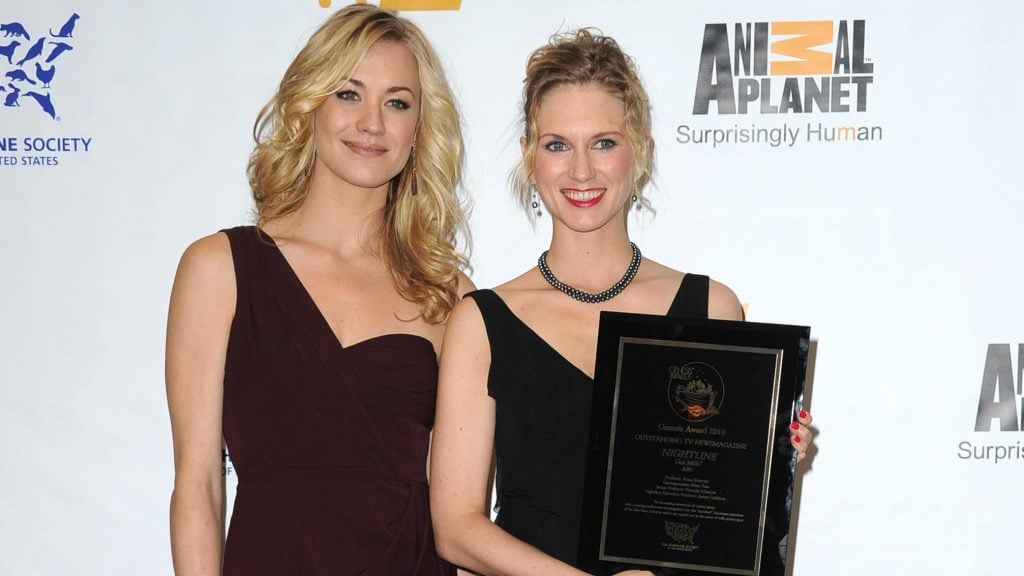 She Comes from an Educated Family

Her mother retired as the lead consultant of the Multidrug-Resistant Tuberculosis Service at the California Department of Public Health.

Dr. William Schecter worked as a trauma surgeon at San Francisco General Hospital and he was a professor of surgery at the University of California in San Francisco. He is also now retired.

On May 17, 2015, Anna Schecter walked down the aisle with Dov Zigler, a financial markets economist with Scotiabank. The couple got married at The Thomas Fogarty Winery located in Woodside, California.

Their wedding was officiated by Rabbi Eric Grossman. 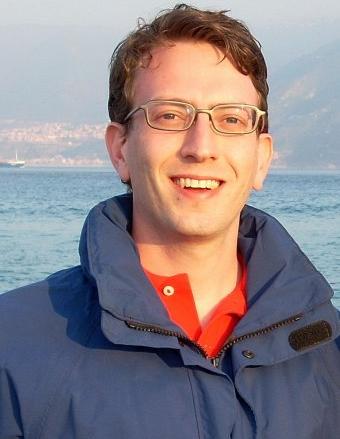 Though Zigler now works in New York for Scotiabank, he began his career as an associate covering global macro and special situations investing at a Canadian fund management company. He also held a teaching fellowship at McGill University in Montreal (Canada) in the department of North American studies. He graduated with honors.

Additionally, he has a Master’s degree in international relations and economics from the John Hopkins University School of Advanced International Studies. He also holds a B.E.I. certificate from Sciences-Po in Paris and has been an Asper Fellow at the Hebrew University. Fun fact? He’s also the vice-chairman of Montreal’s Bach Festival!

Dov Zigler’s mother is the board chairwoman of Associated Hebrew Schools of Toronto. Meanwhile, Mark Zigler is a senior partner in the pensions and benefits group for Koskie Minsky, a law firm located in Toronto.

Also Read: What You Need to Know about Congressional Candidate, Denver Riggleman