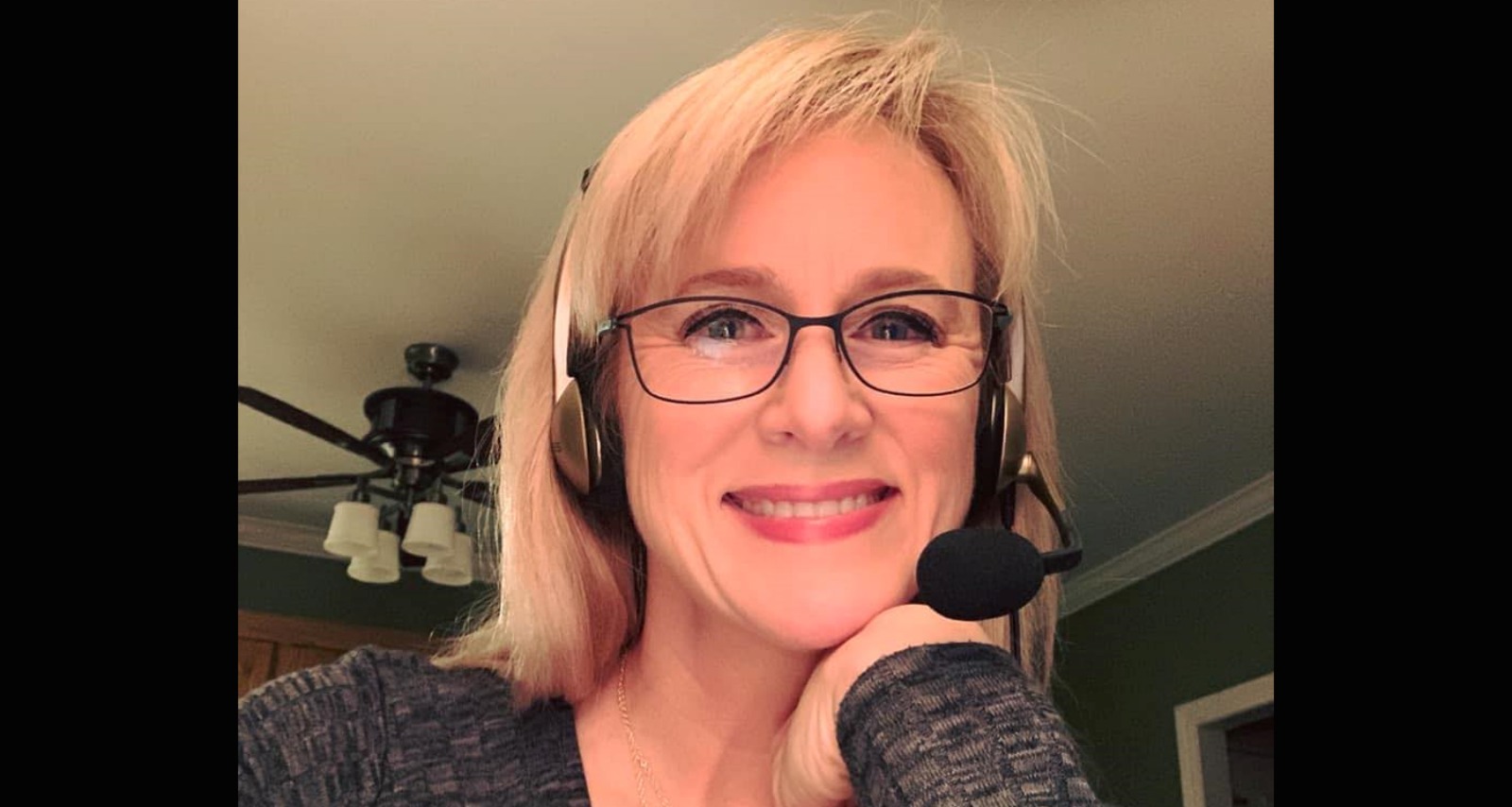 Andrea Lindenberg is moving on to the next career opportunity, bringing her back to her television roots. However, what does that mean for her popular Talk 99.5 radio show, Matt & Aunie? Lindenberg is a veteran journalist in Birmingham, Alabama, who earned a legion of local fans through her radio show. But with the announcement of her joining CBS42, Lindenberg’s listeners want to know if she’s leaving Talk 99.5. Lindberg, however, has put out a statement that has fans reassured.

Andrea Lindenberg graduated with a bachelor’s degree in speech communication from Auburn University in 1989. She immediately got a job at CBS42, and later went on to work at FOX6 and other TV stations.

On December 3, 2020, Birmingham’s CBS affiliate, CBS42, announced that Andrea Lindenberg will be transitioning back to television in 2021. She will join Jack Royer as the co-anchor of CBS42 Morning News as of January 7.

Following CBS42’s announcement, Lindenberg also made a statement. She expressed her happiness about returning to TV.

“My career in television started at CBS 42 right out of college. So, I’m going back home to my first love, which is television news, at the very station that gave me a shot in the first place,” said Lindenberg in the statement.

She also said, “I’m so excited to join people I’ve been friends with for years as their newest team member. I’m honored to continue my path as a broadcaster in my hometown. I’ve worked hard to make Birmingham proud of me. My goal is to help people wake up and start their day with all the information they need.”

Talk 99.5 hasn’t made an official statement about Matt & Aunie. Although we won’t hear Lindenberg on the radio every weekday morning, her fans aren’t entirely upset about it.

Andrea Lindenberg will remain in Birmingham, and on TV to boot! So, her fans should be eager to make the switch from radio to television along with her.

Lindenberg’s statement on social media also gives fans hope that she isn’t leaving Talk 99.5 behind. “Even better, I’ll still be a part of the Talk 99.5 family,” she said on Facebook.

Details about what role she will have in Talk 99.5 are still unknown. However, we can still listen to Andrea Lindenberg on Matt & Aunie, and keep up with her on social media before she transitions over to CBS42.