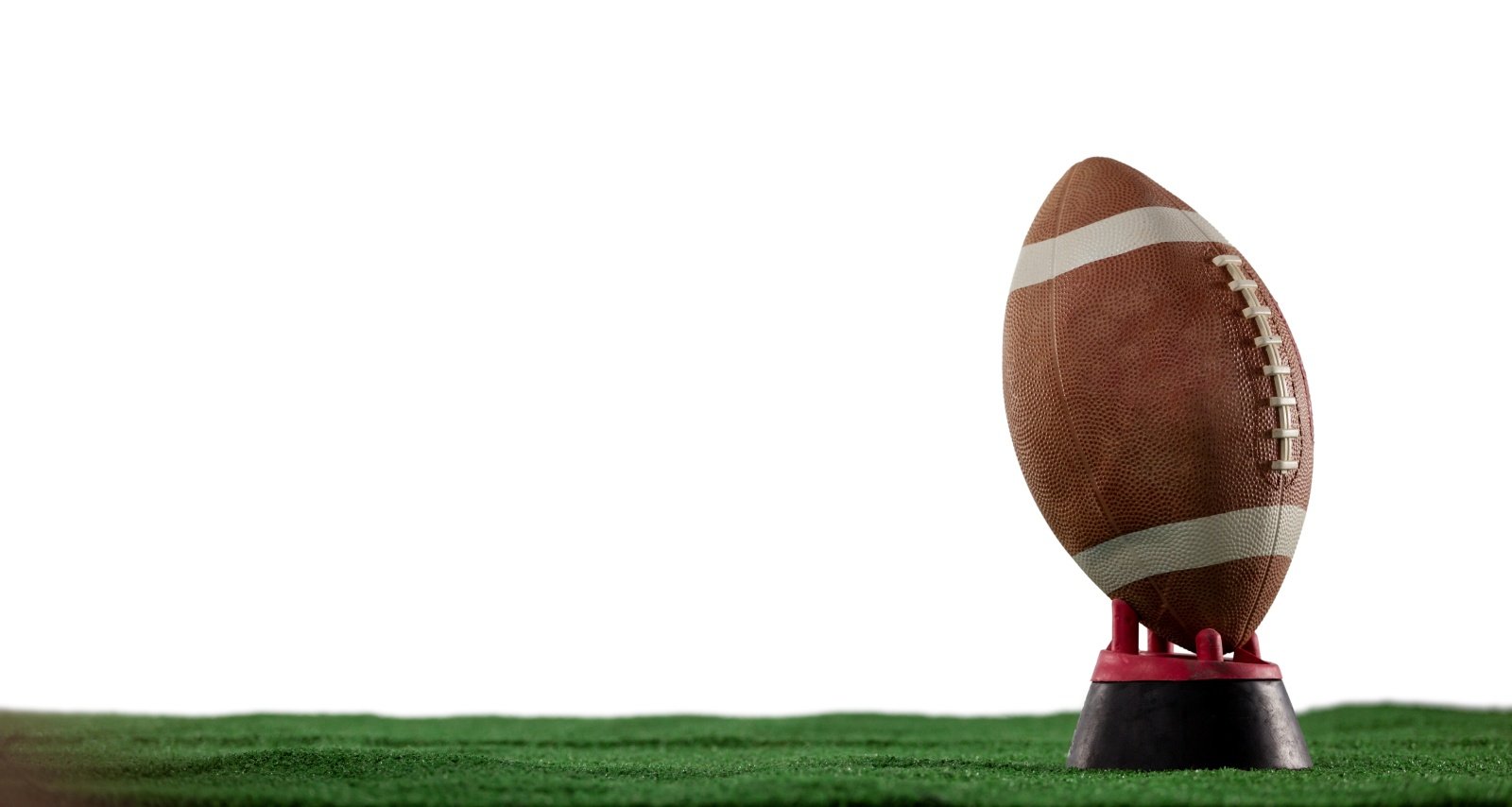 Los Angeles Chargers fans turn to Brandon Staley to provide the latest stats on their favorite players. But the NFL head coach is not immune to Chargers Nation’s curiosity, especially about his personal life. Brandon Staley’s wife, Amy Staley, attracts attention as much as her husband. Chargers fans want to know more about who the coach’s wife is and what their relationship is like. So we reveal all the details about her background in this Amy Staley wiki.

Amanda “Amy” Kristin Staley (nee Ward) was born on October 31, 1985. She hails from Sycamore, Illinois, but has also lived in Florida, Kansas, and Tennessee.

She is the daughter of John and Deborah Ward. Her mother, Deb Ward, works in the local school district.

Brandon Staley’s wife, Amy Staley, was a student-athlete in her hometown. She played volleyball at Sycamore High School and at a local club. She was a four-year letterwinner when she graduated in 2004.

She attended Northern Illinois University, where she was on the Huskies volleyball roster. She played from 2004 to 2006 while majoring in elementary education.

After receiving her bachelor’s degree in 2007, Amy Staley initially worked as a teacher. Her last known job was teaching first grade at a school in Hutchinson, Kansas.

Brandon Staley began his coaching career as a graduate assistant coach for the NIU Huskies football team in 2006. That’s where he met Amy, who was two months away from receiving her teacher’s degree.

The aspiring teacher revealed that she was impressed from the onset by Staley’s determination to ascend in his career. He told her he would become an NFL coach in the future, but she didn’t take him seriously.

They dated and resided wherever Brandon Staley’s career took him. They announced their engagement in 2011 while living in Hutchinson, Kansas.