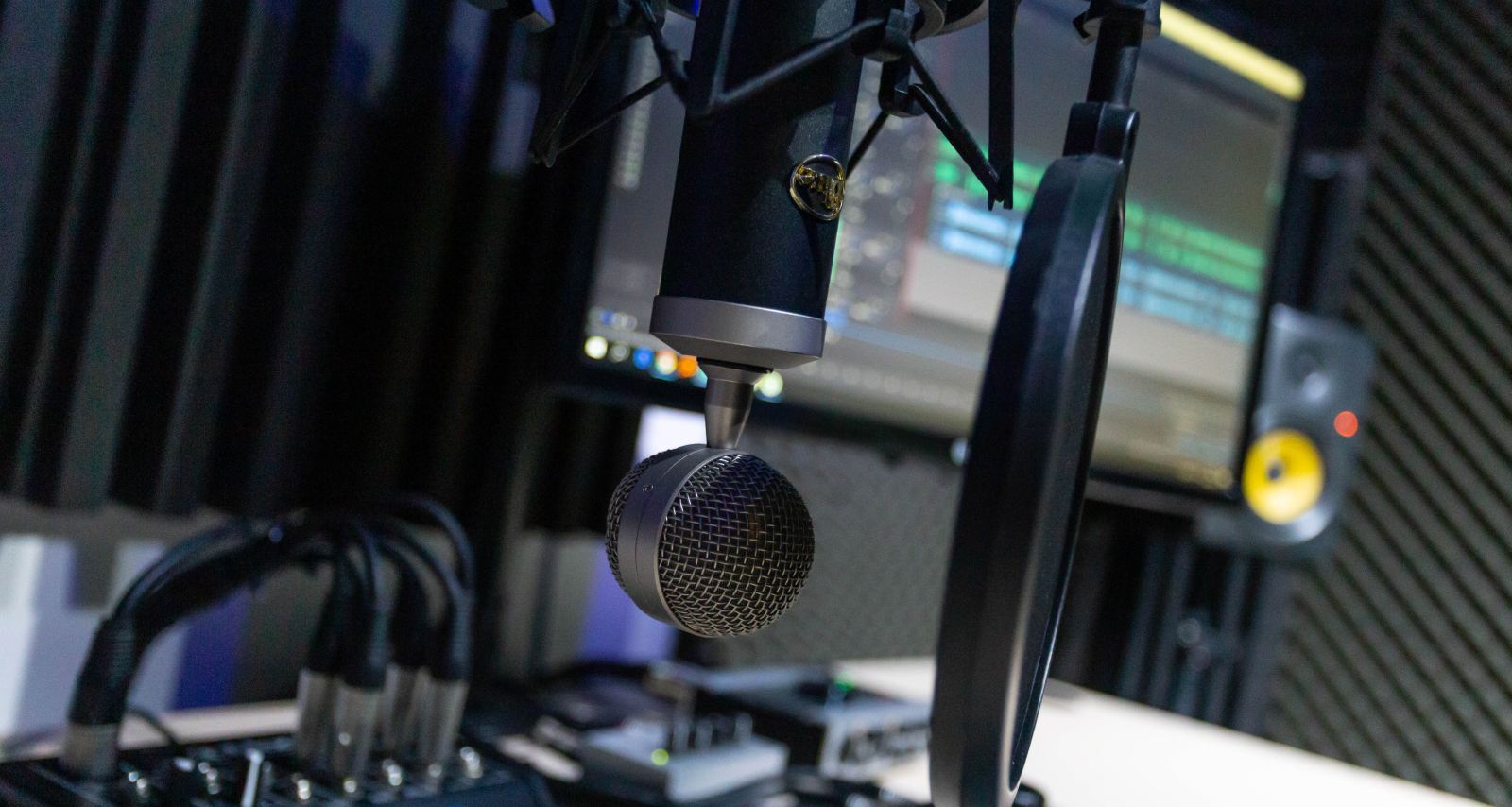 The Dan Le Batard Show with Stugotz was hit by the latest round of layoffs by ESPN. While host Dan Le Batard held on to his reliable crew members, it appears some did say farewell to the show. That includes Allyson Turner, the booker and occasional co-host on the radio show. Fans are curious if Turner was laid off or left on her own accord. Le Batard didn’t elaborate when mentioning that she had vacated her role on the show.

ESPN had a round of mass layoffs in November 2020 that saw 300 employees lose their jobs in pandemic-related cuts. Chris Cote, who had been a producer on The Dan Le Batard Show with Stugotz since 2012, was reportedly the only one from the radio show that was laid off.

But Dan Le Batard found a way to get him back on the show again thanks to guest-booker Allyson Turner’s vacancy.

Cote’s father is also a member of the crew. Chris announced via Twitter on November 8 that he had been laid off but would continue to work on his father Greg Cote’s podcast.

However, Dan Le Batard wouldn’t allow ESPN to fire Chris. He put ESPN on blast for its harsh way of laying off employees.

He announced on November 11 that he has rehired Chris Cote in the role of his personal assistant. He revealed that he is paying Chris’ salary out of his pocket and even gave him a raise.

Le Batard said he was able to re-hire Chris because Allyson Turner’s spot was vacant. He didn’t specify at the time why or when Turner had left the show.

Like Chris, Turner occasionally joined Le Batard on-air. The layoffs mostly affected off-air jobs, and many speculated if she was laid off, too.

But Cotes was reportedly the only casualty on Le Batard’s show. Turner was speculated to have left on her own accord.

It was also speculated that Turner is still part of ESPN in a different capacity or with another show. But there’s been no recent statement from her or the network to confirm any of the rumors.

Some sources report, however, that Turner is still a guest-booker for the Dan Le Batard Show. She relocated to ESPN’s Bristol, Connecticut headquarters for a new position last October, but reportedly still books guest for the show remotely.

Turner’s new job meant the end of her role as Le Batard’s personal assistant. And now, Cote will be taking her old spot. So until there’s an official announcement, it seems that Turner’s fans can rest easy for now.