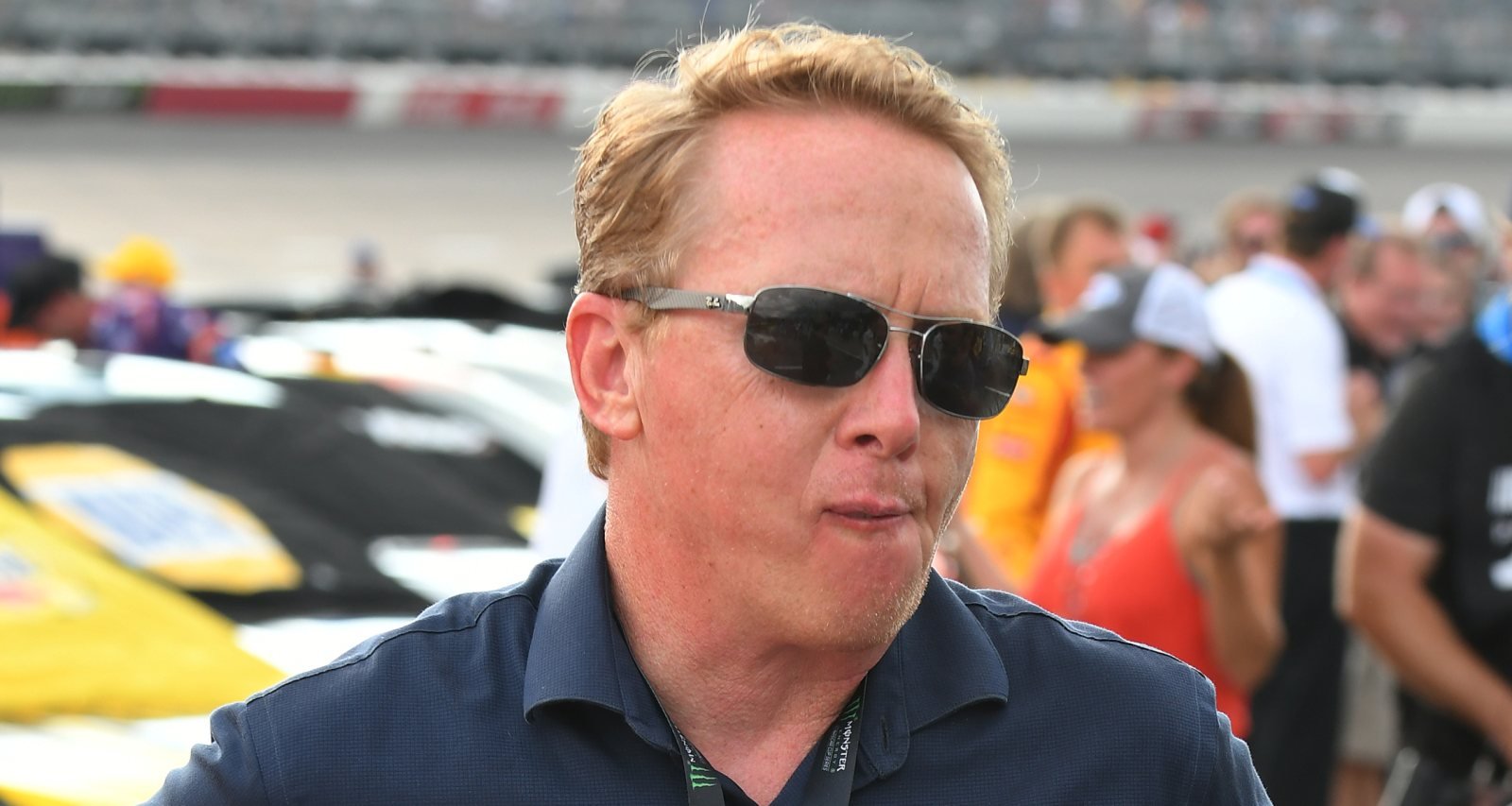 NASCAR legend-turned-auto-race analyst Ricky Craven is saying goodbye to the broadcast studio. Craven announced he would retire after the 2020 NASCAR season, and sadly, that time has come. Craven will no longer be covering the races for Fox Sports and his future plans are not yet known. Fans are sad to see him leave, but are wishing him the best.

Former NASCAR driver Ricky Craven was a championship-winning racer for two decades before retiring in 2006.

He had since switched to a broadcast career covering NASCAR races.

After 12 years at ESPN, he joined Fox Sports in January 2019. In April 2020, Craven announced he would be leaving Fox Sports after the 2020 season wraps and his contract expires in December.

In April, he stated that the suspended season due to COVID-19 played a role in his decision. He decided he had to look for the next thing he could do to keep him connected to the sport he loved.

Humble as always, he didn’t think he would get a contract extension, though Fox’s NASCAR viewers would always want to watch him. Hence, he decided to retire before his contract was up for negotiation.

Craven’s last day at Fox Sports was on November 10. The network gave him a tribute with a montage narrated by Kurt Busch.

Fans are obviously sad that he is leaving. But it’s unlikely that he will be back to NASCAR analysis on television on a regular basis.

Craven is leaving to give more time to the Ricky Craven Motorsports venture. He owned an eponymous motorsports dealership in Maine, and it appears that will be the 54-year-old’s next focus.

NASCAR won’t be the same without Ricky Craven. But his fans, including other racers, and colleagues are wishing him the best of luck.

The response on social media to his last day on-air has been tremendous. Craven has responded to a few with heartfelt thanks.

Here’s hoping that Ricky Craven will drop by during the next NASCAR season.