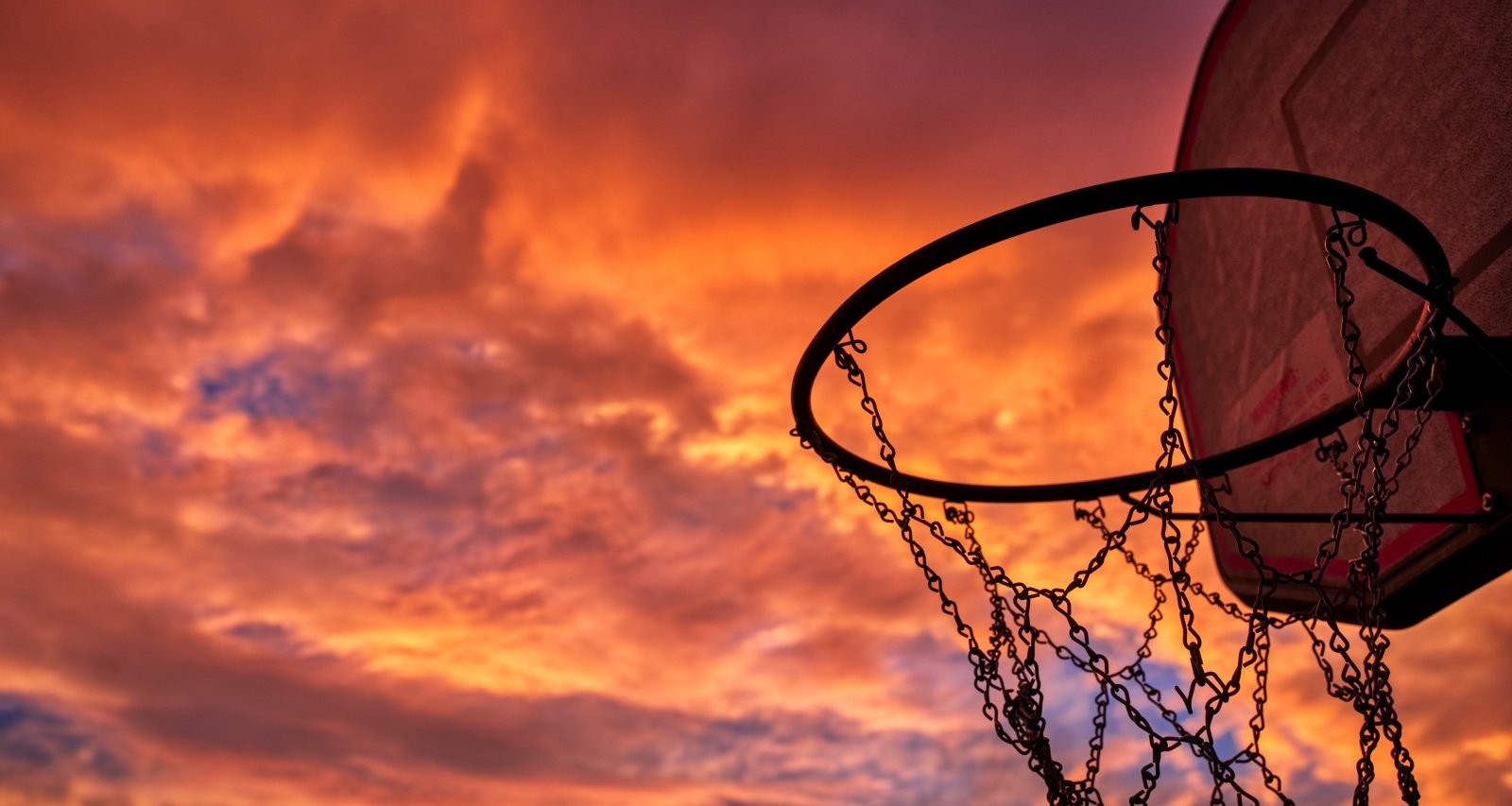 Jalen Brunson’s career with the Dallas Mavericks has been nothing short of extraordinary. So, it’s no wonder the Knicks are offering an expensive contract to sign him. Jalen Brunson’s girlfriend, Ali Marks, moved to Dallas to be closer to him. If the rumors are true, she might be relocating to New York soon. Knicks fans are already intrigued by the new WAG and want to know more about who she is. We delve into her background in this Ali Marks wiki.

Alison Marks was born on September 10, 1995, and hails from Illinois. She is one of three children born to Kathleen Pellettieri Marks and James Marks.

Her father, James Marks, passed away in 2010 after battling pancreatic cancer. Besides his wife, Kathleen, he is survived by his daughters Natalie, Danielle, and Alison.

Alison has since been dedicated to spreading awareness and fundraising for pancreatic cancer treatment and research. She works with Project Purple and has run a 501k.

Ali Marks graduated from Adlai E. Stevenson High School in 2014 and first attended the University of Illinois Urbana-Champaign. She received a BS in Kinesiology and Exercise Science in 2017 while volunteering as an athletic training aide.

In 2018, she went to Northwestern University in Illinois, where she pursued a Doctor of Physical Therapy. She was a graduate research student and has been volunteering as a reading and literature tutor with the Chicago Youth Programs since 2019. She became a certified doctor of physical therapy in 2021.

Marks was a rehabilitation aide at Athletico from 2016 to 2018 in Chicago. She’s now living in Dallas, where she is employed as a physical therapist at the W.B. Carrell Memorial Clinic.

Jalen Brunson was born in New Jersey and relocated with his family often until they settled in Lincolnshire, Illinois. He played high school basketball at Adlai E. Stevenson High School.

While studying there, he met fellow student Ali Marks, and they’ve been dating at least since 2014. Their relationship survived despite the long distance between them while he went to Villanova in Pennsylvania and Marks stayed in Illinois.

The Dallas Mavericks selected Jalen Brunson in the 2018 NBA draft. As soon as she completed her DPT, Ali Marks moved to Dallas in 2021 and is now a regular appearance at Mavs games.