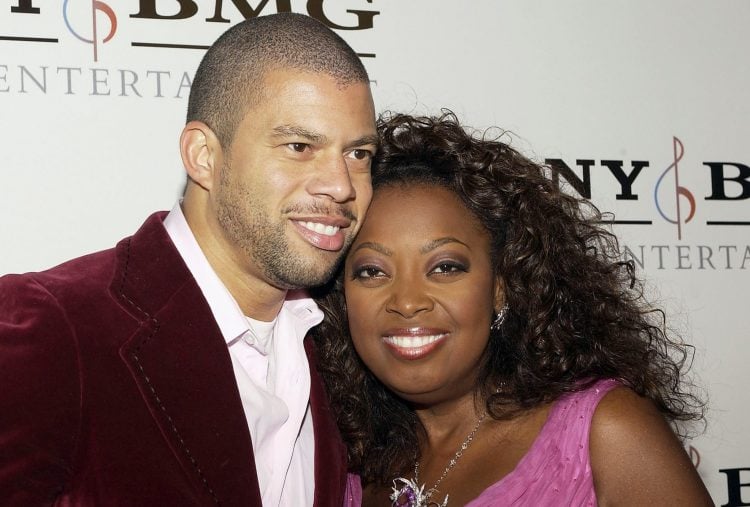 Star Jones’ ex-husband just gave the world a big reveal about himself, and now everyone wants to know what happened in Star Jones and Al Reynolds’ relationship. From Al Reynolds’ net worth to his big news, get everything you need to know in our Al Reynolds wiki.

Who Is Al Reynolds?

Al Reynolds age is 49, and he was born in June 1968, in Virginia. He is the youngest of six children in a Southern Baptist family.

Reynolds an investment banker-turned-professor and has a net worth estimated at $5.0 million.

Why Did Star Jones and Al Reynolds Spilt?

Jones and Reynolds tied the knot in a public ceremony in New York City and were married from 2004 to 2008. The wedding had 500 guests, corporate sponsors, and Jones arrived in a horse-drawn carriage! They were always in the public eye, but there was no reason given on their divorce—only that he was sad about it. 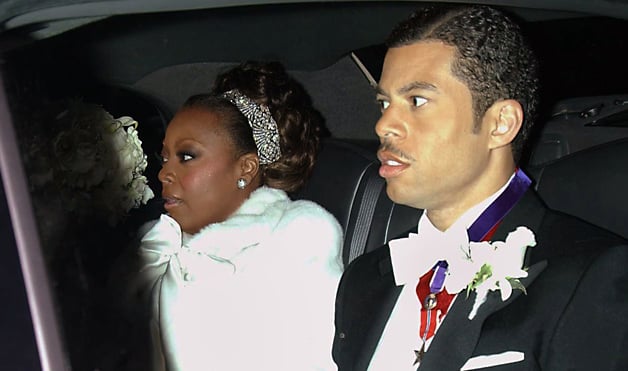 The former View co-host also shared that she regretted letting the media get involved in her lavish wedding. In a past MySpace post, Reynolds said that he entered his marriage with love but was also hurt by the media.

“If you think you are having a tough day, may I propose you walk in my shoes for a few hours. In my mind, it feels like ‘Dump on Al Month.’ And I’m not having fun yet. I have been called a gigolo, a freeloader, unemployed, a sham and many other things that don’t bear repeating. People on television, radio and the internet have spoken disparagingly of my life, my sexuality, my career and my integrity,” wrote Reynolds.

Reynolds continued, “As much as I want to defend myself, it seems like a silly and futile exercise. It’s clear that the media doesn’t want to let the truth get in the way of a good story. I hate to ruin their fun. I take great comfort in the fact that my loved ones and those people who really know me continue to love and respect me.”

It looks like Al Reynolds’ 2017 is ending in a positive way. In an interview with Radar Online, Reynolds came out as bisexual and why he was afraid to be true to himself.

“Ever since I have been in the public eye, people have been speculating on my sexuality. And ‘speculating’ is a kind word for how it actually played out. With anger and disdain, people have been calling me out as gay, closeted, a sham and even nastier; much nastier,” said Reynolds.

Reynolds added, “Today I accept myself as a bisexual man. I have learned that sexual orientation is not binary, at least for me. I am capable of loving both sexes, and I have done both.” He continued, “My relationships, all of them, have been honest and based on my attraction to the other person. When I am in love I don’t equivocate, nor do I waver.”

Reynolds decided to reveal his sexual orientation as an act of hope and encouragement for others who are experiencing the same thing.

“I tell this story to both encourage my personal path, as well as give some small measure of hope to others that no matter your beginnings, no matter the obstacles, there is nothing so fulfilling and Godlike as living the life that was destined.”

Reynolds added, “I will not live in fear or shame any longer.”

Star Jones has yet to comment on her ex-husband’s confession. She is currently engaged to Ricardo Lugo.