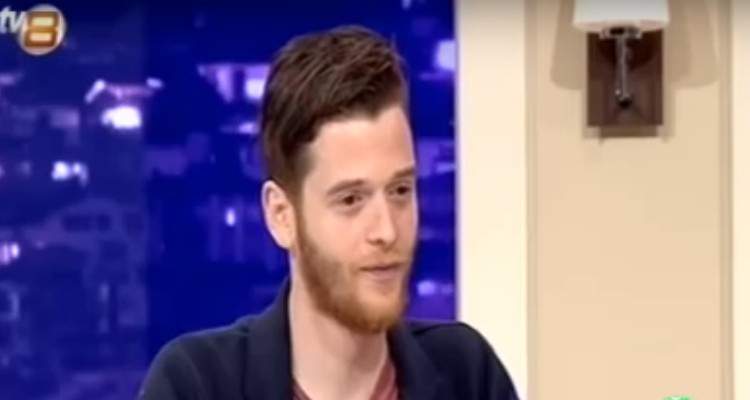 The new man in supermodel Adriana Lima’s life is Turkish writer and spiritual teacher, Metin Hara. Though he primarily works in Turkey, his fame has spread around the world thanks to his bestselling books and seminars. He believes in the power of energy to heal, and calls himself a “normal and ordinary guy.” He has been spotted several times hanging out with his girlfriend, and the couple keep the cameras busy.

There are few men who don’t dream of being Adriana Lima’s boyfriend, but the lucky guy who beat them to the punch is Turkish writer Metin Hara. The lucky guy was spotted holding hands and caught showing some PDA with Lima early last October, in Miami, Florida. The couple went public with their relationship in July 2017 after going for dinner in Istanbul, Turkey. Shutterbugs have been on their trail ever since, and are just waiting for an opportunity to click the pair together. People want to know more about him, so we have some details from Metin Hara’s wiki.

Working to Pay for College

Born on June 14, 1982, in Istanbul, Turkey, Metin Hara’s age is 35. He went to Uskudar American Academy in Istanbul and decided to be a writer. He also studied at the Capa Faculty of Medicine, Department of Physical Medicine and Rehabilitation at Istanbul University. He took up acting jobs while in college to pay for his education. In 2008, Hara began holding seminars both individually and collectively with the hope to change people’s lives.

Today, Hara is a writer and spiritual teacher who promotes the concept of visualization, and its power as a leader of the wellness project, Trusthuman-Insanaguven. He is also the bestselling author of the non-fiction book, Invasion of Love – The Path, the first part of a planned trilogy. The second book, The Breath, is also available. There is no information about Metin Hara’s net worth, but considering the popularity of his seminars and programs as well as the sales of his books, it must be substantial.

A Passion for Helping People

As a child, Hara had a factor VIII protein deficiency, which resulted from a genetic blood coagulation disorder. He was reportedly had 1,200 allergies, and was frequently at the hospital getting cortisone shots. When he was 12, he says he discovered his healing powers by placing his hands on the parts of him that hurt to alleviate the pain. While some people are skeptical about Hara’s abilities to heal, others see him as an energy specialist who mixes mysticism with Western medicine.

In July 2017, Adriana Lima spent some quality time with her new boyfriend in her Turkish villa. Hara later confirmed that he and the Brazilian beauty were together saying, “[I] met with Adriana in Istanbul [on June 11]. We realized that we have feelings for each other. Both of us are still getting to know each other.” Metin Hara’s Instagram account is full of pictures with his family, friends, pets, inspirational quotes, and of course, his girlfriend. With a successful career as a writer, a loving girlfriend, and a passion for helping people, Metin Hara is working to make a difference in the world.