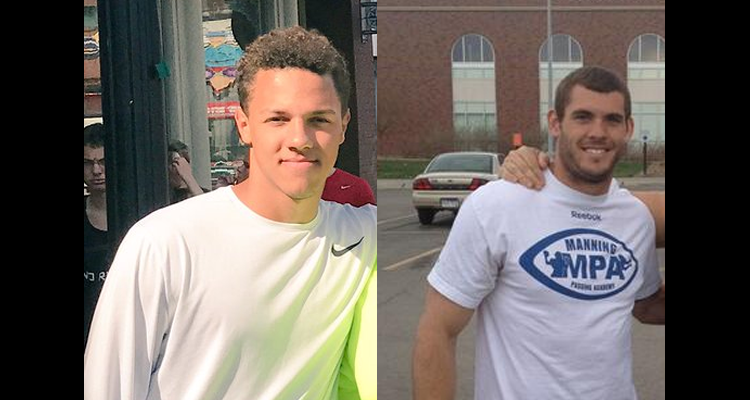 Football quarterback Adrian Martinez, 18, is all set to be the first true freshman to begin Nebraska’s season opener. Nebraska’s coach, Scott Frost, claims that Martinez has a lot of potential. Since the news has surfaced, many people are asking, “Is Adrian Martinez related to Taylor Martinez?”

Martinez earned a place for himself on the Nebraska Scholar-Athlete Honor Roll in the Spring of 2018.

Standing tall at 6’2″ and weighing 220 pounds, Martinez hails from Fresno, California. He will be starting Nebraska’s 2018 season opener on September 1, 2018, against Akron.

Frost spoke about Martinez and said, “I’m excited about him. He has a lot of potential. When I was evaluating quarterbacks a year ago around the country, he was my favorite one. His ability to run and throw and his maturity as a kid are going to serve him really well, and for the offense that we run, I didn’t think there was a better fit in the country. Once we took the Nebraska job, we got a hold of him right away and we’re thrilled to have him on campus.”

Now that the news is out, many people are curious to know more about him and are asking, “Are Adrian Martinez and Taylor Martinez brothers?”

Are They Related to Each Other?

Taylor Martinez is also an American football quarterback, who is presently a free agent. He also played college football at Nebraska.

Due to their same last name and sports background, people think that Taylor Martinez’s brother is Adrian Martinez. However, the truth is they are not at all related to each other at all.

So, to sum it up, Taylor Martinez is not Adrian Martinez’s brother, and they are not family members despite what people think. The confusion arose due to the last name and profession they share.