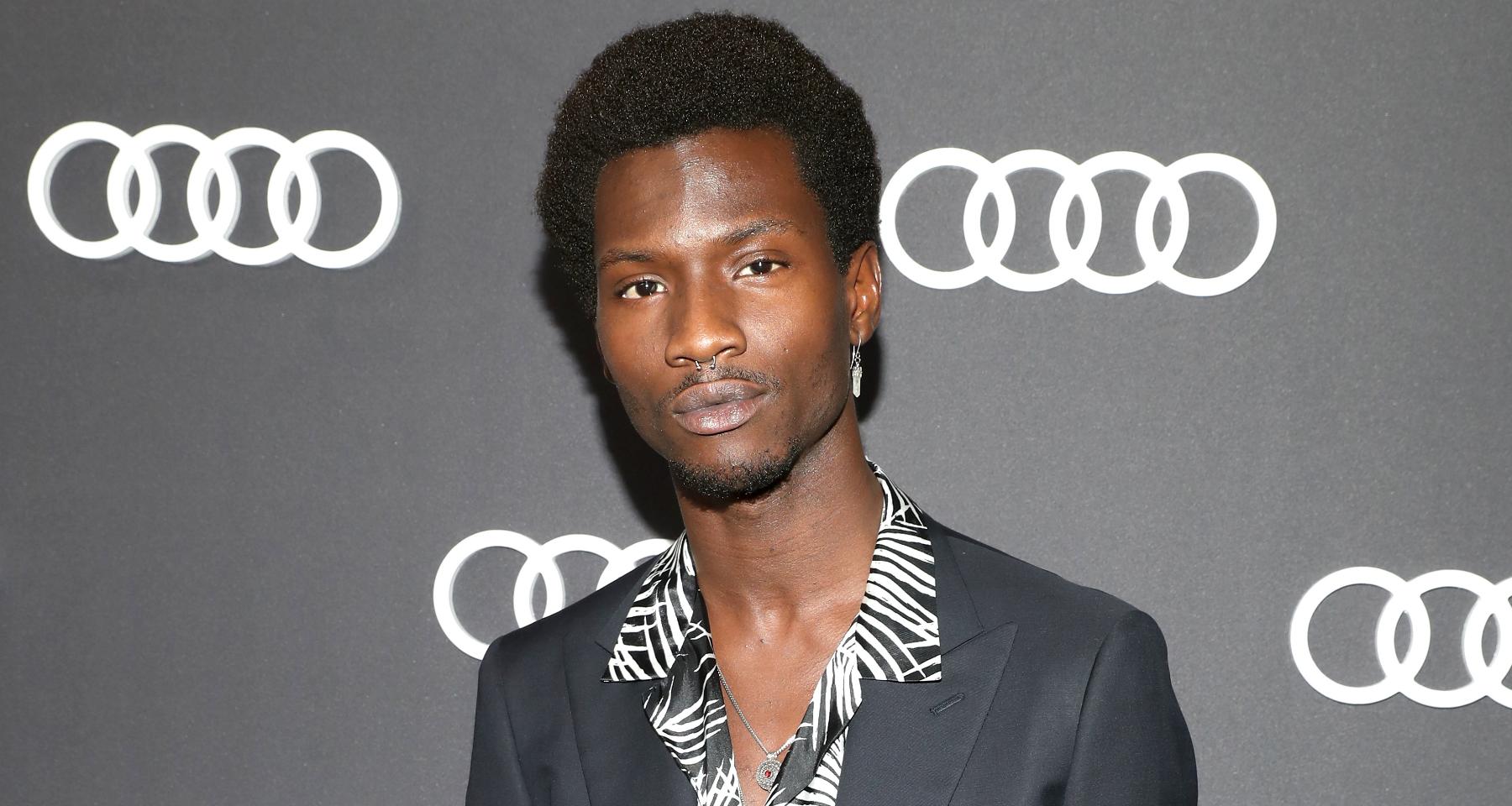 Who Is Adonis Bosso?

He is a model, so naturally, he stands quite tall. Adonis Bosso’s height is 6’2.”

Bosso fell ill when he was three years old, so he his family moved to Canada and settled in Montreal to seek treatment for him.

He lived in uptown Montreal and was raised in a multicultural area. He hung out with people of different ethnicities. He had Vietnamese, Caribbean, Italian, and Filipino friends.

Bosso grew up looking after the children at his family’s home daycare center in Montreal. He then became highly interested in childcare because his younger brother has autism.

He wanted to work with children who had mental and physical impairments, so he studied special care counseling at Vanier College.

In an interview, Bosso explained, “One of my brothers has autism. Growing up with a sibling who is autistic made me mature faster. It already takes a village to raise a child, but families with autistic children need additional support. I saw that my parents really needed the help and it eventually pushed me to go study special care counseling.”

When he was around 15 years old, Bosso worked at a camp as a counselor and later started working with special needs kids. After that, Bosso landed a position at a center that helps to integrate young people who had newly moved to Canada.

The chance to become a model was no less than a coincidence. He dropped off his then-partner at her agency and was spotted by a model scout.

Bosso started modeling at the age of 17 in Montreal. He did a charity fashion show with his neighbor and was signed for a real show a few years later.

He got into modeling because he wanted to make fast money. And look how far he has come in life so far!

Bosso’s first shoot was for Women’s Wear Daily in New York City, and it was his first season of walking on runway shows. It was also his first time being in an American fashion magazine, and he was surprised that no one asked him to remove his septum ring.

I want to Thank @tiniegram @arisefashionweek @ugomozie for allowing me to walk my very first fashion show on African soil. It’s a great feeling to be apart of the movement that will change the perception of Africa and help you see the true beauty of my continent. It’s only the beginning #WANA

Bosso has worked with several modeling agencies like DNA Models, I LOVE Models Management, Sight Management Studio, and Two Management. He has been a part of campaigns for brands like Dolce & Gabbana and H&M.

Recently, the 28-year-old walked the ramp for Prabal Gurung’s Spring/Summer 2019 show. He was also a part of H&M’s Spring 2018 denim campaign.

Throughout his career, Bosso had the opportunity to walk the runways in Milan, Paris, and New York.

If he hadn’t become a model, Bosso would’ve taken up a special education teaching career in Canada.

When he is not busy modeling, Bosso likes to volunteer at his family’s center for kids with cognitive disabilities.

He Started a Special Care Center with His Family

Bosso decided to put his degree to good use, so he started a centre with his family in 2014.

He described the center as “a safe haven where kids can spend the day and night and it takes the weight off of the parents’ or families’ shoulders.”

Besides modeling, Bosso is also focusing his energy on his music career. He was inclined towards entertainment at a very young age. He even attended acting classes and used to sing to help fulfill his dreams.

Bosso writes his own songs, and when his confidence grew, he decided to go ahead and concentrate on music.

His first single, “Jungle,” evokes nostalgia for him. The song is about perseverance, hope, and survival after leaving his home and comfort zone to achieve dreams and goals.

Bosso selected three African-American ladies to appear in the song’s music video. The women in the video, along with the women in his life, represent the Tridevi—three Hindu Goddesses who protect him on his journey.

Bosso revealed that his fans can expect more music for him in the future.

He Comes from a Big Family

Bosso is the oldest of four siblings and looked after them while growing up. He has changed their diapers and fed them. He will undoubtedly be a hands-on father.

One of Bosso’s younger brothers is autistic, so he and his family worked as a team to raise him.

Bosso’s father, Jean Bosso, graduated in 1984 from INSET in Abidjan, Côte d’Ivoire and lives in Brampton, Ontario. He is currently the president of BI Consulte and is fluent in English, French, and German.

Adonis Bosso has a sister named Diana Tiffany Bosso, who is also an aspiring singer like her brother. His youngest sibling just turned 12 years old.

Bosso is a family guy and loves to spend Christmas and New Year’s with his relatives in Canada. His family currently lives in Toronto’s suburbs and plans to open more rest centers in Ontario.

Slick Woods is one of the faces of Rihanna’s Fenty Beauty line. She has modeled for Fenty Puma and appeared on the covers of Love and i-D magazines.

The couple are in a happy relationship but live in different cities. Woods lives in Brooklyn while Bosso lives in Los Angeles.

In July 2018, Woods took to Instagram and announced the news about her pregnancy. The couple were expecting a baby boy and decided to name him Saphir.

Following the news of the baby, Woods confirmed that the baby’s father is Bosso.

He skipped his class and went to see Woods. They later broke the news to her family.

In an interview, Bosso said that he wants his son to be proud of his African heritage.

Bosso was a part of Woods’ baby shower, which was organized by eyewear designer Coco & Breezy.

Reportedly, after Rihanna’s Savage x Fenty presentation at New York Fashion Week on September 12, Woods went into labor. She was immediately taken to the hospital and gave birth 14 hours labor.

Bosso was so excited to learn that she was in labor, he went ahead and baby-proofed his house and bought all the supplies. His parents are also super excited and when his dad learned the news, he went out and bought a bottle of wine to celebrate.

Because of his demanding career, Bosso lives in Los Angeles. He recently moved to a bigger place to accommodate his growing family. However, he plans on spending time on the East Coast now that his baby is born.

Other Interesting Details about Adonis Bosso

Bosso got his septum ring in 2011 when he was in Paris on a leisure trip. The best part is that six months after he got the piercing, he was signed in all the global markets.

In 2017, Bosso revealed that he has 10 tattoos and gets inked in every other city that he visits.

Thanks to his career as a model, Bosso gets to travel to different and exotic locations. He has visited South Africa, Cuba, Egypt, and Gabon.

Now that Slick Woods and Adonis Bosso’s baby has arrived, they’ll be busy spending quality time together with their newborn.

Congratrulations to the happy couple on their new bundle of joy!