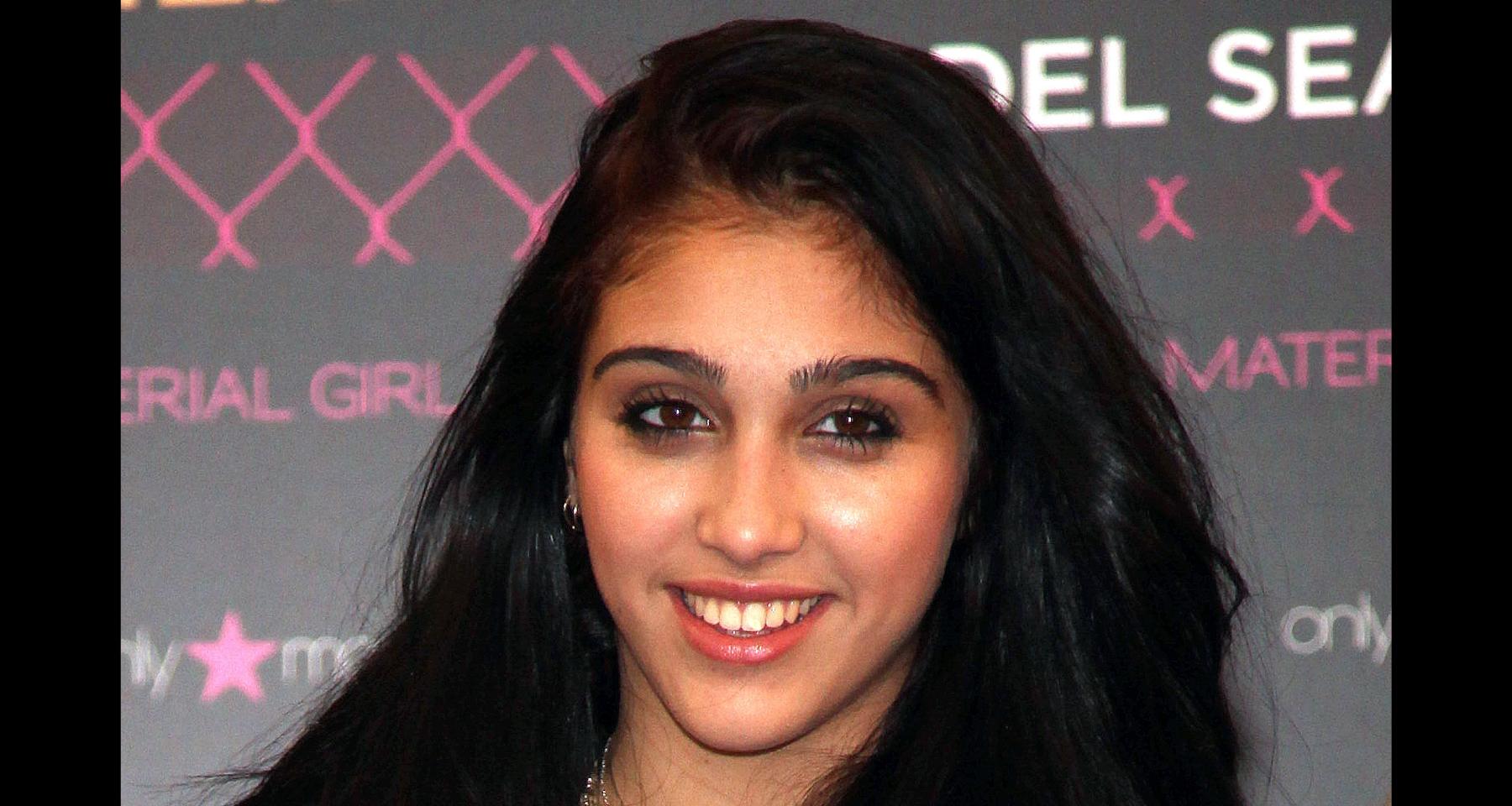 Queen of Pop Madonna’s daughter, Lourdes Leon, stunned everybody by walking the New York Fashion Week’s runway on Tuesday in a very risqué look. Her look on the ramp has now made many people curious to know more about her. So, here are some details about Madonna’s daughter from Lourdes Leon’s wiki!

Who Is Lourdes Leon?

Lourdes Maria Ciccone Leon, age 21, was born in Los Angeles, California on October 14, 1996 but spent most of her childhood in London. She stands tall at 5’7.”

Leon’s lovingly called Lola by her family members. She is of Italian, Cuban, and French Canadian descent. She can fluently speak Italian, Spanish, and French.

She decided to follow in her mother’s footsteps and showed a keen interest in acting and fashion design since she was young. She later decided to focus on music.

Leon enrolled at Fiorello H. LaGuardia High School of Music & Art and Performing Arts to pursue her interest in the entertainment industry and graduated in 2014. She later went on to study at the University of Michigan.

She Comes from an Influential Family

Lourdes Leon is pop singer Madonna’s daughter. Madonna is not only a singer, but she’s also a songwriter, actress, and businesswoman. Her most popular albums are Like a Virgin, True Blue, Ray of Light, and Confessions on a Dance Floor.

Madonna is considered the Queen of Pop, and many are inspired by her songs and albums. Besides singing, she has also acted in movies like Desperately Seeking Susan, Evita, Dick Tracy, and A League of Their Own.

In 1992, she cofounded an entertainment firm with Frederick DeMann and Veronica Dashev called Maverick, which was owned and operated by Warner Music Group. However, Madonna left in 2004 after a lawsuit between Maverick and Warner Music Group.

Madonna ventured out into fashion design and filmmaking. She even penned children’s books like Mr. Peabody’s Apples and The English Roses series.

Lourdes Leon’s father is actor Carlos Leon, who was a former celebrity personal trainer. He has appeared on the off-Broadway revival of Aunt Dan and Lemon.

Carlos Leon is now married to Betina Holte. The couple has one son, Meeka Leon, who was born on February 25, 2015.

Lourdes Leon is the granddaughter of Silvio Ciccone and the late Madonna Fortin. Her half-brother is Rocco Ritchie, the son of Madonna and Guy Ritchie.

Rocco Ritchie is an actor who became famous for appearing in Madonna’s I’m Going to Tell You a Secret and Madonna: The MDNA Tour.

Leon has appeared in i-D’s A-Z of Music video. She was also featured in her mother’s documentary, I’m Going to Tell You a Secret as well as Madonna: Celebration – The Video Collection.

She helped her mother with The English Roses children’s book series and has a clothing line, Material Girl, named after Madonna’s famous song.

Recently, Leon made her New York Fashion Week modeling debut at Gypsy Sport’s Spring 2019 show. She sported tattered jeans, chunky sneakers, and a shell bra, which barely covered her breasts. She even flaunted her unshaven legs at the show.

Leon has been making waves in the fashion industry and recently got a modeling job for Stella McCartney. She also posed for a Converse x MadeMe collaboration by designer Erin Magee.

In the past, she has been all about embracing the natural female body. She flaunted her unshaven underarms in a fashion campaign for Converse.

At the age of 14, Leon helped to launch a beauty line called Material Girl Beauty. In fact, she even sang vocals for her mother in 2012.

She Was in a Relationship with Timothee Chalamet

Reportedly, Leon was in a relationship with 22-year-old actor Timothee Chalamet. He is known for his roles in Call Me by Your Name, Interstellar, Hostiles, and Lady Bird.

Lourdes Leon and Timothee Chalamet both attended Fiorello H. La Guardia High School of Music & Art and Performing Arts in New York City. There were rumors that the pair were dating in 2013.

Nobody knows for sure when they started dating or when they broke up. But in 2014, it was reported that the pair allegedly called it quits after Chalamet was spotted kissing another girl. Well, the split seems to have been amicable, as they are on good terms and still talk to each other.

Recently, Leon was spotted getting cozy with a mystery guy in New York’s East Village.

At 21, Lourdes Leon is making waves for herself. And there’s no telling how far this talented, young lady will go!

Also Read: Interesting Facts About Marian Avila, a Model with Down Syndrome