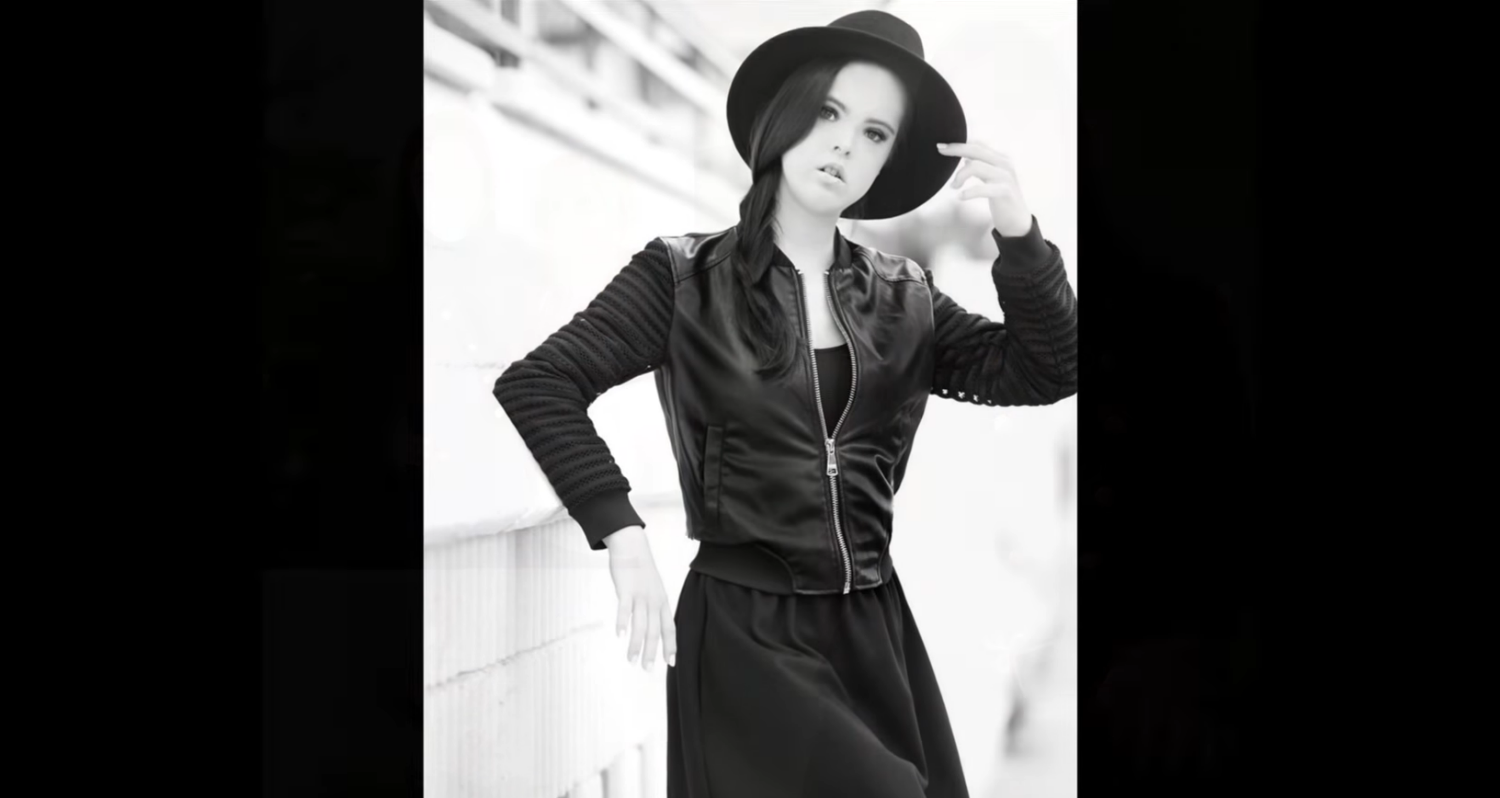 Marian Avila had a dream that she would one day walk the runway at New York Fashion Week. On September 8, 2018, her dream came true, thanks to the efforts of a talented and determined fashion designer named Talisha White, who invited her to be part of the show. Avila has Down’s syndrome and walked down the runway with confidence, poise, and style, winning the hearts of viewers everywhere. The model from Spain is now the talk of fashion town.

Marian Avila deserves nothing less than a standing ovation! Despite being afflicted with Down’s syndrome, the beauty from Spain walked courageously down the runway at New York Fashion Week on September 8, 2018. It was a dream she held close to her heart from a very young age.

She Did It Her Way

With her head held high, Avila strutted the runway in great style at Fashion Week 2018 in Midtown Manhattan. Her parents and siblings were in the audience and other challenged models stood by her side.

After a fine turn on the catwalk, Avila spoke through a translator and said, “I felt really happy and I really loved the runway. I wanted to show the world that there are no barriers.”

All this was made possible by an Atlanta designer named Talisha White, whose objective is for women of all kinds to have no barriers. White’s focus is on prom, pageant, and special occasion dresses, and she heard about Avila’s dream from a model. The model had come across Marian Avila’s Fashion Week dream online and had told White about it.

White reached out to Avila through Facebook and set in motion the process of getting her ready to fulfill her dream. Now, Avila has gained supermodel status and is being talked about in the United States, Spain, and Europe.

Who Is Marian Avila?

Avila comes from Benidorm, Alicante, located in Eastern Spain. She has been interested in modeling ever since she was young.

She spoke about her love for modeling saying, “I practice every day. I’m studying modeling and to become an actress.”

On September 8, 2018, Marian Avila’s family witnessed the 21-year-old fulfill her dream of walking the runway. And she did it confidently with other young and old models, including one in a wheelchair and another also with Down’s syndrome.

A look at Marian Avila’s Facebook account reveals that she is still a student and her hometown is Valencia, Spain.

Her father’s name is Francisco Avila Roma. She has a brother named Kiko Avila and a sister named Angela Avila Peiro.

Avila loves to listen to music, and some of her favorite singers are Alejandro Sanz, Rosario Flores, Bebe, India Martinez, and Sara Baras.

Those of you who want to check out some amazing pictures of Avila should head over to her Instagram account.

Marian Avila’s Instagram account is full of pictures her enjoying life on the beach, working the runway, and just smiling for the camera a some amazing shoots. You’ll also find pics of her with her friends, fellow models, and fashion designers, as well as plenty of solo shots.

Marian Avila Is an Inspiration to Others

Avila has shown aspiring models and those afflicted with disabilities that they can make their dreams come true, no matter how much the world discourages them. She has proved that a person with a disability can still dream big and make his or her dreams come true with hard work and determination.

Marian Avila is truly an inspiration to others.