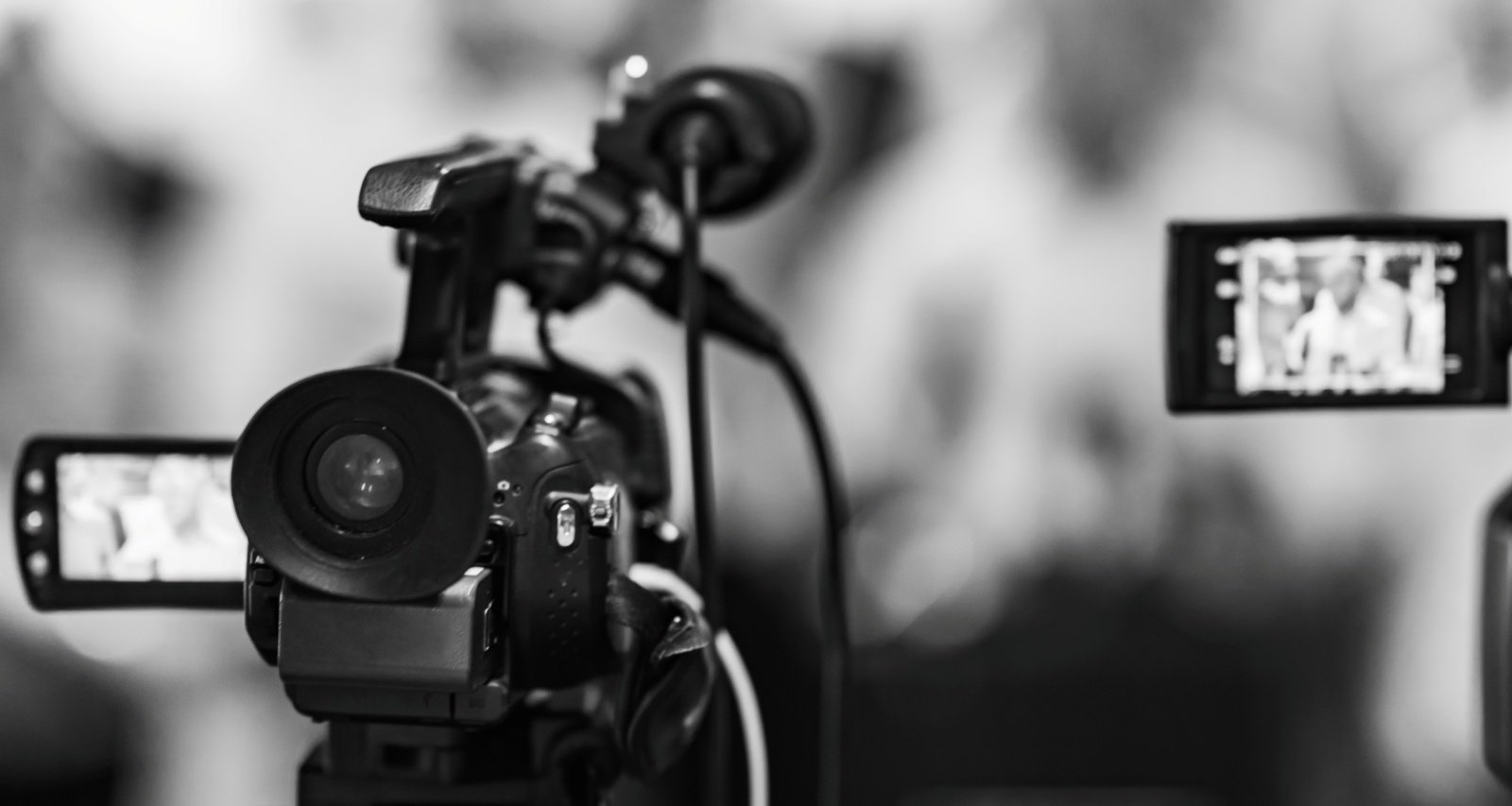 Kansas City relies on Abby Eden for all the latest national and local news coverage. But now she’s embarking on different plans for the future. Abby Eden announced she is leaving FOX4 after anchoring at the station for over a decade.  Her longtime viewers want to know where the Emmy Award-winning journalist is going next and if she will continue in broadcasting. More importantly, they want to know if she will stay in Kansas City. Find out what Abby Eden said about her departure from WDAF here.

Abby Eden to Step Back from FOX4

Abby Eden graduated from the University of Missouri-Columbia with a bachelor’s degree in radio and television journalism in 2007. She also worked as an anchor, reporter, producer, and photographer at Columbia’s KOMU-TV.

Her first job out of college was as an anchor and reporter at KETK-TV in Jacksonville, Texas,  and at sister station WVLA-TV in Baton Rouge, Louisiana, simultaneously from 2007 to 2010. From there, she returned to Missouri in 2010.

Eden joined the news team at WDAF FOX4 in 2010 as a multimedia journalist. She later anchored the 10:00 p.m. evening newscasts. And in 2017, she switched to the morning show after getting married to spend more time with her new husband.

Since living in Kansas City, Eden has been a big part of the community. She’s been involved in several outreach programs to help the locals.

Now Eden is stepping back from WDAF to move on to the next step of her career and life. She announced it on the air and her social media on January 11.

Eden’s last day on the air on FOX4 is on January 19. You can continue to watch her newscasts for a week before she signs out one last time.

She hasn’t clearly stated what is next after she leaves FOX4. But Eden said, “it was time personally and professionally for me to make a change.”

However, Abby Eden will not be saying goodbye to Kansas City. She is staying in the city and will continue to serve the community in other ways.