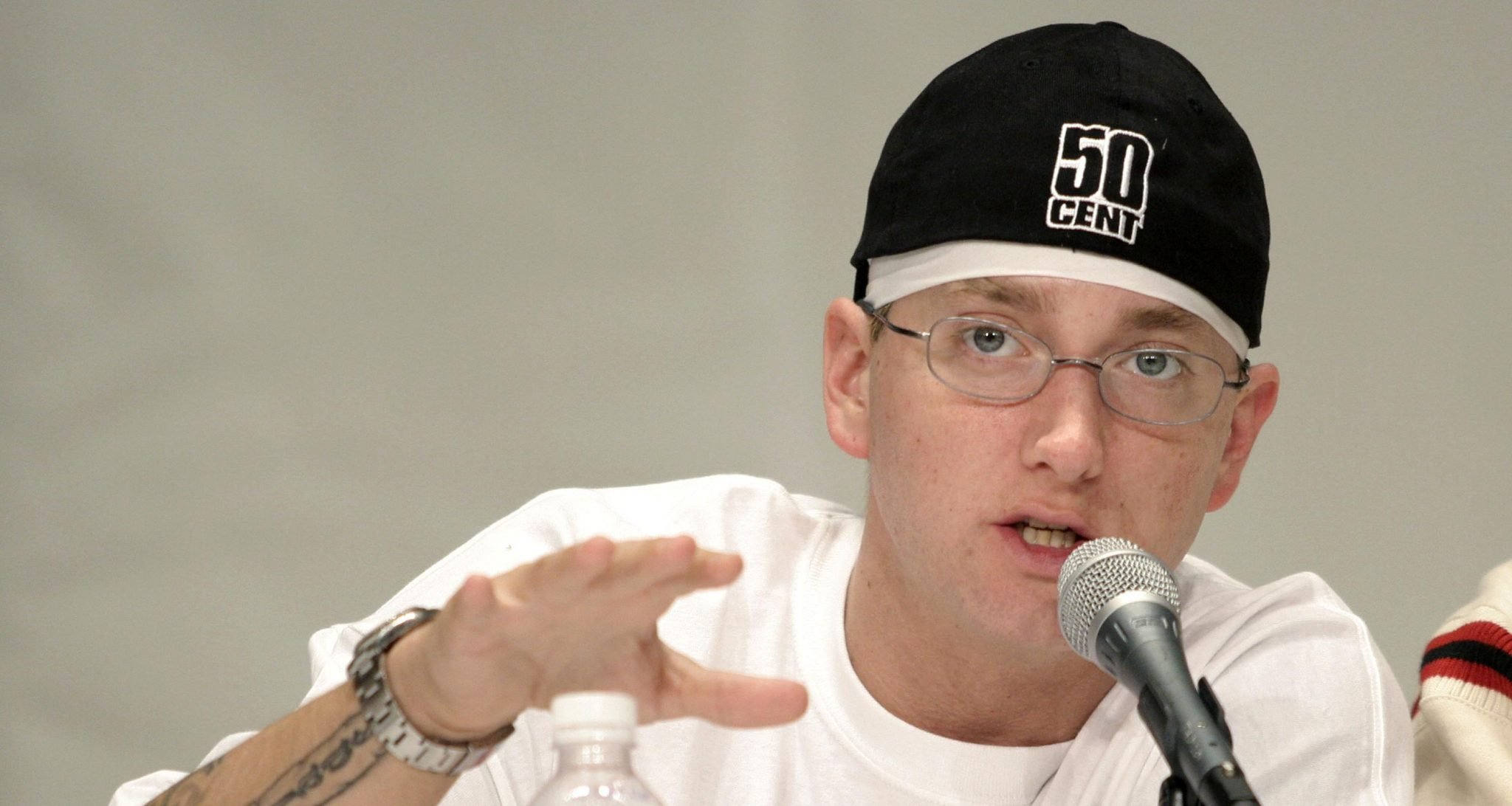 Alaina Marie Mathers got a bad start in life, reportedly because her biological mother Dawn Scott was a drug addict. But Eminem stepped up and took her away from this mess, adopting her and raising her as his own daughter. Alaina grew up with everything she needed and more because of him, even attending college and earning herself a good education. She is a singer now who aspires to reach the same lofty heights that her adopted father Eminem has.

Born on May 3, 1993, to her troubled mother Dawn Scott, Alaina Marie Mather’s age is now 25. Scott’s personal life was in turmoil at the time of Alaina’s birth, so she could not identify her daughter’s biological father.

Scott named her daughter Amanda Marie Scott at birth, but later, when Eminem legally adopted her, he renamed her Alaina Marie Mathers.

But how was Eminem originally connected to Alaina in the first place? Dawn Scott was the twin sister of Eminem’s wife, Kimberly Scott. Eminem had extended his help to both the sisters, and he later married Kimberly.

During the 2000s, Dawn Scott’s addiction went from bad to worse, which is when Eminem adopted her daughter and started raising her as one of his own.

Alaina Marie Mathers’ biological mother (Dawn) became addicted, and her life was quickly being destroyed by alcohol and drugs.

It wasn’t long before her life quickly spun out of control. Then, on January 19, 2016, Dawn Scott was found dead in her apartment in Warren, Michigan, not far from where she, Kimberly, and Eminem grew up.

She had died of a heroin overdose. Eminem and his family, including Alaina, plunged into grief.

All the three girls (Alaina, Hailie, and Whitney) grew up together under the watchful eye of Eminem. They bonded with each other as sisters and became very close.

Eminem did everything in his power to raise the three girls as real sisters, and he succeeded largely.

When Eminem divorced Kimberly because he allegedly caught her cheating on him, all he was left behind with were his three daughters and that was all he wanted.

Eminem Mentioned Her in His Songs

Eminem loved his daughters so much that he even mentioned them in songs like “Crazy in Love,” “Deja Vu,” “Mockingbird,” and “Going Through Changes.”

Despite Alaina not being his biological daughter, Eminem has lavished just as much love on her as he has done on his natural daughter, Hailie.


She Was Raised in Luxury

Money was never a problem for Alaina, both when she was growing up and after becoming an adult, because Eminem had a net worth estimated at a massive $190.0 million and counting!

In fact, Eminem once spent $375,000 each on three matching necklaces for Alaina and her two sisters.

Eminem made sure that Alaina got a good education when she was growing up, too.

She studied at Seneca Middle School and then completed her high school at Chippewa Valley High School. She later enrolled at Michigan State University to complete her undergraduate studies.

Alaina Has a Passion for Music

Alaina’s favorite TV shows when she was a child were Spongebob and Hey Arnold. She loves music, and one of her idols is Britney Spears.

Alaina has a brother named Adam who is both mentally and physically challenged. Despite getting a bad start in life, Alaina is a positive and hopeful person.

Even though she’s has a silver spoon since becoming Eminem’s daughter, Alaina loves to help others and gets inspired by wise words.

She is a motivator and is especially moved to do good and bring out the best in people. “I aspire to be a giver.

A giver of love, a giver of good vibes, and a giver of strength,” she has said. And though she is still young, she has been through a lot; it has taught her to be strong.

There has been much speculation regarding Alaina Marie Mathers’ Instagram account, as there seems to be a few posers who’ve made fake accounts in her name.

According to some fans, none of these accounts are actually run by Alaina herself, but there are many photos of Alaina that are verified to be her.

Photos can be seen of Alaina on these accounts, including many selfies and throwbacks of her and her sisters.

The Dark Days are Over

When Alaina’s mother Dawn Scott’s life spiraled out of control due to her addictions, Alaina’s life too could have become a living nightmare.

Fortunately for her, Eminem stepped in and gave her what a child needs most; a safe home and loving parents.

Today, Alaina is young, passionate, and excited about her life. Those dark years now seem to be a distant memory, and she is looking at the future with great hope and joy.