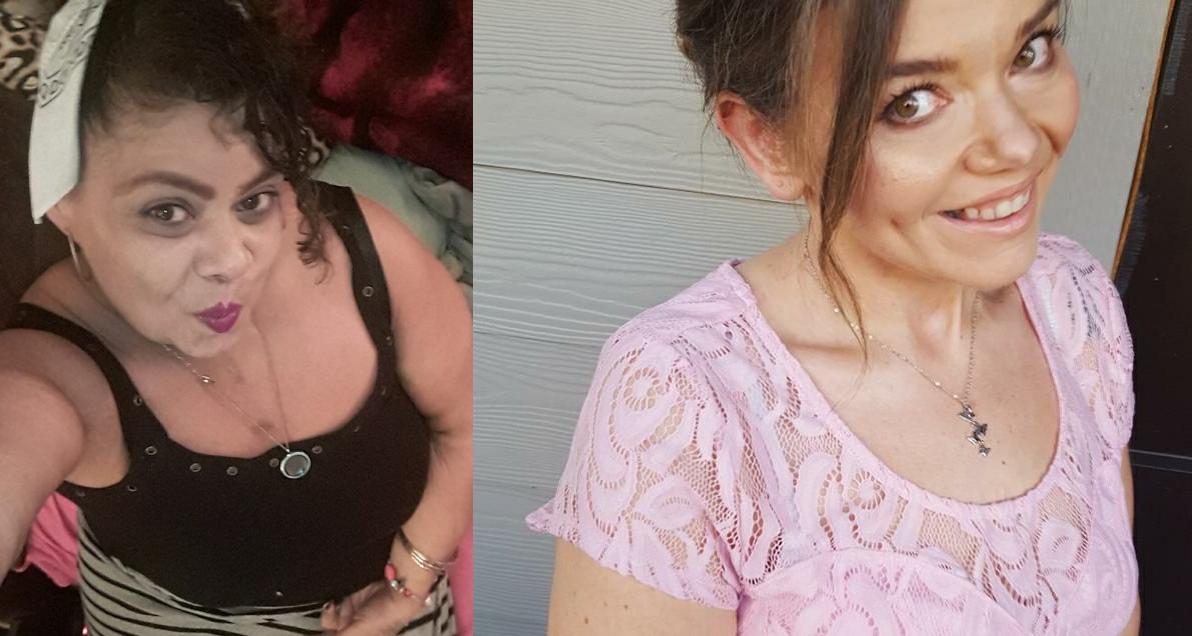 Some of the cast members of My 600-lb Life have seen some extraordinary transformations in their physique. Two such stories that inspired us all were of Brittani Fulfer and Lupe Donovan. Both women appeared on the fourth season of the hit TLC show, and they are sharing their weight loss story this week in a new episode!

Brittani Fulfer from My 600-lb Life has lost more than 250 pounds. Meanwhile, fellow cast member Lupe Donovan has shed some of her own fat by shedding over 300 pounds! Since then, fans of the show are curious to know how they are doing and what they look like after losing all that weight.

Check out Brittani Fulfer and Lupe Donovan’s before and after photos and get the scoop on their amazing weight loss journey since being featured on My 600-lb Life.

Where Is Brittani Fulfer Now?

Brittani’s weight gain began when she was a young girl. She was sexually abused as a five-year-old child, and food became a way for her to cope with it.

The excessive eating and the sexual abuse for six years led to horrible weight gain. She was consuming about 35,000 calories on her worst days and admitted to sitting on the couch for more than seven hours straight, eating.

Before the slimming sessions, Brittani Fulfur, age 34, enjoyed pizza dates at home with her husband and wouldn’t go out to eat. They hadn’t dined out for six years before the transformation.

Brittani Fulfer is still married to her husband, Bill Fulfer. But the couple’s marriage was on the rocks because of the amount of weight she had gained and we no longer being intimate.

Dr. Younan Nowzaradan and a therapist helped with Brittani’s weight loss program, which helped her lose more than 230 pounds in a year’s worth of time. So, how much weight has Brittani Fulfer lost so far?

She appeared in season 4 of My 600-lb Life in 2016 and has lost over 300 pounds since then. Meanwhile, Brittani Fulfer’s husband also lost more than 80 pounds on his own! They are on the path to getting more fit and losing weight together. 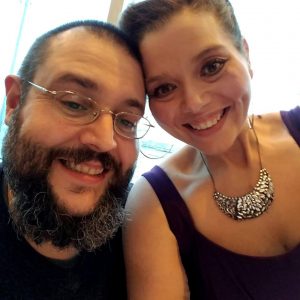 According to their Facebook pages, they now go out on treks and adventures together. They are enjoying themselves together again, thanks to their newly transformed physiques. And, it seems their love life is getting back on track, too!

The couple live in Texas now but don’t have any children yet.

Also Read: Update on James from “My 600-lb Life: Where Are They Now”

Where Is Lupe Donovan Now?

Lupe Donovan aka Lupita Samano has lost over 420 pounds in two years! She was over 500 pounds by the time she was a teenager. Lupe even went into a diabetic coma in her twenties when she went out in the yard and collapsed.

Her addiction to food began when she was little, after her father abandoned her. He apparently put her and her sister, Maria, in the bathtub never came back. Her sister got out of the tub, but Lupe was sitting there for eight hours, waiting for her father to return.

Eating became Lupe’s coping mechanism. She quickly gained a ton of weight and was already 100 pounds at the age of six. Then, her mom tried to commit suicide by taking drugs, so Lupe was sent to live with her grandmother.

She continued to gain weight, and then her grandmother passed away. She was left feeling even more helpless and had to drop out of school because she couldn’t do much as a result of her weight.

Lupe Donovan, age 42, met her now ex-husband, Gilbert, on the Internet years ago, and the couple began a relationship. He took care of her all day long, and the couple didn’t have a steady income because of the amount of time he had to spend taking care of the bedridden Lupe.

She was over 600 pounds for two whole decades before the weight loss transformation under Dr. Nowzaradan’s care.

Lupe made a lot of progress with the diet and the skin removal surgery she underwent, but then tragedy struck again. She believed that her husband was cheating on her.

She explained that he was treating her badly, talking to other women on the Internet, and drinking heavily. But after losing weight, the two seemed to be getting back on track. In May, Lupe made a post to social media explaining that, “I’m in San Antonio with my hubby rekindling our marriage.” She said the two realized that it would be a waste to throw away their marriage, especially since the two had been together for over a decade. She explained that she overreacted when she made the “cheating” allegations against him saying he was “cheating” but he was using a social media app to connect with people “behind her back,” which is why she was upset.

“We been through a lot but we truly love each other and with GOD in the middle of our marriage and us staying strong, we will conquer it all,” Lupe wrote.

But, fast forward to now, it looks like the couple has officially called it quits. Her husband confirmed that they officially ended things back in October 2017, but added that there is no “bad blood” between them. He said that the two are still best friends for life and he added that she was actually seeing someone new.

According to Lupe Donovan’s Facebook page, she is now in a relationship with a man named Andrew Renteria and lives in Redlands, California. 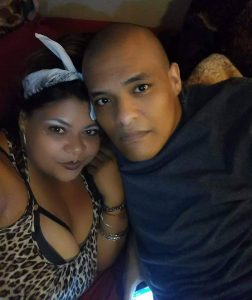