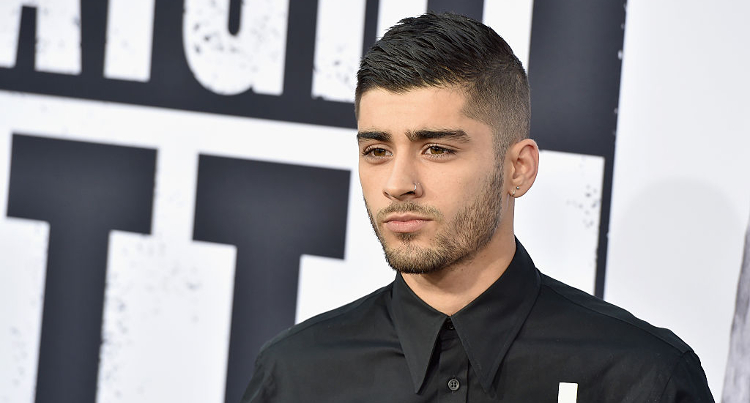 Zayn Malik has released his autobiography titled Zayn, which documents his meteoric rise to fame and discloses surprising revelations like battling an eating disorder.

Zayn Malik may have catapulted to fame as a member of One Direction, but the 23-year-old has successfully established himself as a solo artist. The Bradford, England native recently released his autobiography titled Zayn, which contains details about his personal struggles such as battling an eating disorder, unceremoniously breaking up with Little Mix member Perrie Edwards, as well as growing up in a British-Muslim household. Naturally, his eager fans can’t wait to get their hands on a copy, and are dying to know more about Zayn Malik’s net worth, songs, career, and family. Keep reading to find out more about the “Pillowtalk” hitmaker, his current girlfriend Gigi Hadid, as well as his ex-fianéee Perrie Edwards.

Yes, you read that right. Despite his young age and brief singing career, the heartthrob has amassed a vast fortune estimated at a whopping $40.0 million. Malik may have only been in the music industry for six years, but that hasn’t stopped him from becoming one of the highest-paid artists today. After One Direction had won the British reality show The X-Factor, the five members signed a contract worth almost $2.0 million with judge Simon Cowell’s music label Syco.

Soon enough, the band became a phenomenon and their first four albums debuted at number one in the United States. Malik, along with his fellow One Direction band members Niall Horan, Liam Payne, Harry Styles and Louis Tomlinson, earned a staggering $130.0 million in 2015, with Forbes listing them as the fourth highest earning celebrity in the world. The band’s Where We Are tour became the highest-grossing tour ever with earnings of $282.0 million. Besides launching his solo career, Malik has also raked in millions in sponsorship, endorsement deals, and modeling contracts. Zayn Malik’s house in London has five bedrooms and a swimming pool! It’s no wonder then that Malik has such a high net worth, at 23-years-old!

Zayn Malik’s Net Worth Vs. One Direction Band Members

He Suffered from an Eating Disorder While Touring with One Direction

Achieving worldwide fame and riches at such a young age comes with its own price. In his new memoir called Zayn, the former One Direction member has documented his eating disorder. The shocking revelation comes after Malik was photographed by the paparazzi in late 2014 looking visibly pale, gaunt, and tired. In his memoir, Malik has stated, “When I look back at images of myself from around November 2014, before the final tour, I can see how ill I was. Something I’ve never talked about in public before, but which I have come to terms with since leaving the band, is that I was suffering from an eating disorder.” 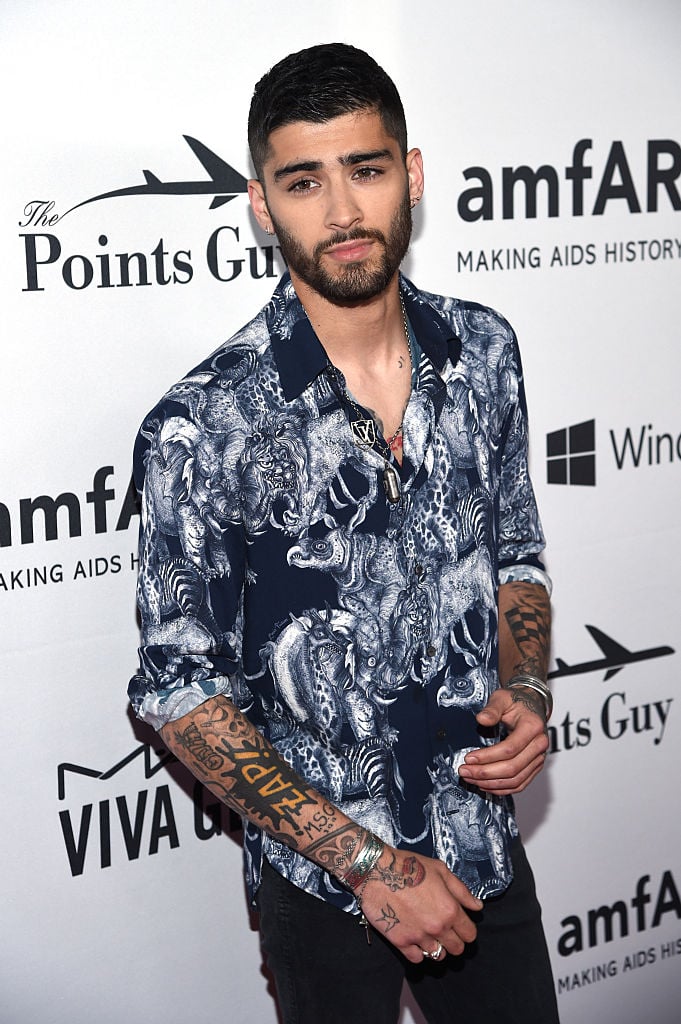 After skipping an interview because of his painful secret, Malik had been forced to deny allegations of drug abuse. The “Cruel” singer said,”It wasn’t as though I had any concerns about my weight or anything like that, I’d just go for days – sometimes two or three days straight – without eating anything at all. It got quite serious, although at the time I didn’t recognize it for what it was. I think it was about control. I didn’t feel like I had control over anything else in my life, but food was something I could control, so I did. I had lost so much weight I had become ill. The workload and the pace of life on the road put together with the pressures and strains of everything going on within the band had badly affected my eating habits.” 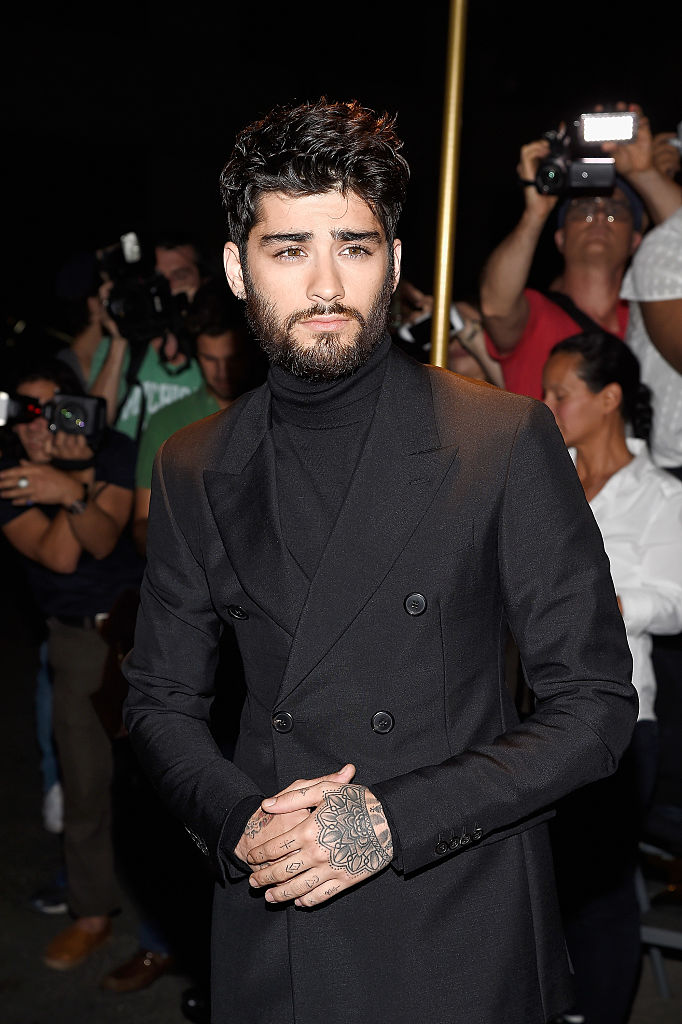 He Quit One Direction in March Last Year

After the pressure of constantly touring, performing, and being in the public eye, Malik announced his decision to take a break from the band in March 2015. In his new book, the singer has also spoken out about his struggle with anxiety and getting misdiagnosed with ADHD as a child. Coming from a mixed-race family, Malik’s father is a British Muslim, while his mother is of English-Irish ancestry, giving Malik and his two sisters a multicultural upbringing. The tattooed artist launched his solo album Mind of Mine on March 25, 2015, which immediately debuted at number one in many countries. His singles, “Pillowtalk,” “Back to Sleep,” and “Like I Would” became chart-topping hits, drawing comparisons with fellow young star Justin Bieber. The widely praised album completed his successful transition from being a band member to a solo singer and songwriter.

Malik lived up to his notorious reputation as the “Bradford Bad Boy,” of One Direction, when he unceremoniously dumped his ex-fiancée, Perrie Edwards, with a text. Surprisingly, he avoided giving intimate details about their relationship in his memoir, mentioning her name only thrice in the whole book. The former couple began dating in 2012 and were engaged the next year. However, a spokesperson for Malik confirmed the pair’s split in 2015, around the time he began dating the Victoria’s Secret model Gigi Hadid. 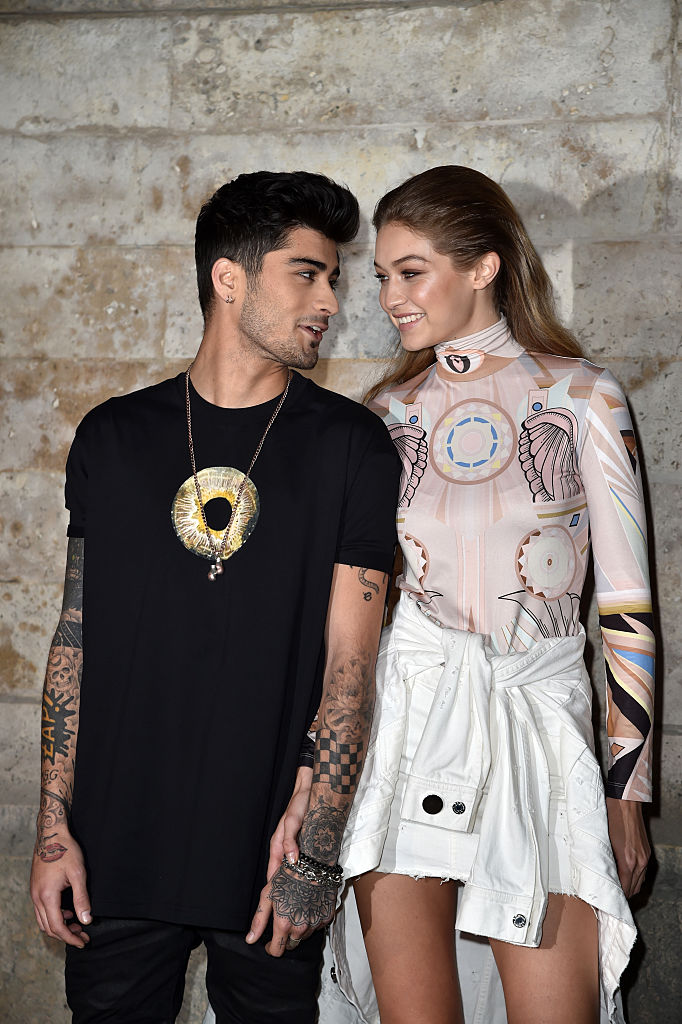