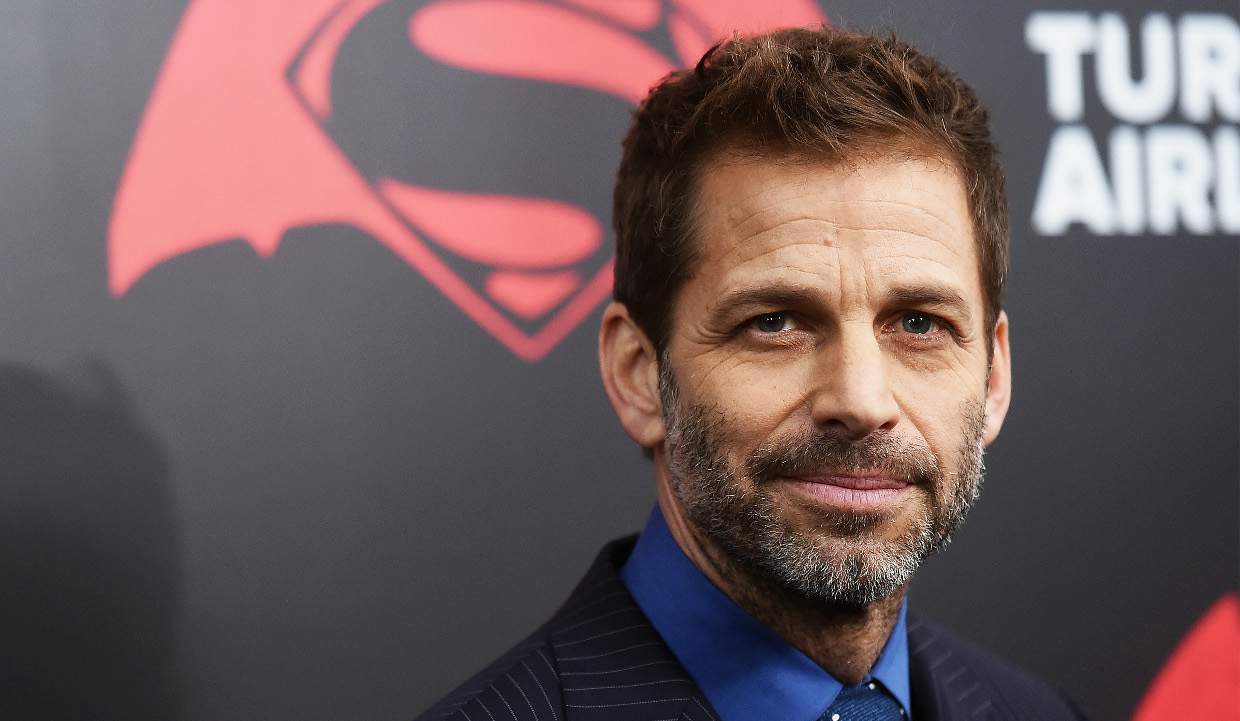 Zack Snyder, an ArtCenter College of Design alumni, is the man who brings your comics to life! This genius has not only broken barriers, but he’s also obliterated them. There is not a single DC fan who is not in awe of Snyder, who debuted into feature films with the remake of Dawn of the Dead.

There are a handful of people who inspire and help others (in this case boatloads of fans) pave their own path to success. And, undoubtedly, Zack Snyder brings all that and more to his projects. The sheer amount of effort taken to make sure that every single detail is perfect only speaks magnitudes about Snyder’s passion.

Zack Snyder joined the Board of Trustees at the ArtCenter College of Design in 2016. The college announced in July 2016 that Snyder would play an important role as a board member, and would be involved in “academic programs, policy, and strategic planning.”

Snyder graduated from ArtCenter more than two decades ago in 1989. But now, he sits with the 26-person board and is involved with some of the crucial decisions as a trustee.

As a filmmaker and producer, Snyder is known to paint a grand picture, full of adventure and emotion. And it was only a matter of time before he was called to become a part of sculpting the next generation’s minds! 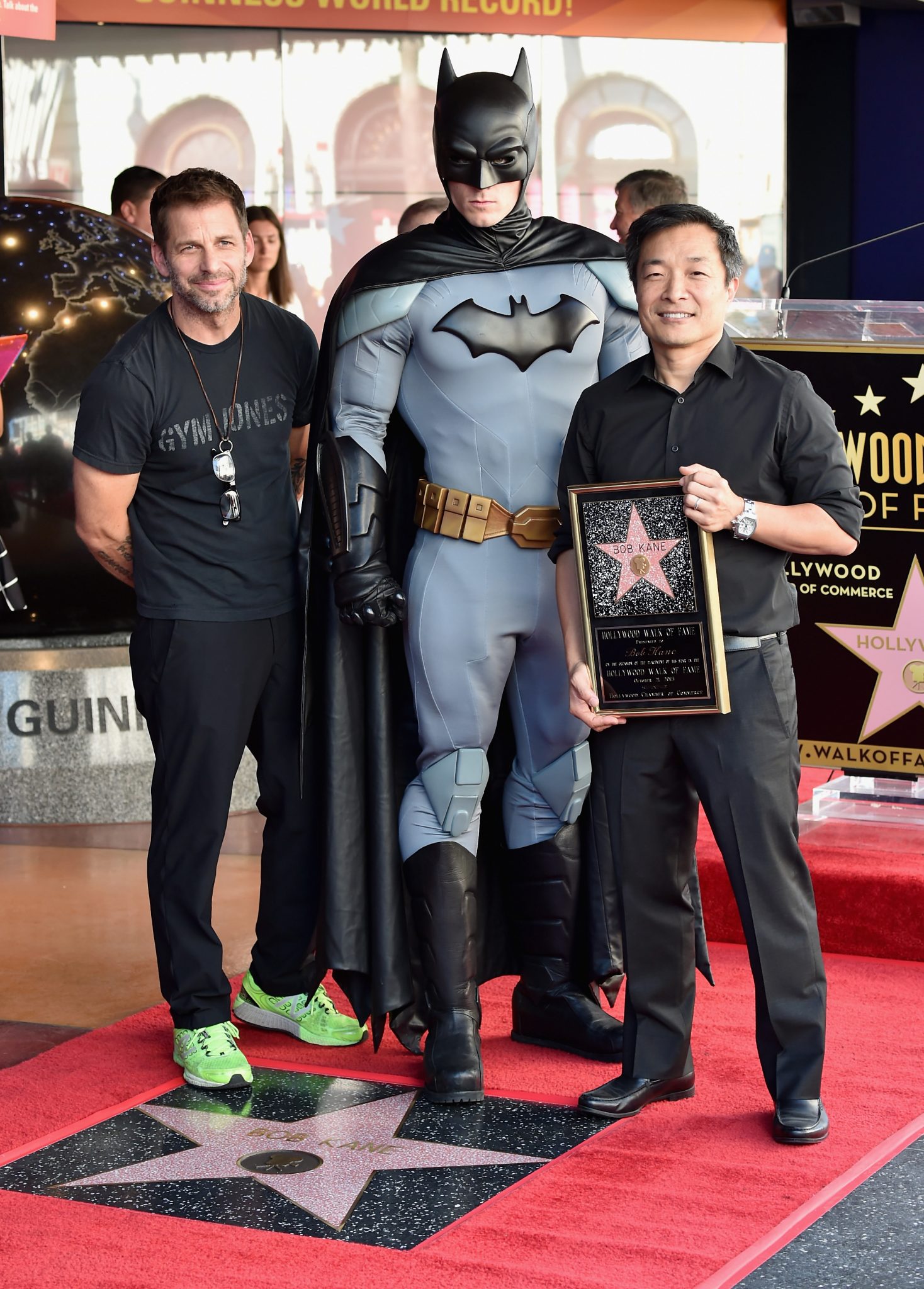 Ross LaManna, the chair of the undergraduate and graduate Film Department at ArtCenter, said, “He tells stories on the grandest scale, with dazzling imagery, yet his films still feel intimate because his characters are so richly drawn. Teaching this potent combination of impactful visuals and compelling narrative is the heart of our mission at ArtCenter Film, so Zack’s guidance and mentorship is a priceless benefit to our students.”

Snyder has a marvelous vision. He takes people to a different world in every one of his movies.

Be it Man of Steel, Batman v Superman: Dawn of Justice, or Sucker Punch, Zack Snyder’s movies feature signature fight scenes that drift in and out of slow motion. And, his inherent way of showcasing heroic struggles has helped pull in millions of fans.

It’s one thing to make a superhero movie, but it’s entirely another to make it on the scale like Snyder does. He co-founded Cruel and Unusual Films, which is credited to have produced films like Watchmen and Man of Steel.

Cruel and Unusual Films was founded along with Zack Snyder’s wife, Deborah Snyder, who the producer married in 2004. The couple met each other in 1996 and began dating by 2002. 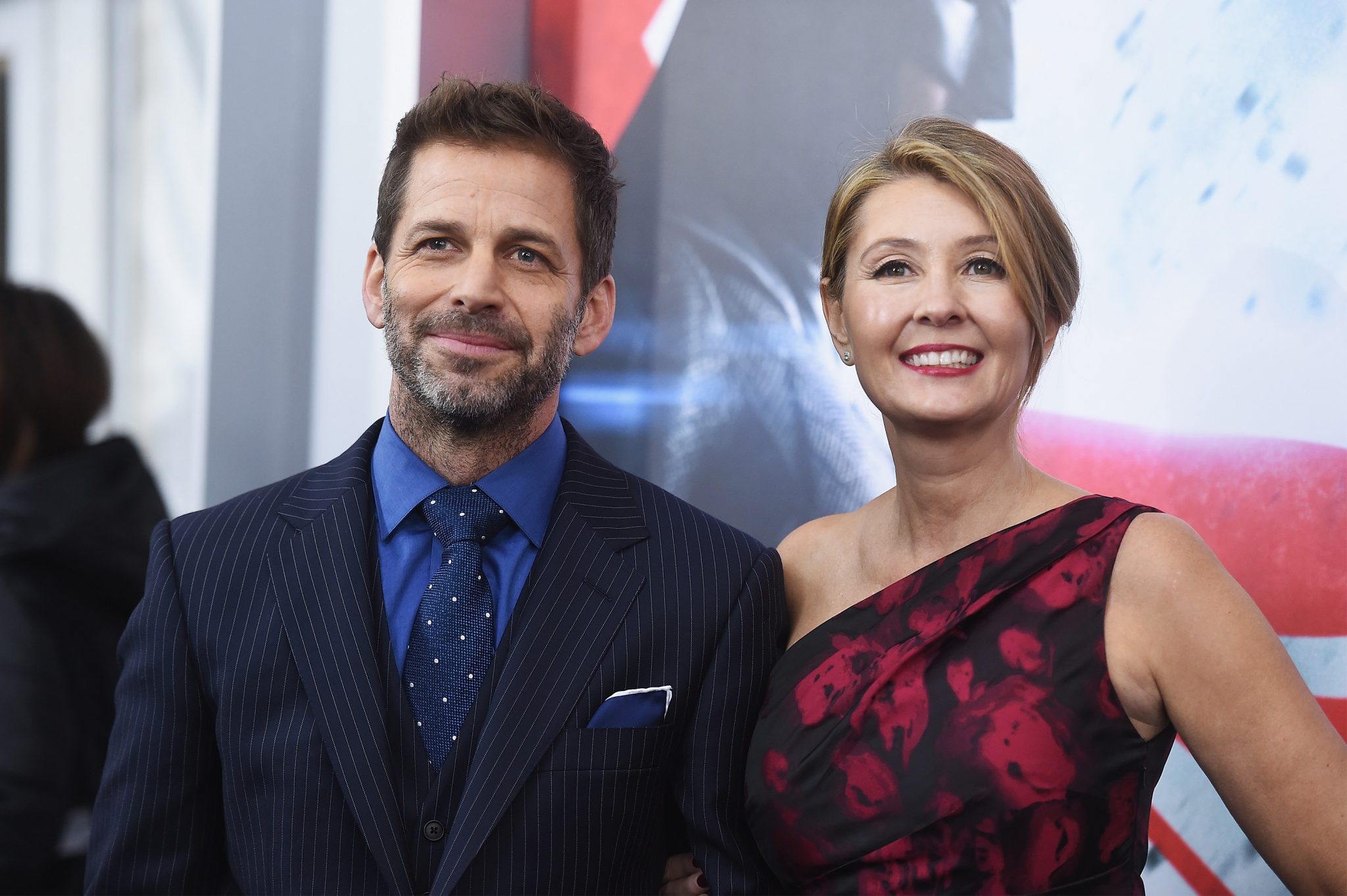 Zack Snyder was previously married to Denise Weber. They adopted two children, Autumn and Willow Snyder. The duo had two children of their own named Olivia and Eli Snyder.

The producer and his current wife also adopted two children. But grief struck the Snyder family in 2017, when Autumn Snyder took her own life.

The tragedy occurred during the post-production stage of Justice League. Snyder had to put his professional life on hold to take some time off to be with his family.

Working with Snyder is a dream come true for many actors. And with talented actors and directors come big sets and larger-than-life experiences at movie theaters!

If you are waiting for the next big DC hit, then here’s what to expect. Zack Snyder’s upcoming projects include Man of Steel 2, Batgirl, Justice League 2, and Cyborg.