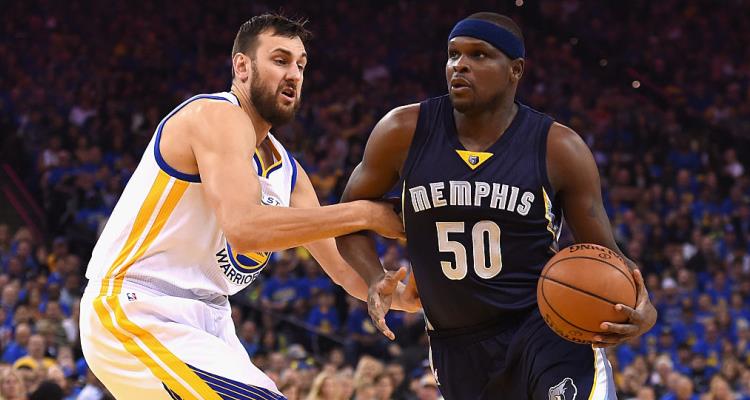 Sacramento Kings forward, Zach Randolph was arrested by Los Angeles police officers. After seeing the headlines “Zach Randolph Arrested,” fans are now looking into the story, his career, and even Zach Randolph’s net worth. To get the full story, take a closer look at our Zach Randolph wiki.

Zach Randolph’s age is 36 and he was born on July 16, 1981, in Marion, Indiana. Zach Randolph’s college days were spent at Michigan State University and after graduating, he found himself being most famously affiliated with the Memphis Grizzlies, sporting the No. 50 on his jersey. His height is 6’9″ and his weight is 260 lbs. Zach Randolph’s wife is Faune Drake and they have been married since 2014.

According to the Los Angeles County Sheriff’s Department, Randolph was arrested on a felony charge for being in possession of marijuana with the intent to sell. According to ABC-7 in Los Angeles, the arrest took place on Wednesday night, after a disturbance that ended in the damage of five squad cars and one sheriff’s vehicle, near the Nickerson Gardens area. According to police reports, the basketball star was arrested at 11:00 p.m. PST and was booked at 4:23 a.m. Thursday. His bail has been set to $20,000. Another man with a gun was arrested and was identified as an ex-con. Randolph’s reps have not commented on the incident as of yet.

This isn’t the first time Randolph and the law have crossed paths. When he was playing for the L.A. Clippers in 2009, Randolph was arrested for an investigation of drunk driving in Culver City, near Los Angeles. He was later suspended by the Clippers for two games. Will he be suspended again for his latest arrest while under contract with the Kings?

Zach Randolph’s career earnings are sure to increase, now that Zach Randolph’s contract is a two-year deal for $24.0 million with the Sacramento Kings. Randolph was linked to the Memphis Grizzlies for many years and has 16 years worth of experience in the game. His jersey number has also been retired with the Grizzlies, after his trade to the Kings. It’s unknown where he will end up after ghis contract is up and the Kings haven’t made any statements regarding his arrest.

Stephen A. Smith vs. Zach Randolph

ESPN’s Stephen Smith found it hard to believe that Randolph was intending to sell the marijuana found on him, since he’s made over $150.0 million in the span of his lengthy basketball career. Smith also took the time to express how “disgusted” he was with Randolph and how “stupid” it was for him to be in that situation in the first place. Needless to say, things got heated with Smith’s co-anchors during the segment’s debate. Smith is known for coming hard at athletes and his passionate debates about their actions in the media, both on and off the field.

There’s no word yet on a court date or when Randolph will be released, but it’s unlikely that he can’t afford his bail, given his wealth and resources.