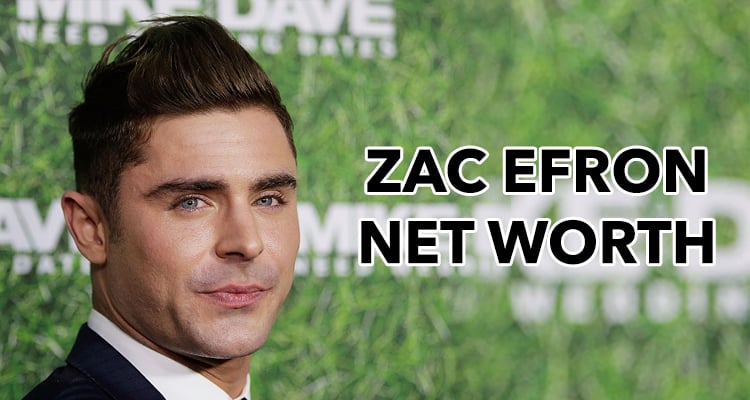 Zac Efron made his Hollywood debut at a young age and has acted in both comedies and dramas. He has a collection of cars and a stunning house, which he bought for $3.9 million! Though he has struggled with alcoholism and substance abuse in the past, he has been on the road to recovery since 2013.

Zac Efron is no longer the teenage heartthrob girls all over the world fell in love with. Since his breakthrough role as Troy Bolton in High School Musical, Efron has made a name for himself. After all, when you hold your own against an actor like Robert De Niro, you must be doing something right! That’s exactly what Efron did in 2016’s laugh riot, Dirty Grandpa. Now that filming is almost over for the Baywatch movie, people have become curious about the star and are wondering about Zac Efron’s net worth. Keep reading for everything you need to know about Zac Efron.

Zac Efron is an American actor and singer who started his Hollywood career in the early 2000s and made a name for himself by the late 2000s. Efron was born on October 18, 1987 in San Luis Obispo, California and later moved to Arroyo Grande, California. His father, David Effron, is an electrical engineer at a power station, while his mother, Starla Baskett, is a secretary in the same power plant. Efron describes his childhood as “normal.” He is Jewish, though he was not raised very religiously.

Efron’s father encouraged him to start acting when he was only 11-years-old. Efron then took part in theater productions in his high school and also worked in The Great American Melodrama & Vaudeville. Efron also started taking singing lessons. He appeared in productions of Gypsy, Peter Pan, Little Shop of Horrors, and The Music Man. After graduating from high school, he set his sights on a film career and joined the Pacific Conservatory of the Performing Arts, a community college in Santa Maria, California. 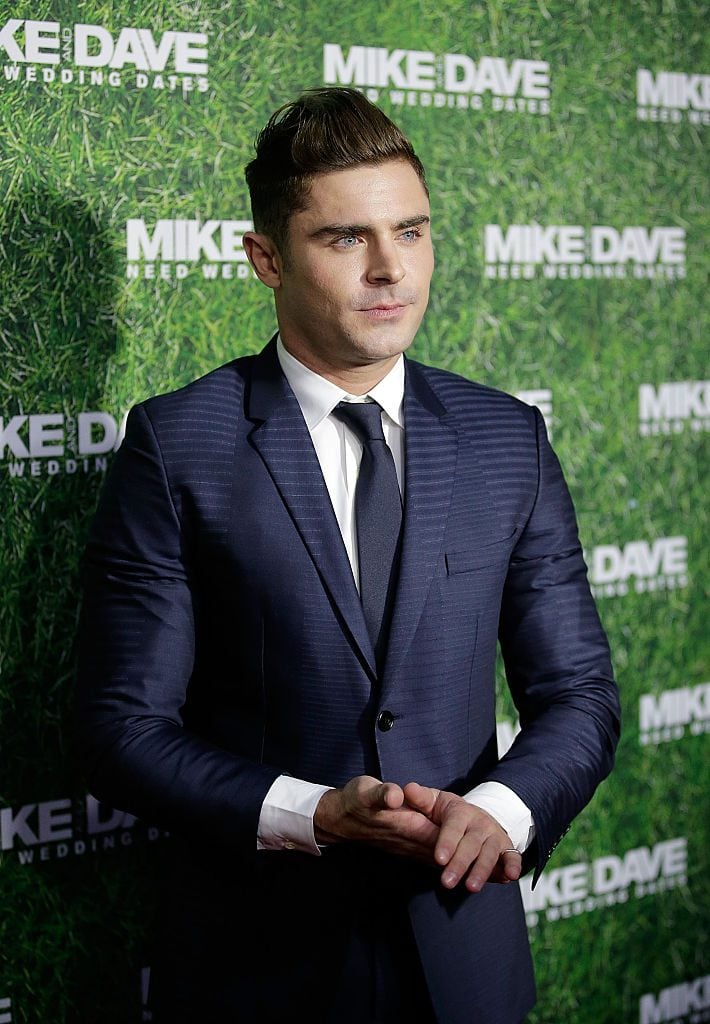 Efron started his acting career by appearing in TV shows such as Firefly, ER, and The Guardian. He made a mark in the series Summerland, which landed him a role in the teen musical TV film, High School Musical in 2006, where his singing, dancing, and acting skills were put to the test. The film became a major success, and Efron found himself a teenage audience. He acted in the film adaptation of Hairspray, which was also a huge success.

Efron worked his magic again in the two sequels to High School Musical. This brought him roles like 17 Again and Charlie St. Cloud. Efron also tried his hand at indie films like Me and Orson Welles, which received a positive response from the critics. Some of the other films of Efron’s include New Year’s Eve, The Lucky One, and That Awkward Moment. He showcased his diverse style by appearing in more dramatic roles in films such as Liberal Arts, The Paperboy, and At Any Price.

House for a King

More recently, Efron appeared in Neighbors, We Are Your Friends, Dirty Grandpa, Neighbors 2: Sorority Rising, and Mike and Dave Need Wedding Dates. With this steady stream of roles, its no wonder why people wonder what Zac Efron’s salary is! Zac Efron’s net worth is $18.0 million and is still on the rise. After all, Zac Efron’s age is just 29 and he bought himself a house for $3.9 million. His house has five bedrooms and five baths, a chef’s kitchen, gym, swimming pool, and a spa with a waterfall feature. Talk about living in luxury! Efron’s house also has a wine cellar and a state-of-the-art security system to keep away any unwanted guests. 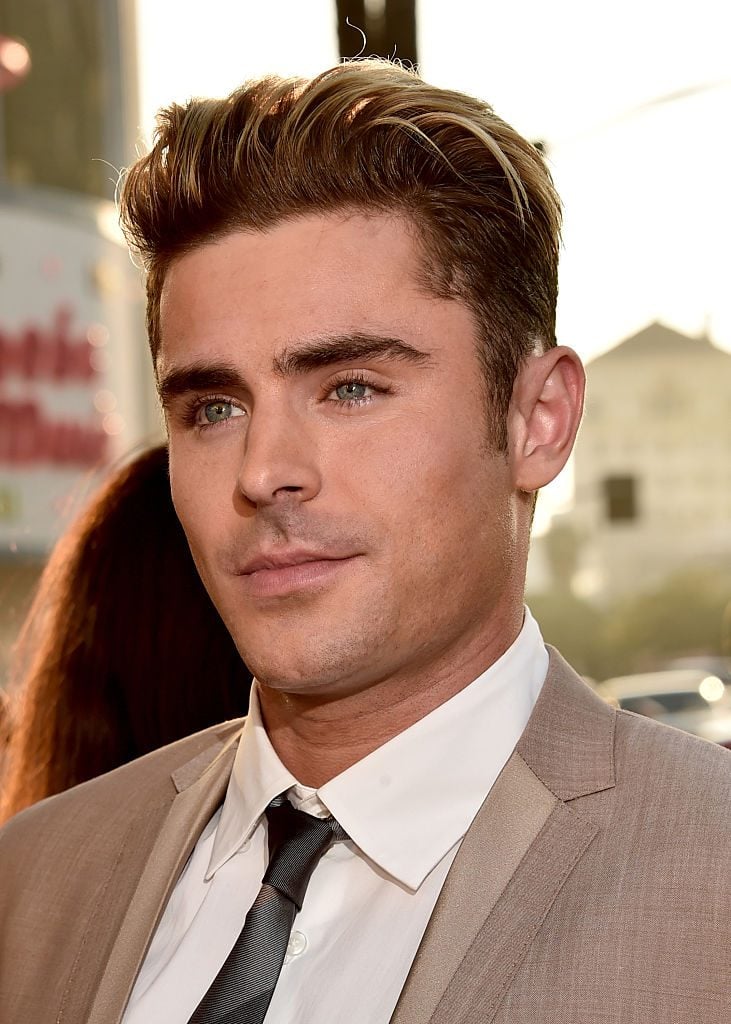 Efron has a liking for cars and has worked hard to build his collection. Zac Efron’s cars include a 2011 Audi S5 Coupe, Audi S6 sports sedan and an Audi A6. So, if it comes to taking the girls for a ride, Efron has all the resources he needs! Speaking of which, women everywhere want to know if Zac Efron has a girlfriend! According to sources, there is currently no one special in his life. Previously, Efron has dated actress and costar, Vanessa Hudgens and model, Sami Miro. So guess what ladies? You will be pleased to know that he is single! Fans of the actor might also be interested to know that Zac Efron’s height is five foot eight.

Sober and Looking Ahead

Though Efron has struggled in the past with problems of alcoholism and substance abuse, he has been sober since June 2013. He has focused on his career and abstained from his earlier addictions. His future film releases include a comedy-drama called The Masterpiece and the remake of Baywatch. Baywatch is a film adaptation of the popular TV series of the same name and one of the eagerly awaited movies of 2017. One can safely say that Efron has it all neatly laid out. With his smarts and talent, Efron is poised to make big moves in the future.