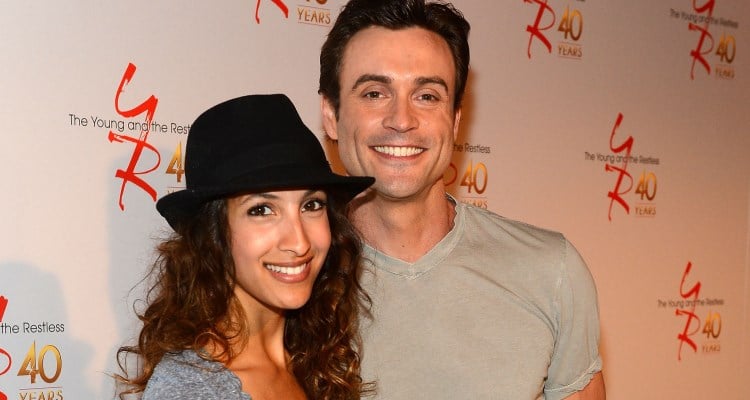 If you’re a big fan of The Young and Restless and haven’t seen the latest episode, this is a friendly warning that this post contains spoilers! The show is near the end of its 45th season, and the drama never ends. The show began in 1977 and has more than 11,000 episodes as of September 2016! Creators William J. Bell and Lee Phillip Bell definitely appealed to soap lovers and have kept them engaged in the show for decades! The show has won 116 Daytime Emmys, and was nominated over 360 times for additional awards. Without further ado, here are the spoilers for The Young and the Restless 11/10/17.

The spoilers for the show reveal that Juliet will continue to have pregnancy complications. When she first complained of stomach pain several weeks ago, her doctor brought her the disappointing diagnosis that she has placenta previa. This raises her chances of having a miscarriage or complications during delivery. The likelihood of both Juliet and her child surviving is going to be a close call, and since fans of the show haven’t been too keen on Juliet over the past six months, it may be a sign that her time on the show could come to an end. Based on the reactions of viewers, they were upset to find out that Lily and Cane broke up, and they definitely don’t want to see him with Juliet.

? is hitting the ❇️ for Lily & Cane on #YR, but we still ? @thedanielgoddard & @christeladnana! #WorldEmojiDay

Spoilers also revealed that fans do not want to see Juliet and Cane raise a baby together, and it seems that CBS has different options of how they will choose to end of the storyline. It’s possible that Juliet could suffer complications in delivery, leading her to die during childbirth and for Cane to raise the baby on his own. This may be a way for Cane and Lily to reconnect and have a family. Spoilers indicate that if Juliet is removed from the show, the child’s existence alone would be a reminder of Cane’s infidelity. This may cause drama and complications in his relationship with Lily, as she may not be able to ever really trust him again, even with a baby in the picture.

This week on #YR, a son's love drives him to sabotage, plus a paternity test will rock their world! ?

The other option is that Juliet has a miscarriage, which could also work as a way for Cane and Lily to reunite without a baby in the picture. It could also lead for the showrunners to write Juliet off the show! While there’s no way to fully know what is about to happen, fans are pitching in their ideas of what they think is ahead. How do you think the episode will go? All that can be said is this is one seriously complicated situation for all parties involved! But it’s no surprise, and that’s probably why the show has continued on successfully throughout the years. Check out the video below for more sneak peeks!