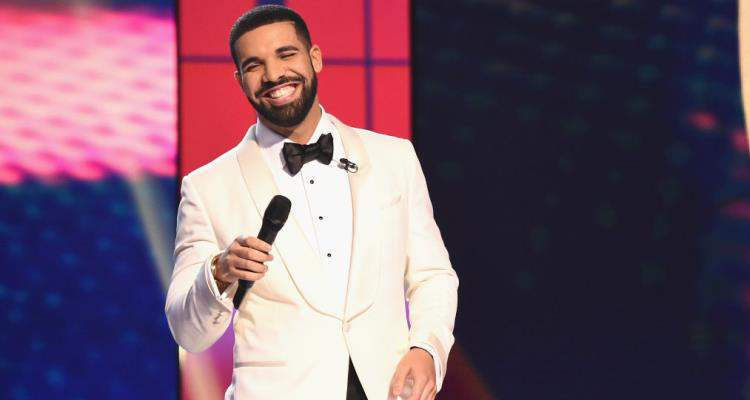 Just how nice are Canadians? While they already have a global reputation for being arguably the nicest people on the planet, Toronto native, Drake, has certainly been holding up to that reputation lately! The hip-hop artist’s “God’s Plan” video is finally ready and after some serious free giveaways, people have been asking, “how much is Drake worth?”

Is Drake Giving Away $1 Million?

Though the number can change once in a while, Forbes puts Drake’s net worth at $90.0 million! In his new music video for “God’s Plan,” the rapper had a budget of almost $1.0 million ($996,631.90) according to the video’s opening, followed by the words, “We gave it all away. Don’t tell the label.”

In the video, which is an ode to Miami, Drake is seen doing good deeds for locals and greeting fans. Whether it was free grocery shopping, Saks Fifth Avenue, giant checks, or stacks of cash, Drake was paying it forward. And the beneficiaries who received them couldn’t have been happier!

Many on Instagram had been wondering why Drake was giving money away to total strangers and often joked (some were serious) about him giving them a helping hand! Most did not know that his good deeds were part of a bigger picture and would eventually end up in his music video.

Fans were happy to see a celebrity using their wealth for good and giving back to those who have financially supported their careers for so long!

A fan on Drake’s Instagram wrote, “I just watched this video and I started crying y’all! Just such an amazing gentleman blessing people’s lives in ways they will never forget! This video really captured the essence of God’s Plan because I swear if I had money like that I would do the same damn thing! I just know I would. Bless others and God will bless you. Amen!”

It’s no wonder why everyone in the supermarket filled their carts to the rim—we wouldn’t be surprised if people were buying dog food, yet had no dog! Miami High School received a $25,000 donation and one lucky lady, housekeeper Odelie Parat, got to spend $10,000 at Saks Fifth Avenue! The Miami Fire Department received a $20,000 donation and shelters were given $50,000.

Drake is known to have an enemy or two, despite his kindness, but for fellow Canadian rapper Torey Lanez, it was time to settle things.

According to XXL, the pair never spoke much in the past, so when they did finally speak candidly, they realized they weren’t so different.

“I think now that we spoke more it’s kind of like all of the things that he goes through I go through,” he said.

“I kind of go through probably on a way smaller scale because I’m not at that level in my career where he is, but I think there’s a lot of similarities between us as people that we probably just never thought was there before but at the end of the day it is, so that was a good moment,” Lanez continued.