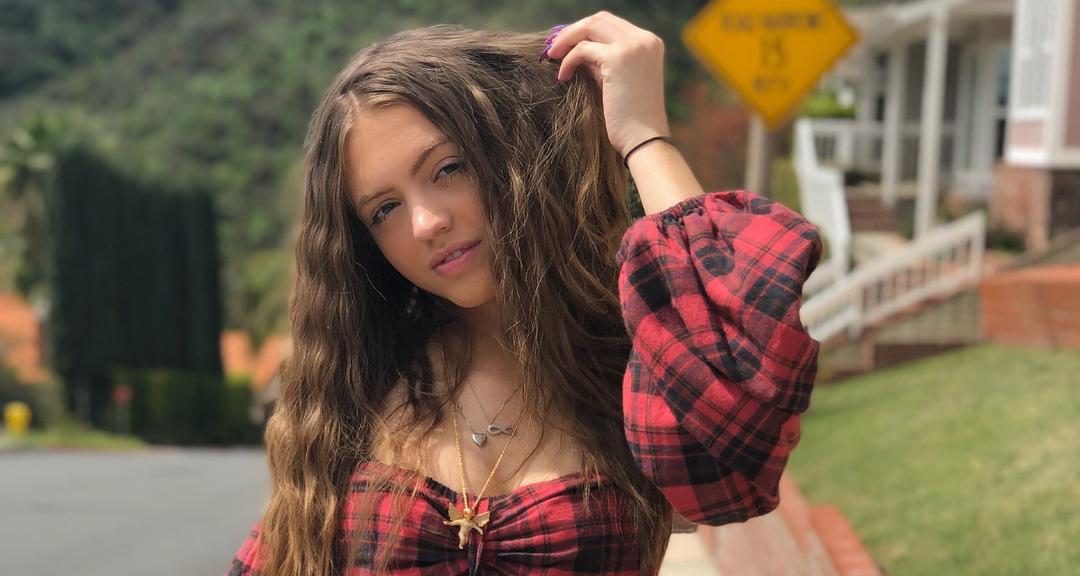 Woah Vicky Holding on to Her Hair as She Poses for Photograph Credits: Instagram/imwoahvicky

Woah Vicky is putting her haters down any chance she gets! She posted another one of her ear-blasting videos on Instagram, and it featured her “Blood Sis” Dynasty. This loudmouthed teen is not about to give up her attempt for attention anytime soon!

If you thought that giving enough hate to Woah Vicky was going to make her go away, then think again! The Instagram starlet has only increased her antics on social media.

Hate her, love her, but you certainly can’t ignore her!

Woah! Vicky Has Something to Say!

In the recent Instagram post, Woah Vicky (whose real name Victoria Waldrip), spoke to her haters about how much they are only giving her more fuel!

She had her good friend, 21-year-old Dynasty with her on the video. She is known as Woah Vicky’s “sister.”

Dynasty has a growth condition. This is also why people are hating on Woah Vicky for bringing her into the mix.

In Woah Vicky’s video, the Instagram sensation can be heard saying, “Y’all need to stop hating on me and my sister, because at the end of the day Y’all ain’t doing nothing but make us more richer [sic].” (More richer?)

She continued to say that they love all their “ugly broke haters” no matter the comments because they are only becoming more popular through them.

Vicky was struggling hard to complete her sentences as Dynasty was latching onto her and screaming things like “money” and kissing Vicky in between her sentences.

The duo is seen together a lot on Instagram, and it looks like they have been friends for some time now.

Woah Vicky loves Dynasty (which is probably not her real name) like a sister, and always looks out for her. There are several photos and videos of the two of them hanging out with each other.

Vicky is all about religion it seems. And in another such video, Vicky was seen showing off the place she lives and telling her haters that God has her back, while Dynasty was seen randomly twerking and smacking her behind!

Above all the hate you see how god is blessing us ? @dynastyloveyou we billionaires ??

The BFF’s seem to be enjoying their time together.But people are now concerned for her growth-challenged friend, as she is being exposed to rowdy environments and unfavorable language. 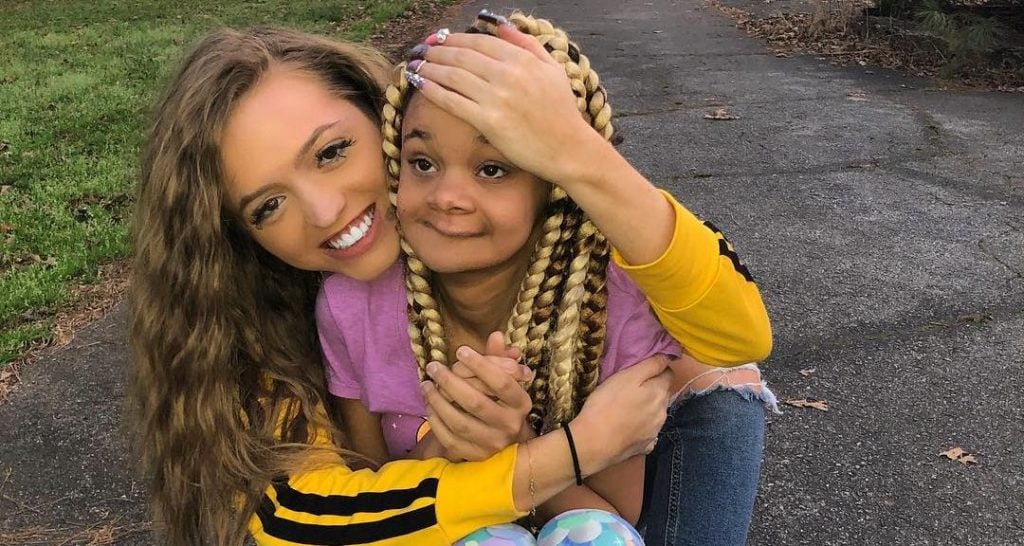 Woah Vicky Holds on to Dynasty’s Forehead as She Poses for the Camera Credits: Instagram/imwoahvicky

Nonetheless, Woah Vicky is far from stopping what she is good at on Instagram and other social media platforms. So, hold on to your hats folks—there’s a lot more where that came from!