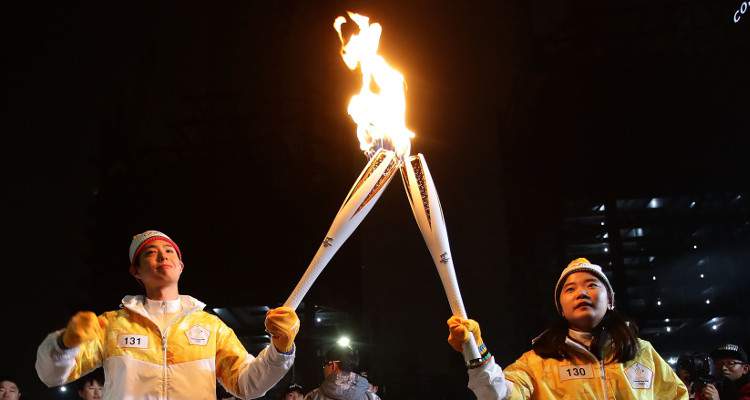 The Winter Olympics 2018 has already garnered a ton of attention since its first day on February 9, 2018. The Games are being watched with the utmost interest, which led us to curate a list of the top 5 insane moments of the Olympics, so far. From groundbreaking moments to wardrobe malfunctions, find out which moments made the cut!

If you didn’t find the time to sit through every detail of the Winter Olympics 2018, worry not, we kept watch for you! There were already some amazing moments in South Korea in just four days, and we have five of the best. Check them out below! 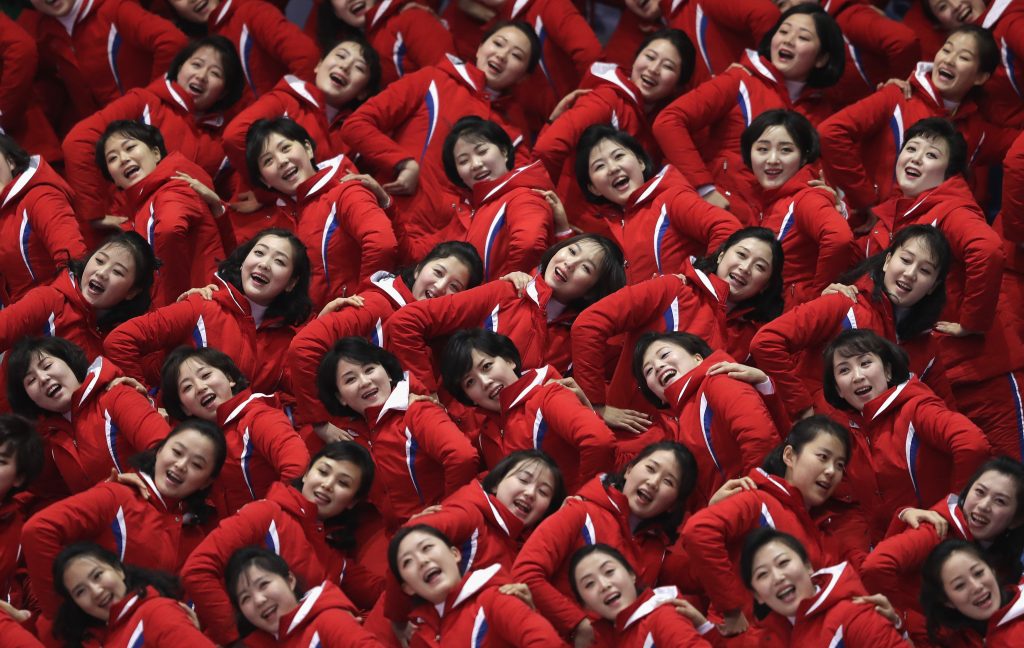 We know that cheerleaders are masters of synchronization, but have you ever seen this much precision? North Korea took cheerleading to a whole new level with their impressive moves at the start of the Olympic games!

These ladies showed their support for North Korean short track speed skater, Choe Un Song. We’re sure he got the boost he needed from the sea of red behind him! 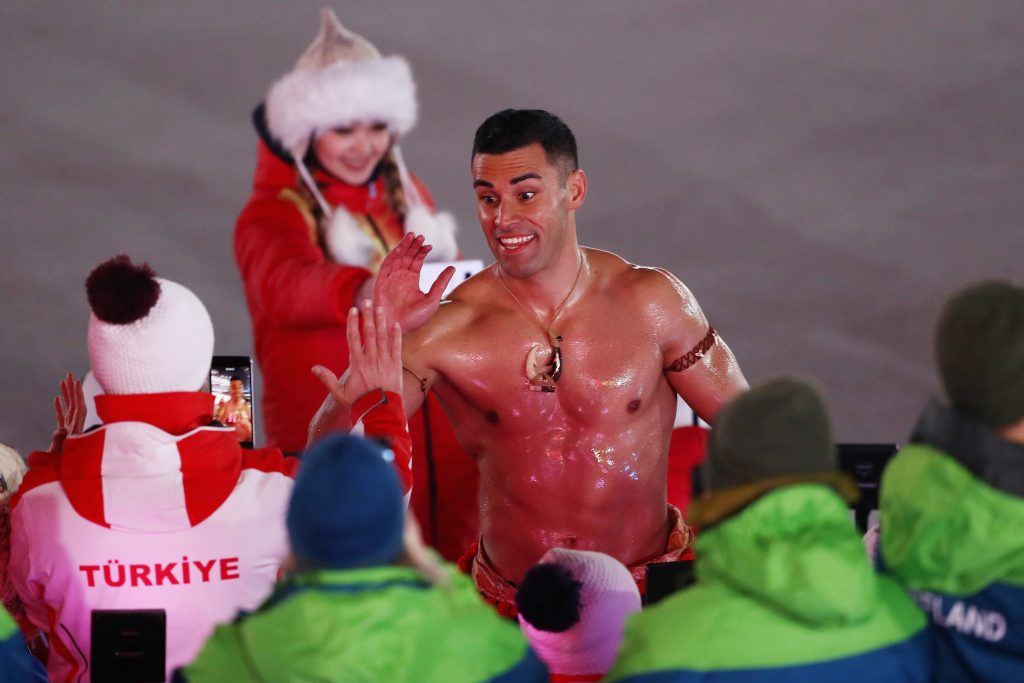 Feast for your eyes on Pita Taufatofua from Tonga, who will not only get you excited for the Games, but will have you running for a cold shower!

The well-oiled, flag-bearing adonis became popular during the opening ceremony at the 2016 Olympic Games, when he represented his country wearing nothing but a traditional mat wrapped around his waist!

And he’s back! The man proudly represented his country for taekwondo, and will now show us all his cross-country skiing skills! 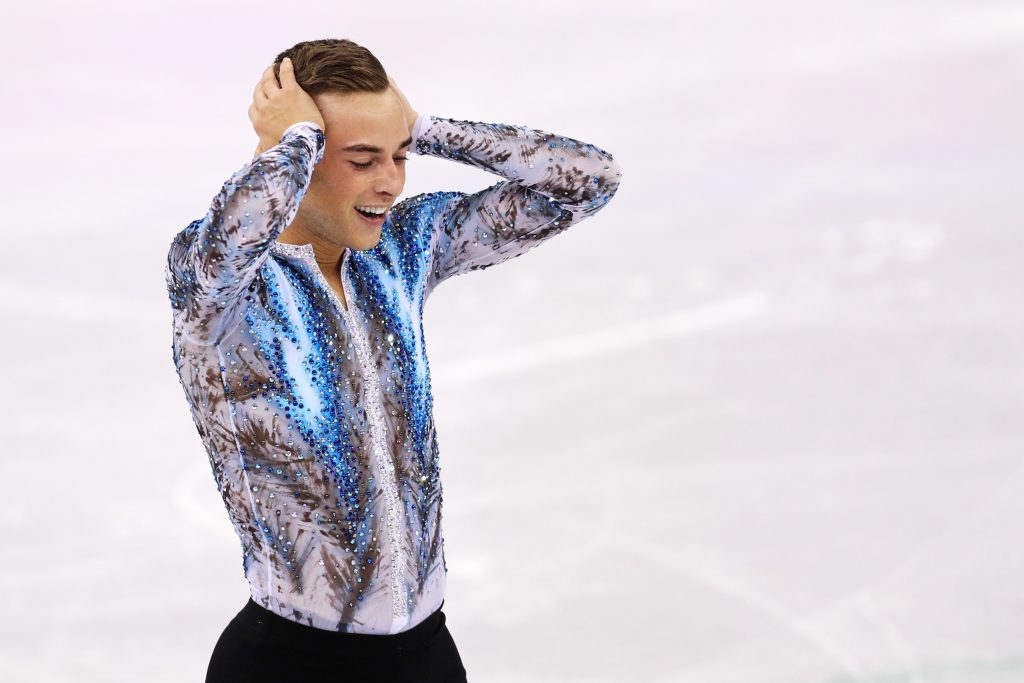 Adam Rippon, the first openly gay American athlete in the Winter Olympics, was already famous for his comments about Mike Pence.

The figure skater landed the bronze medal in Pyeongchang and exceeded fans’ expectations.

He swayed and glided like a swan on the ice to Coldplay’s “O” and “Arrival of the Birds/Exodus” by The Cinematic Orchestra.

He proved to the world that sexual orientation has nothing to do with hard work and success. Fans across the globe are thrilled at his debut and win, showing their support through social media. (Also, his skier boyfriend is also competing and the two are giving us serious #relationshipgoals!)

I personally have nothing to say to Mike Pence. Given the chance to talk after the Olympics, I would want to bring with me people who’s lives have been hurt by legislation he has championed.

I can’t wait for the day when men like Adam Rippon have more power than men like Mike Pence.

Catching up on the Olympics. @Adaripp, you were spectacular on the ice and completely charming afterwards. Very proud you’re representing us. Go #TeamUSA! 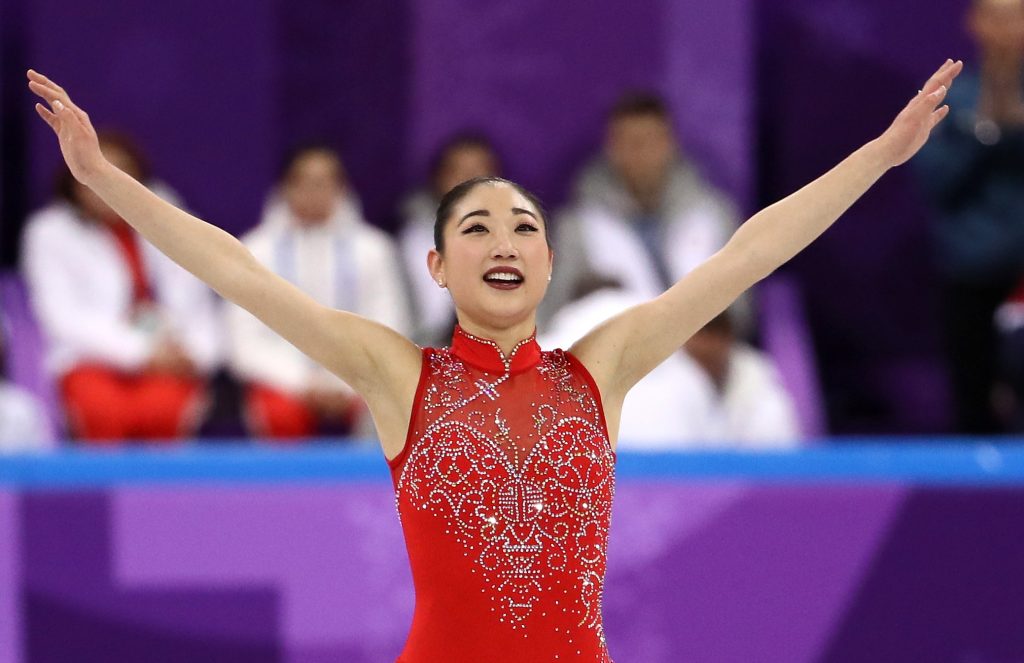 Mirai Nagasu became the first female American figure skater to land the triple axel within 21 seconds of her performance, making her the star of the night!

She is friends with fellow figure skater Adam Rippon, who was also left off the roster in 2010. The two could not be happier to be competing this year, and we are beyond excited to see them on the ice! 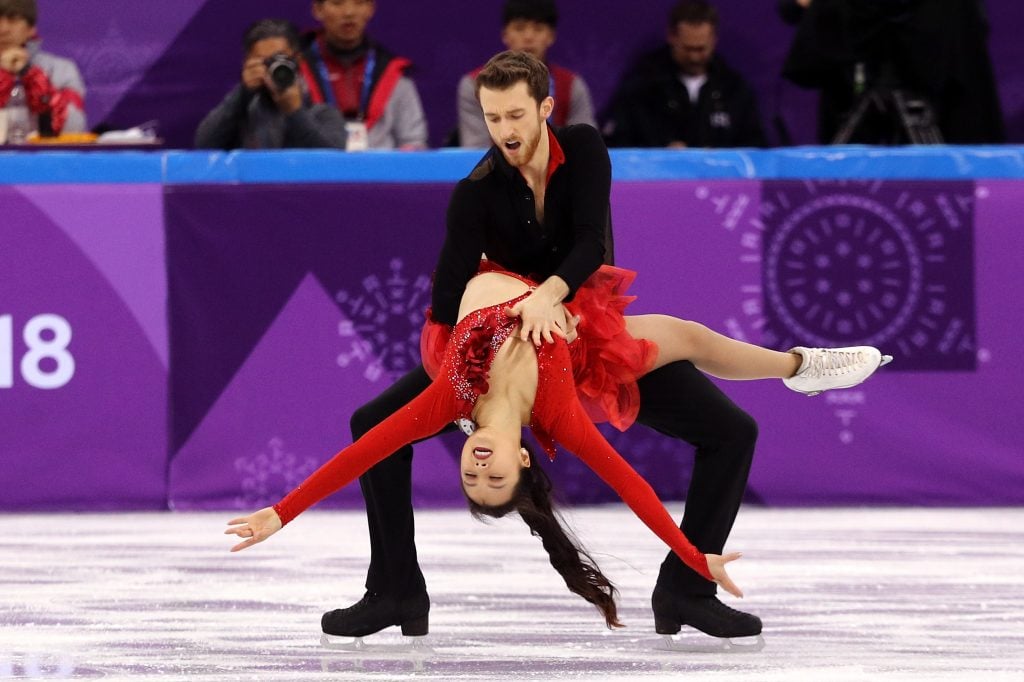 One of the worst things that could happen to a performer is a wardrobe malfunction! But how quickly they recover and complete their routine is very important. Thankfully, Yura Min of Korea knew what to do!

The sizzling red number Min was wearing came undone from the back, slipping off her shoulders, and exposing her. But she was ever so elegant about it, and her partner played a key role in her desperate attempt to keep everything in place.

Everyone supported her and she was quick to recover —despite a tiny slip-up!