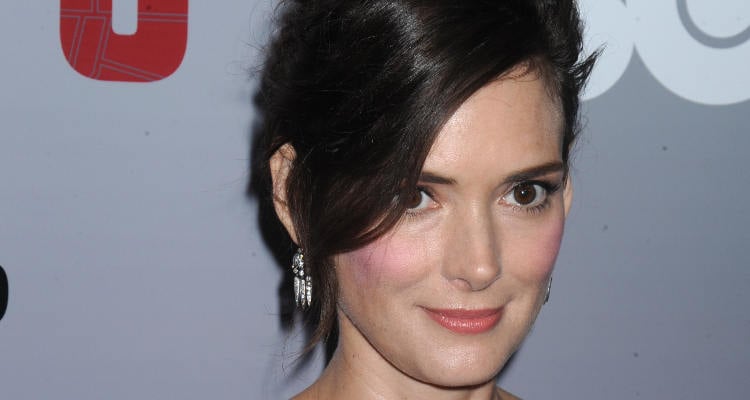 “I was very depressed after breaking off my engagement with Johnny ten years ago. I was embarrassingly dramatic at the time, but you have to remember I was only 19 years old,” said Winona Ryder, looking back on her past. With the recent Johnny Depp fiasco, people are searching for “Johnny Depp and Winona Ryder” and “Winona Ryder 2016.” So we have the scoop on the two stars’ past relationship for you, plus a bunch of other facts on Winona Ryder you’ll want to read up on.

Although the actress is 44 years old, she is embracing her age and looks as elegant and beautiful as ever. She has worked in several movies for which she garnered appreciation, some of which are blockbusters. If you want to know about Winona Ryder movies, what she does now, and all the latest news, and if you’re wondering “who is Winona Ryder’s husband?” then keep on reading.

She was born as Winona Laura Horowitz on October, 29 1971 in a farmhouse near Winona, Minnesota. Her parents are Cynthia Palmer, an editor, author, and video producer and Michael Horowitz, an editor, author, and antiquarian bookseller. Winona has a younger brother named Uri and two half-siblings from her mother’s first marriage. Winona has been interested in acting since a very young age. To satiate her hunger for acting, she enrolled herself at the American Conservatory Theater in 1983. In 1989, she graduated from Petaluma High School.

She made her debut appearance in the 1986 film Lucas directed by David Seltzer. Although it was not a lead role, Winona got several other movie roles after that. The actress received acclaim for her next movie, Square Dance. After that, the movie roles started rolling in: Beetlejuice, Heathers, Great Balls of Fire!, Edward Scissorhands, Mermaids, Welcome Home, Roxy Carmichael, Night on Earth, Dracula, The House of the Spirits, The Age of Innocence, Reality Bites, Little Women, How to Make an American Quilt, Boys, Alien: Resurrection, Celebrity, Girl, Interrupted, Autumn in New York, The Private Lives of Pippa Lee, and Black Swan. In a departure from film, she has the lead role in Stranger Things, a series that will premiere on July 15, 2016.

Winona met Johnny at the Great Balls of Fire! Premiere in 1989. Two months after their meeting, Winona Ryder and Johnny Depp started dating. They both were together for four years, but eventually broke up. Winona broke up with Johnny because of the age difference (she was just 18 and he was 28); her family did not want her to get married at such a young age. It’s claimed that the breakup was amicable and there were no hard feelings involved. After her breakup with Depp, many sources claim that the actress was dating Soul Asylum frontman Dave Pirner for three years. 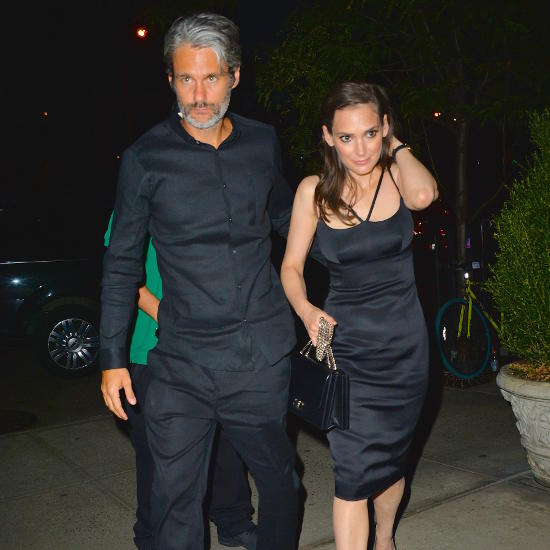 Are you wondering who is Winona Ryder’s husband? She never actually got married, but she is currently dating Scott Mackinlay Hahn. He is the CEO of ethical fashion brand Loomstate. The couple started dating in 2011 and they are still going strong; maybe we hear wedding bells?

Winona suffers from aquaphobia because she had the traumatic experience of drowning at the age of 12. For this reason the underwater scene in Aliens: Resurrection was challenging for her and had to be shot several times.