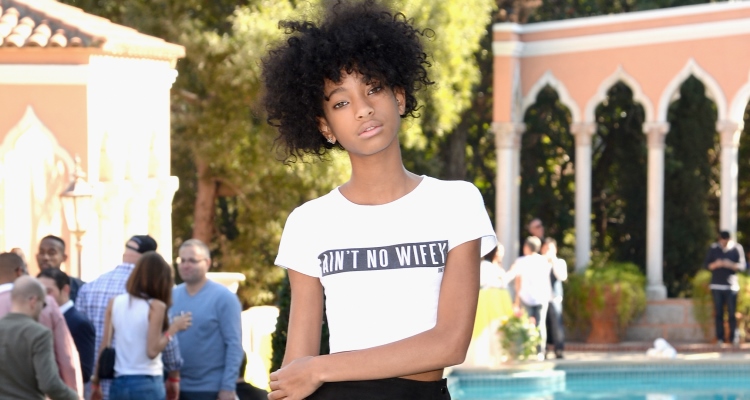 Willow Smith turns 16 today and although it’s Halloween, people are saying “Happy Birthday Willow Smith” on social media. The “Whip My Hair” singer became famous after releasing the 2010 song, but it seems her time in the spotlight has faded since then. Since she is part of the Smith family, she’s sure to make a comeback and at 16 years old, she has a long way to go! To celebrate the birthday of the youngest Smith child, here are some interesting facts to know.

She’s the Youngest of the Smiths

Born on October 31, 2000 to Will and Jada-Pinkett Smith, Willow is the youngest child of their three children, which includes half-brother Trey and Jaden. Jaden (The Pursuit of Happiness), who was born July 8, 1998, is also a famous musician, dancer and actor. 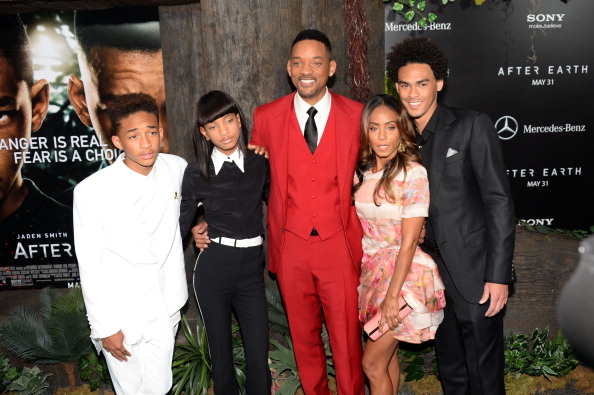 Like her brother Jaden, Willow is known to say strange things during interviews and on social media that have baffled the masses. In November 2014, they sat down with The New York Times Magazine to talk about their new albums at the time. In the interview, however, they spouted some over-the-top philosophical ideas that made their Twitter accounts blow up with feedback from fans and critics. They talked about how they’ve been reading “quantum physics” and “ancient texts that can’t be pre-dated,” and how they believe you need to “shock” society to change it. Willow, 14 at the time, talked about how she missed being in the womb, “When they’re in the stomach, [babies are] so aware, putting all their bones together, putting all their ligaments together. But they’re shocked by this harsh world … As they grow up, they start losing.” Additionally, Jaden talked about his skepticism of the education system, “You never learn anything in school. Think about how many car accidents happen every day. . . Driver’s ed? What’s up? I still haven’t been to driver’s ed because if everybody I know has been in an accident, I can’t see how driver’s ed is really helping them out.” Willow agreed and said from her one year of school, she realized why “kids are so depressed.” The two seemed on the same confusing wavelength, talking about prana energy, how they dislike mainstream music, how babies breathe through their stomachs, and how their voices sound like “chocolate” together. 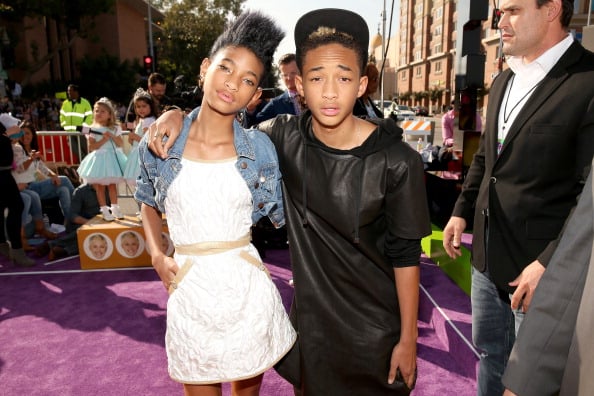 She’s an Actress and Musician

Willow made her acting debut alongside her father in the film I Am Legend in 2007. She played his daughter in the film. The Smiths tend to stick together—Jaden also made his film debut in The Pursuit of Happyness in 2006 with his father, and continued to star alongside him in After Earth (2013). In both roles, he was cast as Will’s character’s son. Willow has also acted in Kit Kittredge: An American Girl (2008), and performed as a voice actor on Madagascar: Escape 2 Africa (2008).

Considered among The Richest’s 29 most wealthy celebrity children, Willow comes in at number five with her brother, Jaden. She has a net worth of $4.0 million, while her mother’s net worth is $20.0 million and father’s is $220 million. Jaden, on the other hand, has an $8.0 million net worth, largely attributed to his debut film role and his leading role in The Karate Kid (2010) with Jackie Chan.