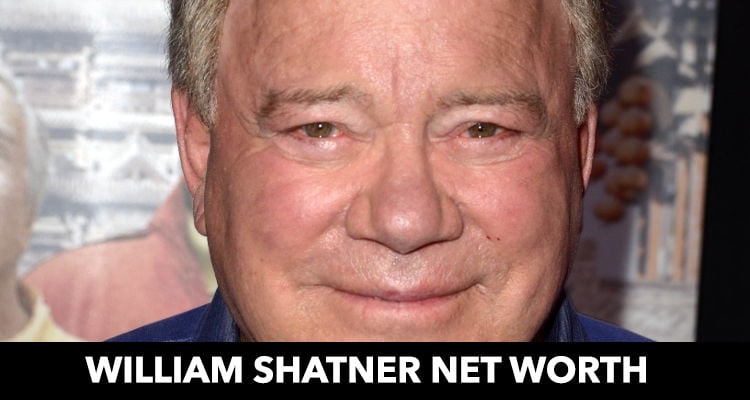 While most people his age are spending time in old-age homes, William Shatner is traveling all over Asia and having the time of his life. Literally! Don’t believe us? Just watch the new NBC reality-travel show, Better Late Than Never, where Shatner is having one fun adventure after another.

Seeing how active he is in this series, another question on people’s mind is, “Has William Shatner had plastic surgery?” Don’t worry! We have the answers to all these questions.

William Shatner was born on March 22, 1931. That makes him 85 years old -or should we say 85 years young, especially considering how sprightly he is on his in his new show! The Better Late Than Never cast includes actor Henry Winkler, ex-boxer George Foreman, and ex-sportsman Terry Bradshaw. All these veterans are accompanied by comedian Jeff Dye, as they backpack through Asia with no luxuries and just the spirit of adventure. They experience new cultures and accomplish things on their ‘bucket lists.’ A ‘bucket list’ is a number of experiences and achievements that a person hopes to have or accomplish during his or her lifetime.

The Better Late Than Never series is an American adaptation of the original South Korean series, Grandpas Over Flowers. In 2014, NBC bought the remake rights of the show and worked on it’s own adaptation. The original show has been very successful in South Korea, as well as in other countries. The first stop for the show was Japan, where the cast went to Tokyo and Kyoto. The second stop was South Korea and future stops include Hong Kong, Phuket and Chiang Mai. Shatner is simply having the time of his life. He spent time with a Buddhist monk and has gotten interested in Buddhism and meditation. Shatner says that since he is so close to death, he is able to appreciate life better than others.

No to Plastic Surgery

Shatner looks amazingly youthful even though he is 85 years old! People marvel at how fresh and young he looks for a. 85-year-old man. There have been rumors over the years that Shatner has had plastic surgery regularly to maintain a youthful appearance. Shatner has often been asked this question by the press also. Shatner says that he has never got any surgery done at any point in his life. He says that his youthful looks are the result of a clean, healthy lifestyle and regular exercise. Some people have believed him but others insist that Shatner has gone under the knife.

Maybe the secret to his youthful appearance is being busy and productive. If this is the case, then Shatner has earned it. Over the years he has been working on multiple TV shows and has appeared in films. Though he could never escape from the Star Trek universe, Shatner brought a sense of dignity to science fiction. Earlier the preserve of ‘geeks,’ today sci-fi is a multi-billion dollar industry that has won the world over. Shatner has written many books, as well, including fiction and non-fiction, proving his range as an author.

Shatner has received many awards for his body of work spanning six decades. He was once homeless and had to do odd jobs to support his family. Seeing the down side of life has made Shatner appreciate the good things in life. That’s why Shatner has worked hard at relationships and has many friends in the industry, inside and outside of it. And now in life, he is going where no 85-year-old man has gone before. Live long and prosper, Mr. Shatner!