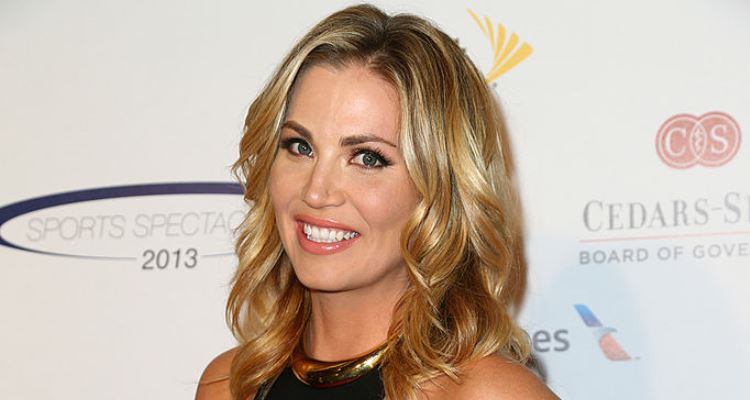 Singer Willa Ford has been off the grid for a hot minute! She’s not blaming her lack of inspiration for her absence from the music scene, but rather the 9/11 terrorist attacks, instead. That’s right! Now, everyone wants to know more, and are no doubt searching for Willa Ford’s Instagram account. To learn more, take a look at our Willa Ford wiki.

Who is Willa Ford?

Willa Ford’s age is 36 years old. She was born Amanda Lee Williford on January 22, 1981 in Ruskin, Florida. She hit the scene alongside Britney Spears, Christina Aguilera and Mandy Moore, but she didn’t stick around long enough for many to remember her. The most popular of Willa Ford’s songs is the hit single “I Wanna Be Bad” and the video is still available to watch on YouTube. It will give you some serious nostalgia that will make you miss the late ’90s and early 2000s.

How much is the 5’7 blonde worth? Well, since she’s been out of the business for many years and her budding music career never seemed to fully blossom, Willa Ford‘s net worth is estimated to be $1.0 million, a modest figure compared to all the A-list singers out there today.

In Willa Ford’s 2017 exclusive interview with Billboard, the “I Wanna Be Bad” singer revealed that the reason for her musical absence was due to the September 11 attacks on the World trade Center and the Pentagon over a decade ago.

“A lot of people don’t realize this, but my second single was released on September 11, 2001,” Ford said to Billboard. “Everything that happened that day froze; the world stood still, as it should have. My second single didn’t do well because anything that launched that day kind of got canned.”

“I know that sounds silly, but on radio they slate things, but it really fell to the wayside,” she continued.

Ford also said that she was negatively affected by the record label’s turnover, and ended up in “no man’s land” when the president left the company.

“I felt like this pop machine had taken me and put me in the wash cycle and I had been spinning out of control,” she revealed. “I wanted some time to refocus myself. I started re-evaluating what I was doing. I was a classical opera singer with musical theory — a real, legit musician. I loved what I was doing — I wrote the songs, but I felt like the authenticity wasn’t there.”

Ford has hasn’t just been sitting around waiting for lighting to strike twice on her career, she’s been keeping busy. Willa Ford’s husband is former NFL linebacker Ryan Nece and they have been married since 2015. They now have 10-month-old son named Elijah Everett Mandel, who certainly keeps her busy! Today, Ford is an interior designer and has also been acting on the side—she  starred in a 2007 biopic as Anna Nicole Smith.

And as for her career? She would love to get back out there and tour and plans on giving her loyal LGBT fans a comeback. (Which means she will have to pry them away from Spears and Lady Gaga!)

Looks like we have to wait and see if Ford’s comeback will become a reality! Here’s hoping!