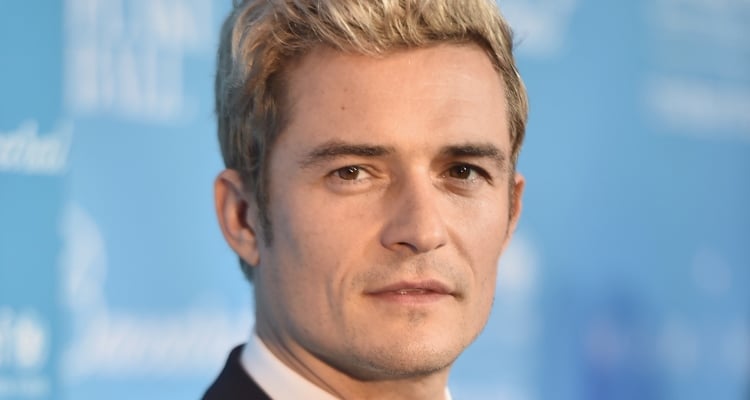 The successful swashbuckler franchise has been around for 10 years and after watching the Pirates of the Caribbean 5 official trailer, it’s clear that this is the final chapter of the series. Unless the series or a spin off gets picked up, this could very well be the last time fans will get a chance to see their favorite smart-mouthed pirate, Jack Sparrow.

About Pirates of the Caribbean: Dead Men Tell No Tales

In the fifth installment of the hit Walt Disney film franchise, award-winning actor Johnny Depp returns as Captain Jack Sparrow and must go up against ghostly pirates, led by his old enemy, the horrifying and vengeful, Captain Salazar. Captain Salazar escapes from the Devil’s Triangle and is determined to kill every living pirate at sea, including Jack Sparrow! Captain Jack’s only hope is to seek out the legendary and powerful Trident of Poseidon, God of the Sea. The trident is a powerful artifact that gives anyone who wields it the power to control the seas.

Pirates of the Caribbean: Dead Men Tell No Tales Trailer

In the trailer, fans may have noticed something different: Captain Jack looks about 20 years younger! Ah, the magic of CGI—which is responsible for Johnny Depp giving us major Throwback Thursday vibes, back when he was younger. The trailer opens with ships caught on fire and wreckage floating in the water. There is an ominous voice narrating over the trailer, which is Captain Salazar’s voice telling the story of how a young Jack Sparrow ruined his life. But let’s be real—most people who have met Jack, say the exact same thing! Fans will learn what part Jack played in Captain Salazar’s ship crashing, leading up to his eventual death and rebirth. We can’t wait to see how the fast-talking pirate handles himself this time!

Is Orlando Bloom Making an Appearance?

Is Orlando Bloom in pirates of the Caribbean 5? Fans couldn’t help but notice that the 40-year-old British actor was absent from the whole trailer—not even a mention of him! Whether you replay the trailer or slow down the video’s speed (which will feel like forever), there’s no sign of Bloom’s Will Hunter anywhere! But it has been confirmed that he will indeed be in the film! What would fans do with the absence of their favorite blacksmith-turned-pirate-turned father around? As you may remember in the last film, Will set out on The Flying Dutchmen, bound to escort lost souls at sea for 10 years, in order to save his life. In the post-credits of Pirates of the Caribbean 3— where Will and his wife, Elizabeth Swann had to rescue Jack—Will returned a decade later to see his wife and son waiting for him by the cliff. As information on whether or not Will Tuner returns to the POTC setting is limited, CinemaBlend confirmed his return to the storyline for this fifth (and final) installment of the series. Bloom was rumored to be involved in the final chapter of Pirates of the Caribbean for quite some time now, and fans can rest assure we will see him in the upcoming film. Even his IMDb page credits him as part of the cast. It’s possible that a new trailer will reveal more of Will Turner’s role, but there’s one character we definitely don’t see on the docket, nor in the preview, and that’s Keira Knightly! The final chapter will be one you won’t want to miss, especially not without a Jack Sparrow-Will Hunter reunion!

Pirates of the Caribbean: Dead Men Tell No Tales, hits theaters on May 26, 2017. Check out the exciting trailer below!