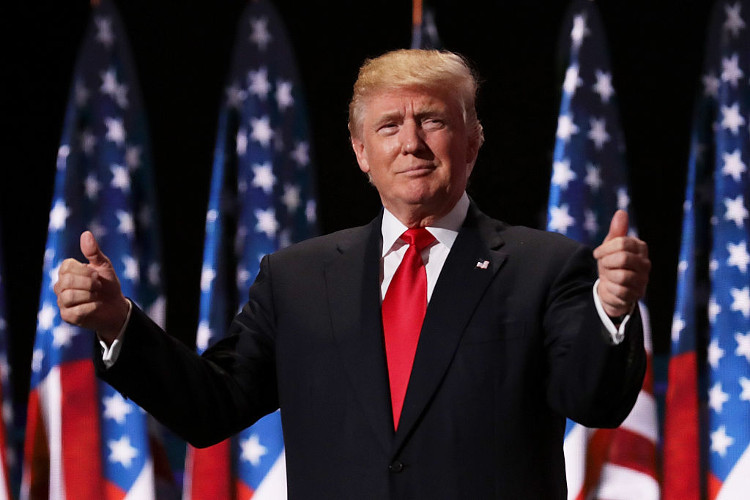 President Donald Trump has faced plenty of critisism from numerous celebrities, who announced that they would leave the country if he were ever elected President of the United States. Here is a list of six of them.

Defying all odds and expectations, GOP candidate and billionaire, Donald Trump won the election by a landslide victory. However, the 70-year-old real estate magnate has made plenty of enemies for his outspoken demeanor, and loud-mouthed nature. Now that Trump is the new leader of the free world, it will be interesting to see how many celebrities actually follow-through on their promises. Considering Trump’s sexist and offensive remarks against women, it’s no wonder that the list is dominated by female celebrities. Here is a compilation of six celebrities who have spoken out against the newly-elected president in the past, threatening to leave the country if he ever became President:

Feminist icon and Girls creator, Lena Dunham is an outspoken advocate for women’s rights and equality. The Hillary Clinton supporter stated that she would pick up her belongings and move to Canada if Trump was elected as president, citing a probability of “100 percent,” for doing so. She stated that “I love Canada. I think that it’s a great place, and there’s an area in Vancouver that I find beautiful and appealing, and I can conduct business from there.”

The 23-year-old popstar announced that she would “move out da country,” if Trump were to win the presidency, denouncing him as a “f***ing nightmare.” We’ll keep an eye out to see if she actually leaves!

The iconic “Believe” singer tweeted out her opposition towards Trump’s campaign, stating that she would rather move to Jupiter. Well, looks like she may be packing her bags soon now that he’s won the election!

Comedian and Trainwreck star, Amy Schumer is a Clinton supporter and proclaimed that “My act will change because I will need to learn to speak Spanish. Because I will move to Spain or somewhere. It’s beyond my comprehension if Trump won. It’s just too crazy.” Let’s hope she started taking Spanish classes! 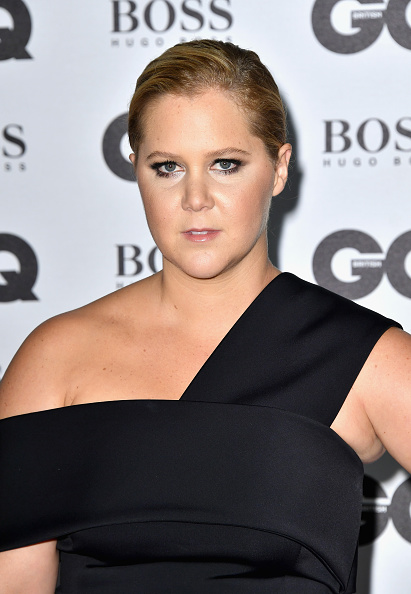 The celebrated The View co-host has frequently spoken out against Trump in the media saying, “Listen, he can be whatever party he wants to be. What he can’t be is he can’t be the guy that says it’s your fault stuff isn’t working. That’s not the president I want. Find a way to make stuff work.” The veteran actor continued, “Maybe it’s time for me to move, you know. I can afford to go.” We wonder where she will go?

The popular talk show host has claimed that she actually purchased a house in a different country in the event that Donald Trump won the presidency. She announced, “I did buy a house in another country just in case. So all these people that threaten to leave the country and then don’t — I actually will leave that country.” Let’s hope she’s going somewhere warm!