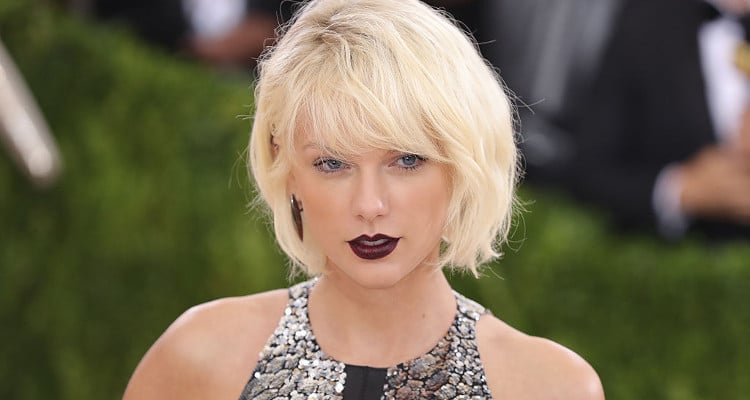 Since Taylor Swift concluded her 1989 World Tour in December of 2015, the songstress has been making headlines for all the wrong reasons. The 26-year-old has been involved in several scandals, such as her highly-publicized breakup with ex-boyfriend DJ Calvin Harris, a short-lived relationship with actor Tom Hiddleston, and of course, the infamous Kanye West Snapchat video leak. Thankfully, T-Swift’s fans have a reason to restore their undying faith in the pop singer again, because rumor has it, Taylor Swift will be dropping a brand new surprise album this month—either the 13th or 23rd of October!

Back to Work: Swift Will Perform at the Super Bowl Pre-Game Concert

The pop princess has had an eventful year, indeed. Despite the fact that she hasn’t released any new music in almost two years, Swift has managed to stay in the spotlight, thanks to the high-voltage drama surrounding her personal life. But it has been confirmed that the “Shake it Off” hit maker will be performing at the Super Bowl pre-game concert in February 2017, and fans are excited to see whether she can live up to the hype. After all, Beyonce’s power-packed Superbowl performance earlier this year is still fresh in our memories, where she was flanked by Chris Martin and Bruno Mars.

Earlier this year Swift had given an interview to Vogue, stating that she wanted to take a break from making music. She even announced her ambitious plans for learning to make a “good drink,” and becoming a certified CPR expert. However, in classic Swift style, she dropped a tiny hint about changing her mind saying, “The thing is, with me, I could very well come up with three things in the next two weeks and then jump back into the studio. And all of a sudden the next record is started. That’s an option too.” 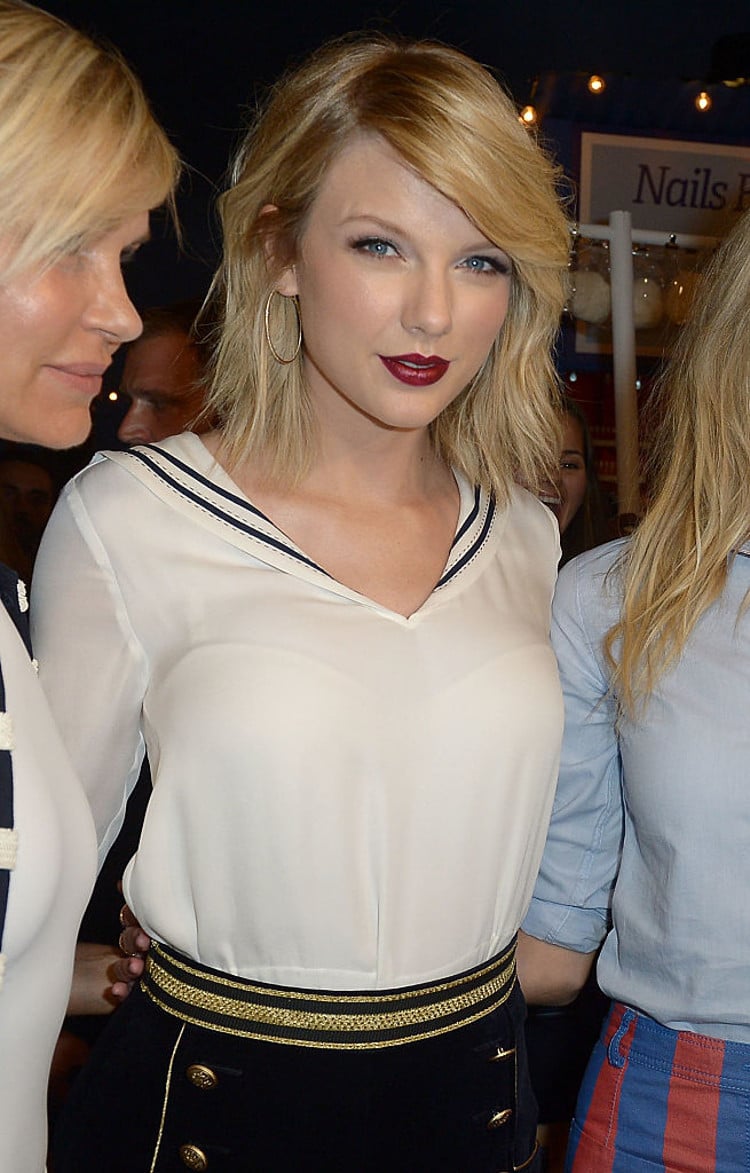 According to previous record releases, Swift has always released an album in the month of October, except for Fearless, which was released in November. She dropped her last album, 1989 on October 27, 2014, and some die-hard Swifties have conjured up a mathematical equation that reveals a brand new album is going to drop soon. Loyal fans of the “Blank Space” singer know that her favorite number is 13 (her birthday is on December 13).

The rumor mills are definitely churning as some fans are speculating that Swift is either going to release a new album on October 13 or October 23. She will be performing at the Formula One U.S. Grand Prix in Texas on Saturday, October 22, which is slated to be her only concert this year. Moreover, Monday, October 24 will mark the occasion of her first album’s ten year anniversary. Makes you wonder, doesn’t it? 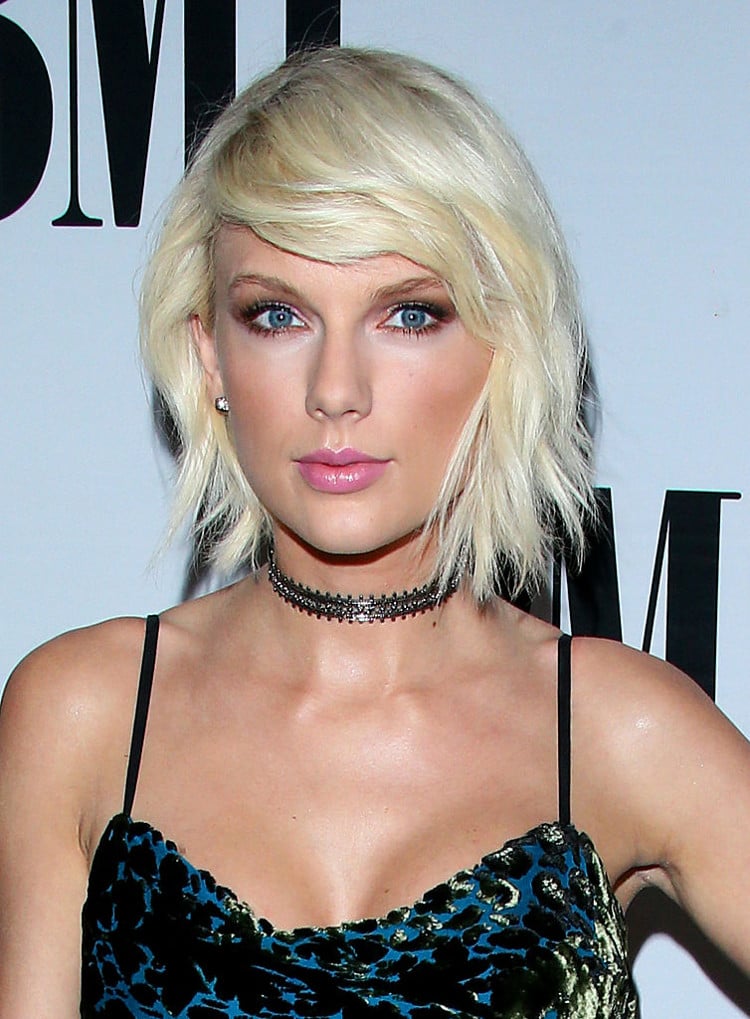 If that wasn’t enough proof, Swift’s squad member and supermodel, Gigi Hadid accidentally let it slip to the press that Swift was back in the studio. In an interview with Entertainment Tonight after her Tommy Hilfiger NYFW show, 21-year-old Hadid told the media that, “She’s obviously such a great friend, and you know she is starting to go back to work in the studio again. [She] really made time to be here for me, and I am so grateful for that.”

Considering that Swift now has plenty of material to help her put out a new album, everyone’s wondering whether Swift will include any of her recent transgressions in her songs. Notorious for using her breakups to pen chart-topping hits, Swift has the perfect opportunity to tell her side of the story and silence all her critics!