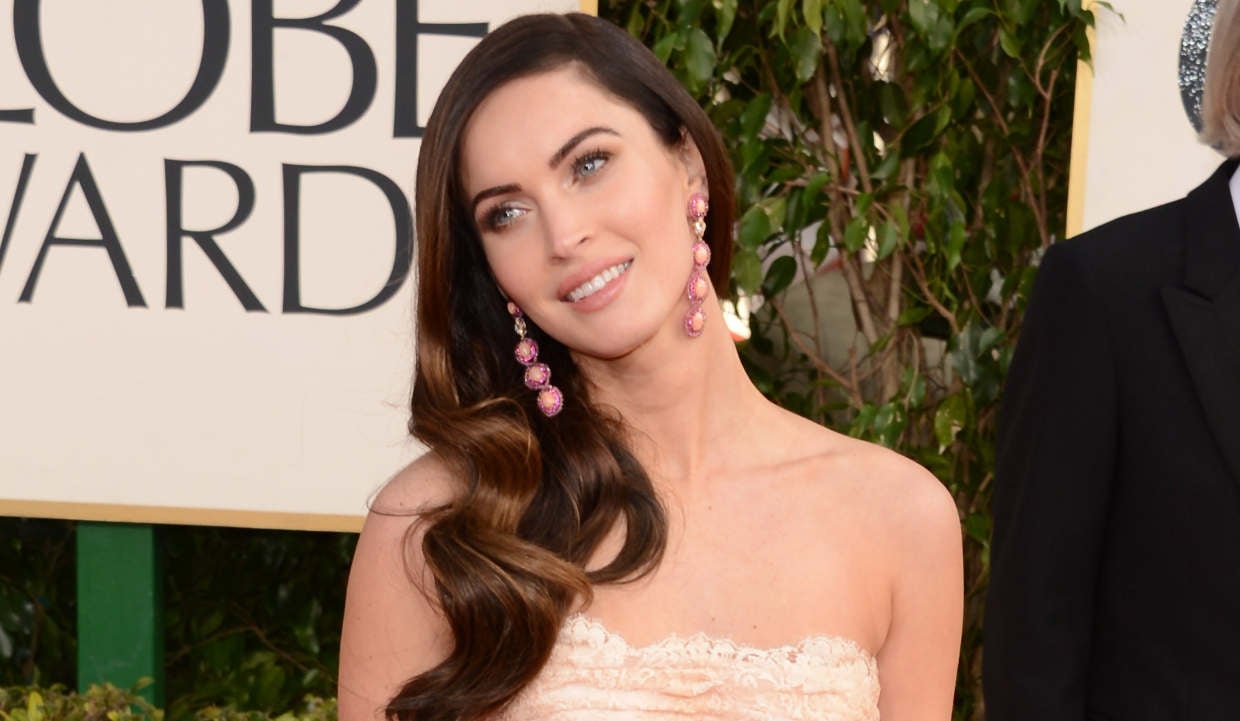 Guest stars on TV shows becoming series regulars isn’t anything new; heck, the Law & Order shows have done it more than once. But New Girl may be on the cusp of doing something possibly unprecedented; having a guest star replace the main character. That’s because Megan Fox has taken over the lead role for regular star Zooey Deschanel and it’s been well-received enough that studio executives may just want to consider making the change permanent!

For those out of the loop, Zooey Deschanel gave birth in July 2015 to her daughter, Elsie Otter, who she had with producer Jacob Pechenik. As the timing lined with filming season five of New Girl, Deschanel had to be replaced while she was away caring for her newborn girl. Megan Fox ended up scoring the role, first appearing in the sixth episode of the season, which aired in January. The role is Megan Fox’s first big TV role in over 10 years, the last one being on Hope & Faith.

The in-storyline reason is a lot different. In the show, Jess (Deschanel) has been sequestered for jury duty, leaving her unable to be around. While she’s gone, her room is rented out to Reagan (Fox), a bisexual pharmaceutical sales rep briefly in town on business and who has a major impact on the stability of the loft, especially when it gets out that Reagan and Cece (Hannah Simone) had a sexual fling years ago. The latest episode featuring Megan Fox (season 5 episode 8) is scheduled to air Tuesday, February 23.

While major changes to a sitcom can often make or break its success, especially when there’s a new main character and/or cast shakeup, Megan Fox’s introduction into New Girl has been not only successful, but also stable. The first episode she appeared in on February 9 actually had a week-to-week gain in total viewership according the Nielsen ratings, obtaining a similar 1.4 rating but with about 154,000 more viewers, likely people interested to see Megan Fox in a sitcom role.

Fox’s performance has also been well received by critics, many dreading her eventual departure. Reagan’s differences from Deschanel’s Jess were appreciated, as were the fact that the character could be a character, as opposed to the way Jess was treated in the latter parts of Deschanel’s pregnancy in order to hide the “baby bump.” It’s also been noted that Jess’ absence has allowed more time for the rest of the cast to shine, as they can now fill an episode’s A-plot rather than always taking up the B-plot because they’re not the main character.

Series creator Liz Meriwether and cast members have already confirmed that Zooey Deschanel and Megan Fox’s characters will meet and interact in at least one episode. In addition, Meriwether has said that they’ve already been brainstorming ideas about how to bring Fox’s Reagan back for future episodes. But given the reception, both critically and in the slight ratings bump, regardless of how temporary, perhaps they should consider making Megan Fox a regular part of New Girl? Plus, given the name of the show, a new main character may be just the shot in the arm the Fox series needs!