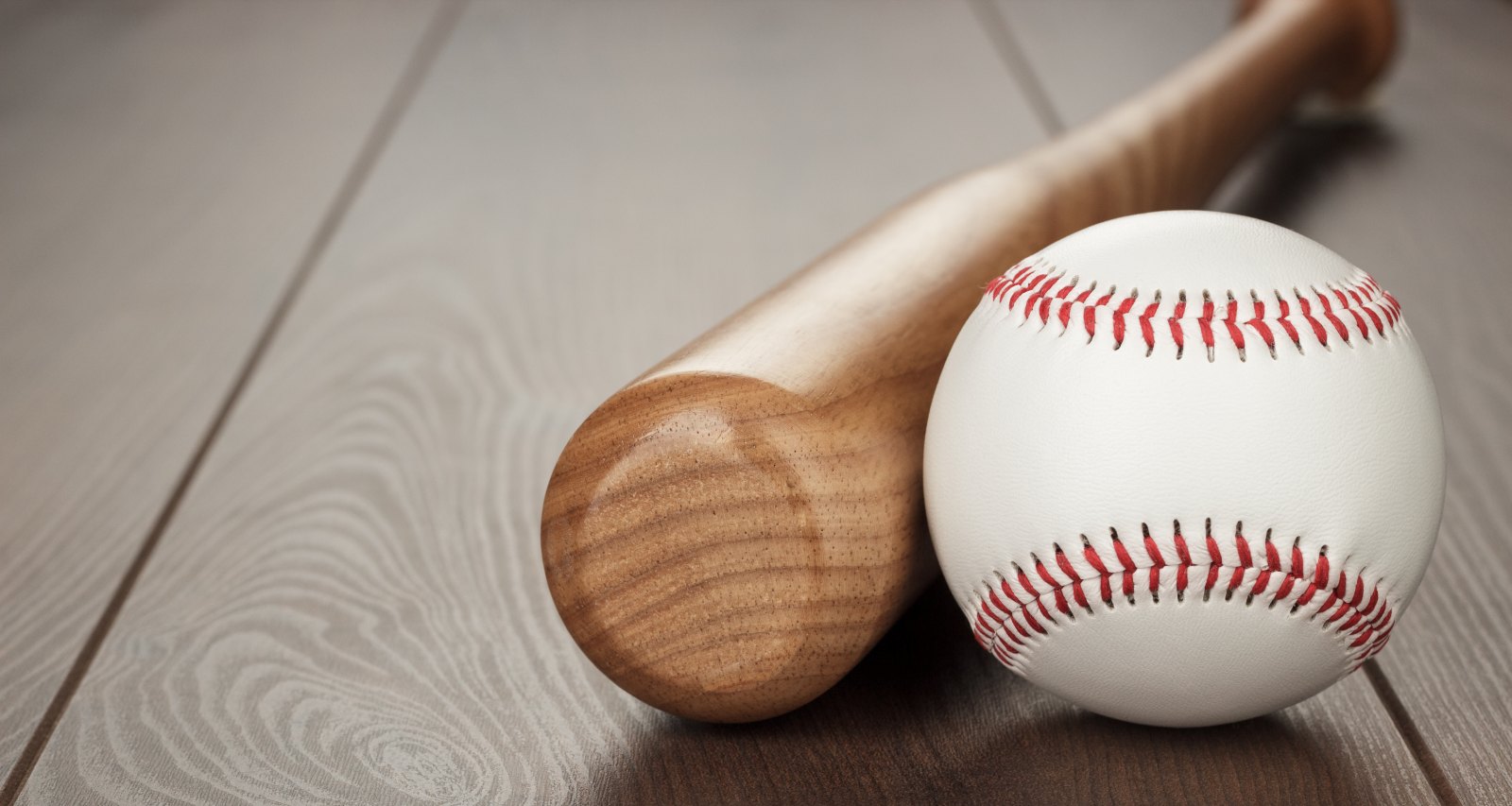 The stars of the Stanford Cardinal’s women’s basketball team, Lexie Hull and Lacie Hull, have the attention of the Internet as they secure the NCAA title. The twin sisters’ personal lives are a topic of interest for their followers. That’s why their fans want to know about Lexie Hull’s boyfriend. The basketball player has been dating another Stanford athlete, Will Matthiessen, for more than a year. Matthiessen, a baseball player, is set to make his professional debut with the Pittsburgh Pirates, and you can sure see these two athletes support each other. We reveal more about who Lexie Hull’s boyfriend is right here in Will Matthiessen’s wiki.

Will Matthiessen was born on January 9, 1998 and is a native of Oregon. He is the middle child of three born to Conrad Matthiessen and Julie Matthiessen.

The family is based in West Linn, where Conrad and Julie work. Will was raised in Beaverton alongside his older sister, Hannah, and younger sister, Claire.

Will isn’t the only athlete in his family. His uncles were collegiate rowers, and grandfather John Matthiessen played soccer and rugby at Yale.

But it’s his grandmother, Dorothy Hughes Matthiessen, who is the most prolific athlete in the family. In 2010, the ITF ranked her as the No. 1 tennis player in her age group—75 years and above.

At West Linn High School, Will Matthiessen won several honors as the star baseball player. He was the school’s 2016 Best Male Athlete, the No. 1 ranked third baseman in Oregon, the No. 5 overall recruit in Oregon, and a winner of two league titles, among other accolades.

He majored in management science and engineering at Stanford. He graduated in 2020 with an MLB contract.

The Pittsburgh Pirates selected Will Matthiessen in the 2019 MLB draft. A year ago, the Pirates signed a contract with him making him an official member of the league.

Matthiessen played for the West Virginia Black Bears in the MLB Draft League in 2019. He got his official contract in February 2021.

The 6’7” player’s contract reportedly included a $261,200 signing bonus, which analysts claim is under his slot value by $2,500. But his prospects look good as a pitcher and an outfielder.