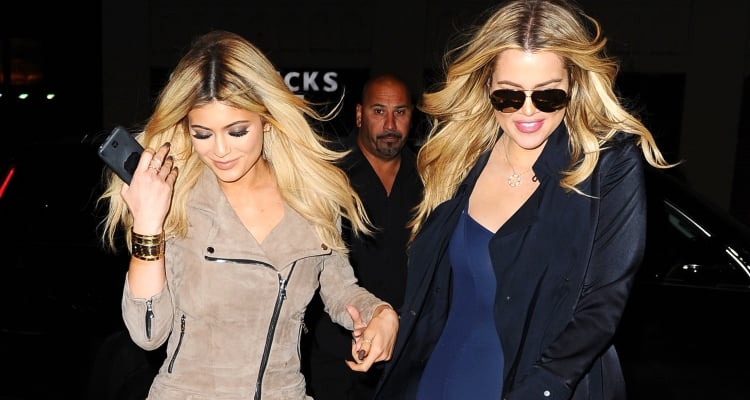 On September 4, 2016 Keeping Up with the Kardashians season 12 episode 15 will air at 9:00 p.m. EST on E! As for this weekend, fans of the show are asking, “Is Keeping Up with the Kardashians on TV tonight?” This week will be a rerun of last week’s episode, “Blood, Sweat, and Fears.” Fans will have to wait one more week to see the KUWTK s12e15 live stream of “Love at First Fight.”

Is Keeping Up With The Kardashians on TV tonight?

Unfortunately, tonight’s episode of Keeping Up With The Kardashians will be a re-run! So, you will just have to wait a couple of weeks to catch up on all the juicy drama that the family is almost always involved in! In case you missed it, the 15th episode on season 3 ofKeeping Up with the Kardashians will air next week Sunday, September 4 on E!

This Sunday, August 28, fans who missed episode 14 last week, will get a second chance – we hope the same can be said for Rob!

Kim will try to make peace between Kourtney and Rob, after Blac Chyna created an offensive emoji that made Kourtney very upset. Kim encourages the two to talk over the situation, and stop the drama. Let’s hope they resolve the matter as calmly as possible – but we won’t bet on it!

In episode 15, Kourtney, Khloe and Kim have an intervention with Lamar to discuss his dangerous and addictive behaviours. Lamar hasn’t been well and the family is extremely concerned for his health. He hasn’t been taking his medication or going to counselling – he hasn’t even been keeping up with his fitness! Kim and Kanye arrive to talk to Lamar, which devalues everything Khloe just said by telling her she needs to be “less like his mom.” Perhaps the Kardashians aren’t the best people to be giving advice, but let’s hope Lamar will seek the professional help he needs!

For more information on what happened in episode14, visit last week’s post on Keeping Up here.