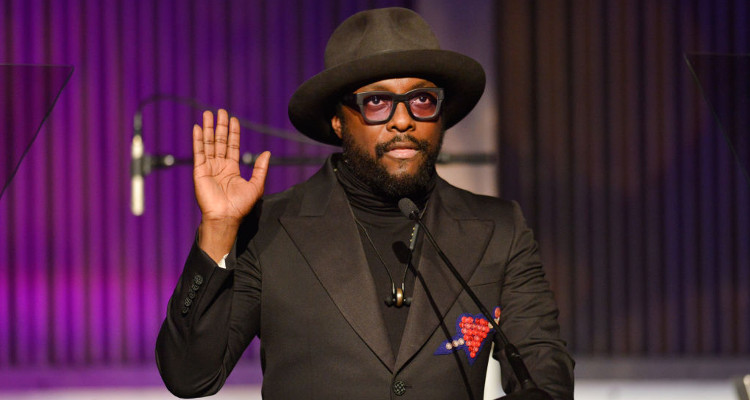 will.i.am openly admits that he has been so busy with work, that he has had no time for girlfriends! Looking at the body of work he has turned out over the years, we are inclined to believe him. However, people are still curious about will.i.am’s love life.

It might come as a surprise to fans of will.i.am that he has actually been in relationships with some women, and fell under the radar. Some might wonder how the workaholic musician even found the time to actually date these women. It’s a known fact that will.i.am is passionate about his music and spends virtually every waking hour working on it. No wonder his wiki describes will.i.am as a rapper, singer, songwriter, entrepreneur, actor, musician, DJ, record producer and philanthropist! Ever since he burst into the limelight as the founding member of the hip hop band, The Black Eyed Peas, will.i.am has been churning out music virtually non-stop. But people have been curious about will.i.am’s girlfriend in 2017 and they want to know who is will.i.am dating? We will tell you all we know about will.i.am’s dating timeline.

The Woman from Down Under 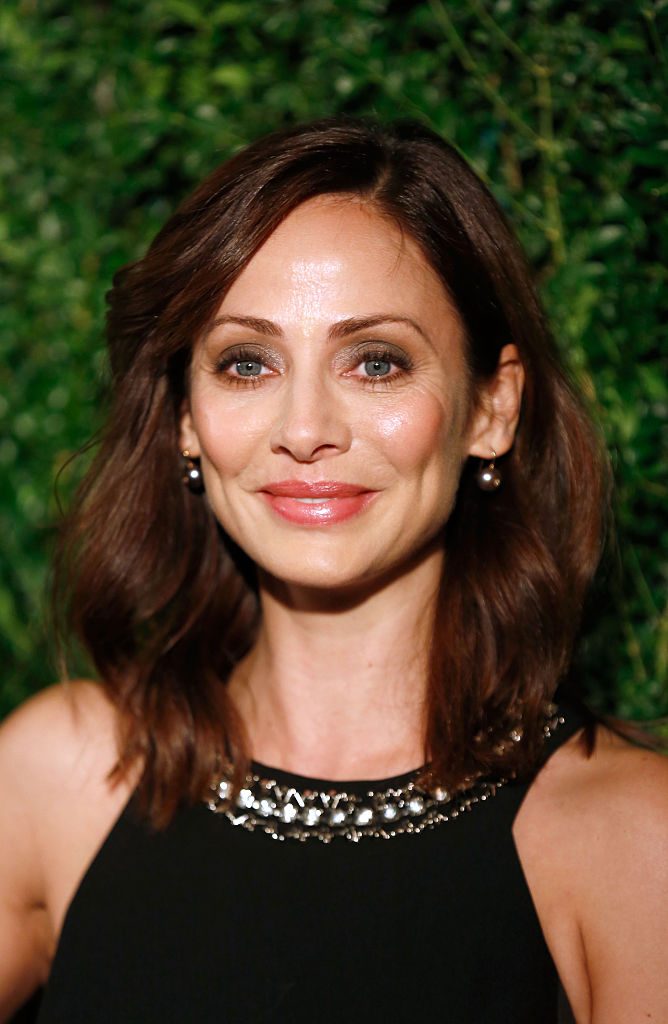 According to reports, will.i.am was involved with Australian singer, Natalie Imbruglia back in 2008. Imbruglia is an Australian-British singer-songwriter, model and actress, who began her career in showbiz by acting in the famous Australian soap opera, Neighbors. Later, she released several highly successful music albums like Left of the Middle and Counting Down the Days, winning her fans all across the globe. Her most famous song is the single “Torn,” released in 1997, which is still heard on the radio even today. The relationship is rumored to have lasted for a short time only, and neither of them have spoken about it. Their lips are sealed!

The Adult Model from England 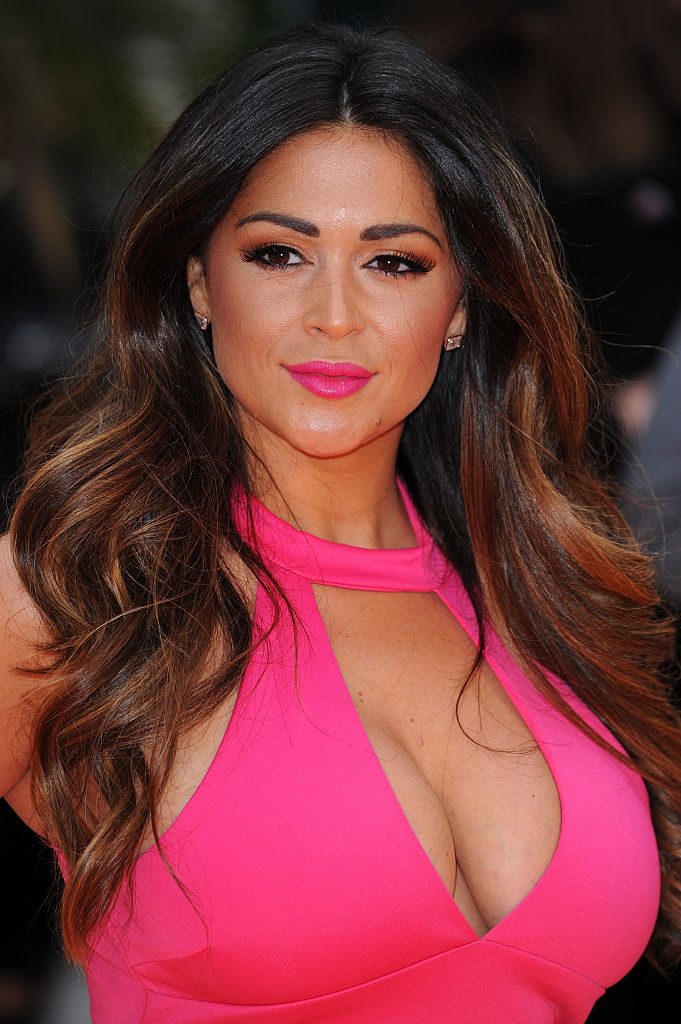 Another relationship that will.i.am has had is with the adult model, Casey Batchelor. Batchelor is a 32-year-old English model, who was born in Essex, England. She is an adult glamour model and a reality TV star. Batchelor has appeared on the TV reality show, Big Brother and achieved fame over the years because of her various hook-ups with other men besides will.i.am. Batchelor dated will.i.am for about six months and then they went their separate ways. will.i.am buried himself into his work, while Batchelor carried on with her TV and modeling career.

No Rest for the Workaholic 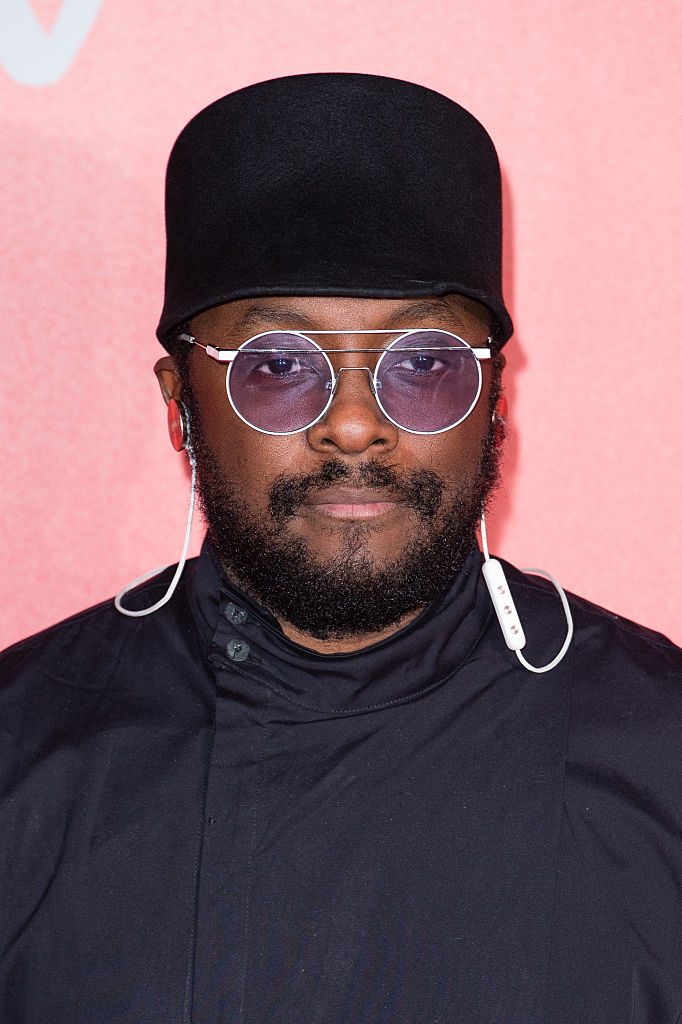 So, the will.i.am girlfriends’ list is pretty short right now, and looks likely to stay that way. This is because will.i.am has declared publicly that he is so busy with work that he has no time for love. That’s right! will.i.am told the Daily Record that, “I don’t have time for girlfriends. And that’s why I just keep busy, I keep going because that’s what I want to do.” will.i.am admits that he has allowed relationships to fall by the wayside, but insists that he just doesn’t have time for them.

The Time is Ripe

Right now, there is no information about who is will.i.am dating, but people are trying to find out. It looks like the musician’s word just isn’t enough! So, to all you lovely ladies out there, maybe this is the time to apply for will.i.am’s vacant girlfriend seat! Don’t wait any longer, do it now!