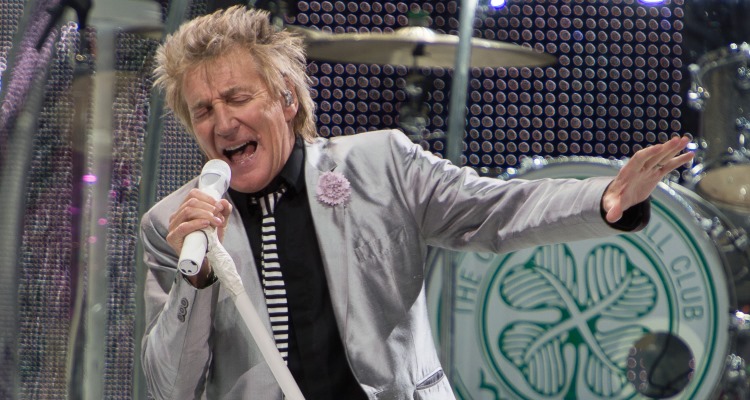 Singer Rod Stewart and model Penny Lancaster tied the knot in 2007, and despite their 26-year age difference, they’re known for being incredibly happy and still very much in love. In a recent interview, Lancaster revealed the secret behind what makes their marriage work (gentlemen, start taking notes). “He really is hugely romantic—champagne, flowers, candlelit dinners,” said Lancaster. The celebrity couple also often takes off on romantic vacations, like their recent trip to Portofino, where their wedding took place.

There was one other important detail that turned their May-December romance into a long-lasting marriage. “People often say that if you have to work hard at a marriage then it’s not naturally good, but I think that’s totally wrong,” said Lancaster, adding, “Rod and I are naturally in love and that is what binds us together. But to keep the spark alive in your relationship you really have to work at it.”

Lancaster also has some words of wisdom that are especially pertinent for couples with an age difference: “You have to make sure you are still listening to one another and understanding each other’s needs because they do change throughout the years.”

She admits that the dynamics of her relationship with Stewart have shifted since they had kids, and she knows that things will only get harder as they get older—after all, Stewart is almost 70. Nonetheless, Lancaster is confident that with “communication, trust and honesty,” they’ll be able to work through anything.

Stewart has also shared his trick for keeping his young model wife happy—he takes her on a romantic getaway at least three times a year, and makes sure that they make love “three quality times a week.”

What do you think: Will Rod Stewart and Penny Lancaster’s marriage survive another 10 years?