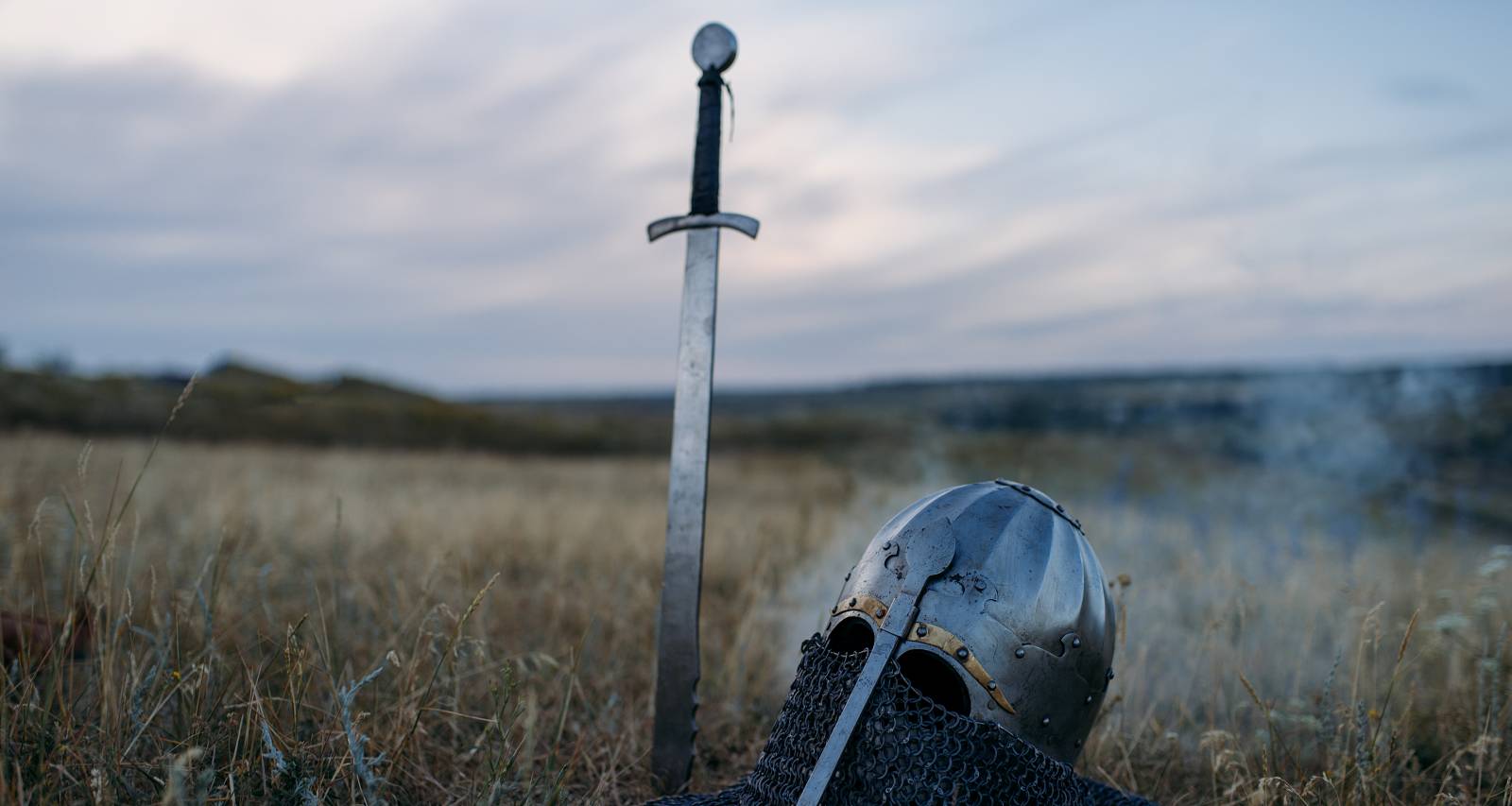 There’s no denying the fact that GOT fans and viewers are overjoyed to see him back in the mystical world. The Game of Thrones universe has resurrected it’s favourite character, putting a rest to the piling demands of it’s viewers. It’s safe to say that Jon Snow is back and he is alive. Knowing that Jon Snow lives is probably the most appreciated twist happened in the fiction-thriller series. While a Game of Thrones Season 6 Episode 2 recap will help you know how it happened, you must also be interested in knowing – why Jon Snow is alive?

While the HBO fantasy series is known for war, deceit, nudity and deaths, it’s now also open for bringing characters back to life. Unlike the White Walkers, who are a cold, mindless army of living dead bodies, there’s another Game of Thrones fellow who’s back to life. Jon Snow (Kit Harrington) is alive once again and will be part of the Game of Thrones future.

Is Jon Snow Back?

You can stop wondering the answer to this question as Jon Snow returned to life in last night’s (Sunday) GOT episode. As “Home” – Game of Thrones Season 6 Episode 2 – aired on May 1, we saw Snow cheat death itself. Don’t be surprised to see the Game of Thrones makers do the unthinkable because Jon Snow remains to be the most loved character of the show. The rising demand and for future twists in the plot, Jon Snow is back in Game of Thrones universe.

While watching “Home” – GOT S06E02 – last night, no one would have thought the GOT show-runners will bring him back so soon. It is just the second episode of the sixth season of Game of Thrones and we very well know that Jon Snow lives. So, that makes Jon Snow absent for only one episode from the series.

You Know How He Died!

It doesn’t matter if you are a die-hard GOT fan or just an avid viewer, you will very well remember Jon Snow dying in the finale of Game of Thrones season five. At the end of the finale episode last season, every one watching Game of Thrones was shocked to see Snow being killed.

Jon Snow was murdered by the members of the Night’s Watch. And, it was a not an easy way to kill to someone. Jon Snow was brutally stabbed by his crew and left to die in the cold. The last you remember Jon Snow is his eyes fading out as a pool of dark red blood begins to spill under him.

Why is Jon Snow Back?

What people are now curious to know is the purpose for Jon Snow to return in Game of Thrones. One of the favoured possibilities could be him conquering all the disputed provinces. After all, who’d hate to see Jon Snow ruling the Iron Throne. But, with Cersei (Lena Headley) and Daenerys (Emilia Clarke) in his way, it will be really tough for Jon Snow to be the ultimate   winner of this Game.

Another possible reason for his return is that Jon Snow may serve to the Red Woman.    And, he won’t have any choice as it was Melisandre (Carice van Houten) who brought Jon Snow back. If you remember well, Melisandre did her dark magic and said her spells on the cold body of Jon Snow in last night’s “Home” episode. Now, Jon Snow owes Melisandre his life so she might have her way with him and make herself more powerful than ever. Who knows!

In the meantime, watch the preview video of Game of Thrones Season 6 Episode 3 below.