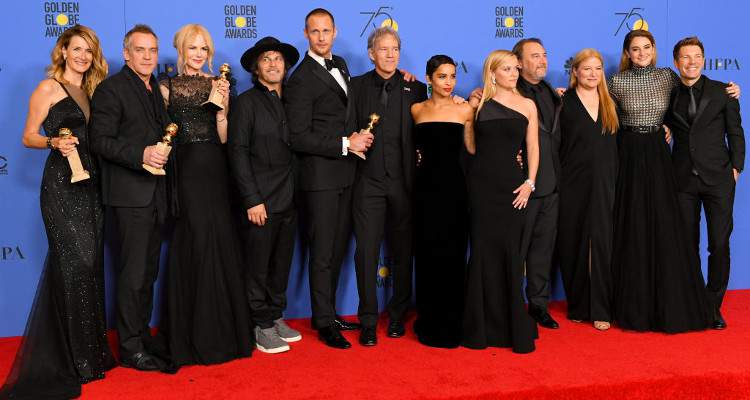 At the 75th Golden Globe Awards, nearly every star walked the red carpet in black. Why was everyone in black at the Golden Globes?During the week leading up to the event, women in the industry, including Kerry Washington and Reese Witherspoon, decided not to opt out of the ceremony, and instead protest sexual harassment in Hollywood. We have more about the Time’s Up movement below.

Why Was Everyone Wearing Black at Golden Globes?

At the start of the month, over 300 women in Hollywood started the Time’s Up initiative to bring change to the growing cases of sexual assault, harassment, and inequality in the industry, Many of them —including Meryl Streep, Michelle Williams, Amy Poehler, Laura Dern, and Emma Stone— brought activists from different industries, like #MeToo founder Tarana Burke as well as former tennis player Billie Jean King who fought for gender equality within the sport.

In a statement, the stars said, “We believe we are nearing a tipping point in transforming the culture of violence in the countries where we live and work. It’s a moment to transform both the written and unwritten rules that devalue the lives and experiences of women.”

Stylist Cristina Ehrlich said, “The red carpet is watched globally and is, therefore, an incredible platform for and the perfect place for this sort of demonstration. Where in the past the red carpet has been about glitz and glamour, this year it isn’t about standing out, it’s about standing together and speaking out.”

This is not the first time that celebrities used award shows to stand up against injustice. In the past, several stars adorned blue ribbons  to support the American Civil Liberties Union (ACLU) during the 2017 Emmys and Oscars; silver ribbons at the 2016 Tony Awards to show support for the Pulse nightclub victims in Orlando; as well as “Je Suis Charlie” badges and signs during the 2015 Golden Globes for the victims of the Charlie Hebdo attacks. 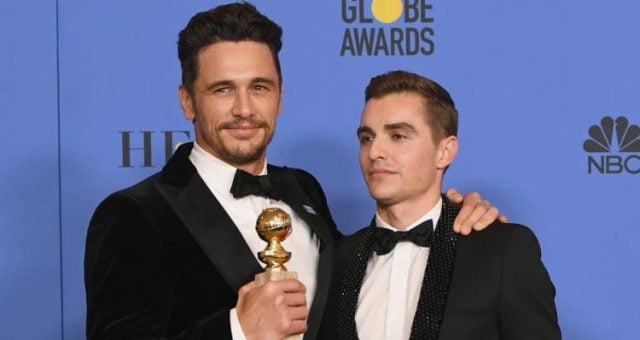 Golden Globe Awards
What Happened Between Violet Paley and James Franco? Is He Being Accused of Sexual Harassment? 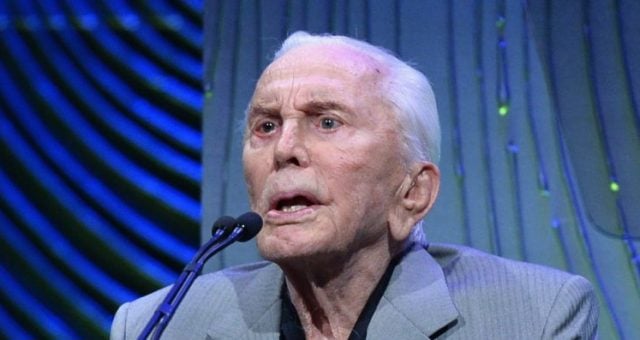 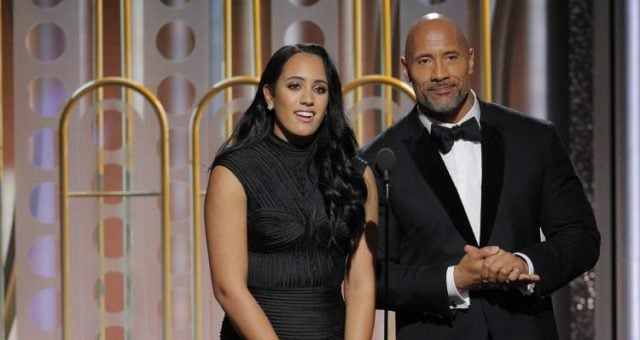 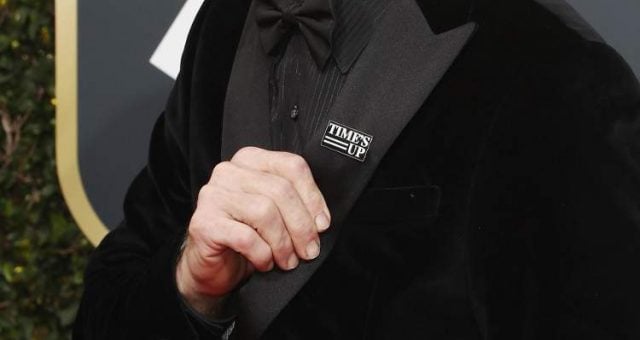 Golden Globe Awards
What is the Time’s Up Movement? Why Are Celebrities Wearing Time’s Up Pins? 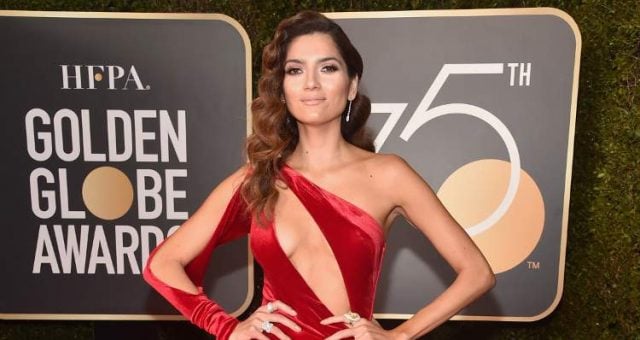