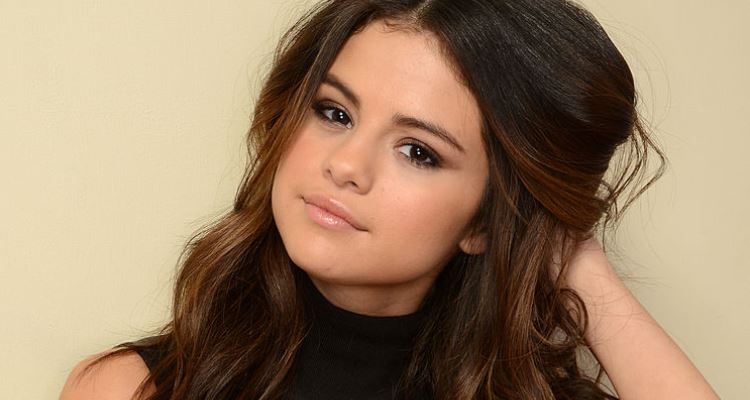 Selena Gomez in rehab is now trending all over the Internet and according to sources, it’s not a hoax! Why did Selena Gomez go to rehab? Find out the details here!

Everyone has been asking: Why did Selena Gomez go to rehab? The 24-year-old pop star and actress went to a treatment facility in Tennessee to focus on her mental health. The singer announced in late August, that she would be taking a break from her tour to focus on her anxiety, panic attacks, and depression. As a result, the “Kill Em With Kindness” singer decided to cancel the 34 remaining dates of her Revival world tour.

Why Did Selena Gomez Go to Rehab?

“I want to be proactive and focus on maintaining my health and happiness and have decided that the best way forward is to take some time off, said Gomez to People magazine. “I need to face this head on to ensure I am doing everything possible to be my best.”

If you looked up “Selena Gomez lupus” on the Internet, then it would reveal the singer’s past about dealing with the skin inflammatory condition, and how handles it while being in the public eye.

“Selena is dealing with lupus, but this break is to focus on her mental health,” a source close to the pop star told Us Weekly. “She can go to a very dark place.” The insider describes the facility, just outside of Nashville, as a “private and quiet place,” but “super intense.”

While focusing her time on recovery and her own wellbeing, Gomez was spotted spending time with her family. On October 8, she stopped by Tennessee’s Texas Roadhouse in Alcoa for dinner with her mom and stepdad. “Selena was just like any other guest,” the casual steakhouse’s manager told Us. “She was really nice and tipped well.”

The next day, the Neighbors 2: Sorority Rising star and her grandparents were seen having breakfast at the Riverstone Restaurant in Townsend, Tennessee. Audiences noted that the “Hands to Myself” singer seemed relaxed. “She was laughing a lot with them while she was eating,” says an eyewitness, who observed Gomez enjoying grits and chatting with fans. “She seemed happy and relaxed.”