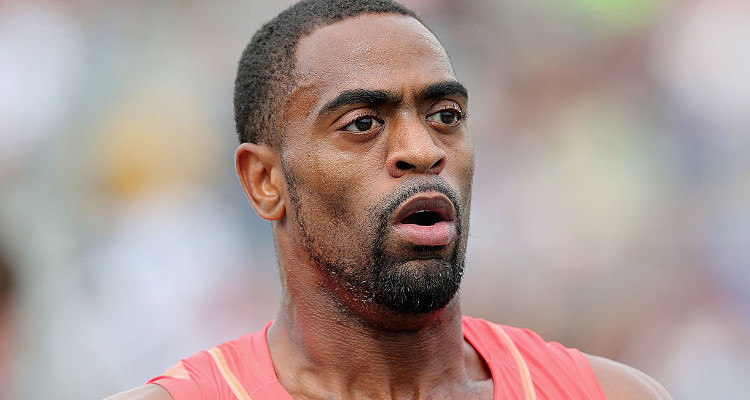 It is a very heartbreaking time for Tyson Gay and his family. If you have not heard the news or are not aware, then you will be shocked to know that Olympian sprinter Tyson Gay’s daughter, Trinity Gay, was shot and killed in the parking lot of a Kentucky restaurant on Sunday.

Trinity Gay was shot at about 4:00 a.m. on Sunday morning at Cook Out restaurant in Lexington. Trinity Gay herself was a rising U.S. track star just like her father, Tyson Gay. Many now are wondering, who shot Trinity Gay and whether or not the culprits are in custody. Keep reading, as we will give you further information about the entire incident.

According to sources, Trinity Gay was shot in the neck just outside the restaurant at approximately 4:00 a.m. It has been stated that she died at the University of Kentucky Medical Center. Gunshots were heard early morning on Sunday and Trinity succumbed to her injuries.

Her mother, Shoshana Boyd is devastated. She said in an interview that Trinity Gay was so innocent and that she wanted to be the fastest woman in the world. It has been reported that police officers went to the parking lot of the restaurant after gunshots from two vehicles were heard.

The police have even described the vehicles involved—one was a gray Dodge Charger, and the other one was a dark-colored sports car with tinted windows. Another significant discovery made by the police was that Trinity Gay was not in either of the cars. So far, three suspects have been arrested and police are questioning them at this time. They have already located one of the vehicles and are further investigating the incident.

Police officers have arrested 21 year-old Dvonta Middlebrooks, and charged him with wanton endangerment and possession of a firearm by a convicted felon. According to sources, investigators have determined that Middlebrooks was in the parking lot of the restaurant and fired multiple shots during the incident.

The other two involved in the crime are reported to be Chazerae Taylor, 38, and D’markeo Taylor, 19—both of them are charged with wanton endangerment. According to police officials, the two are father and son.

Trinity Gay, like any other teenager, had high hopes and dreams for her future. She was following in her father’s footsteps to be a track star, and involved herself in many sports events at her school. Many celebrities and athletes expressed their sadness and condolences to the family via Twitter.

Just like her father, Trinity Gay was one of the top sprinters at Lafayette High School. Her father also attended the same high school, where he set the state record in 2001. Later on, he went on to become a four-time U.S. champion in the 100 meters and also represented Team USA in three Summer Olympics.

However, his career came to a brief halt after he tested positive for steroids in 2013 and lost his silver medal from the 2012 London Games. His daughter was set in her mind to get back the medal for him.

Trinity Gay’s grandmother, Daisy Lowe, said in one of the interviews,”When her dad got disqualified, her text to him was, ‘Daddy, it’s OK, I’m gonna get the gold for you.'”

Her family was sure that Trinity Gay would grow up to become just like her dad. However, her family’s dream was crushed on Sunday, with the senseless act that took this young hopeful’s life too soon.

It is a sad time for the entire Gay family and even the world, as again we have lost another bright, young star aiming to pursue their dreams. May her soul rest in peace.