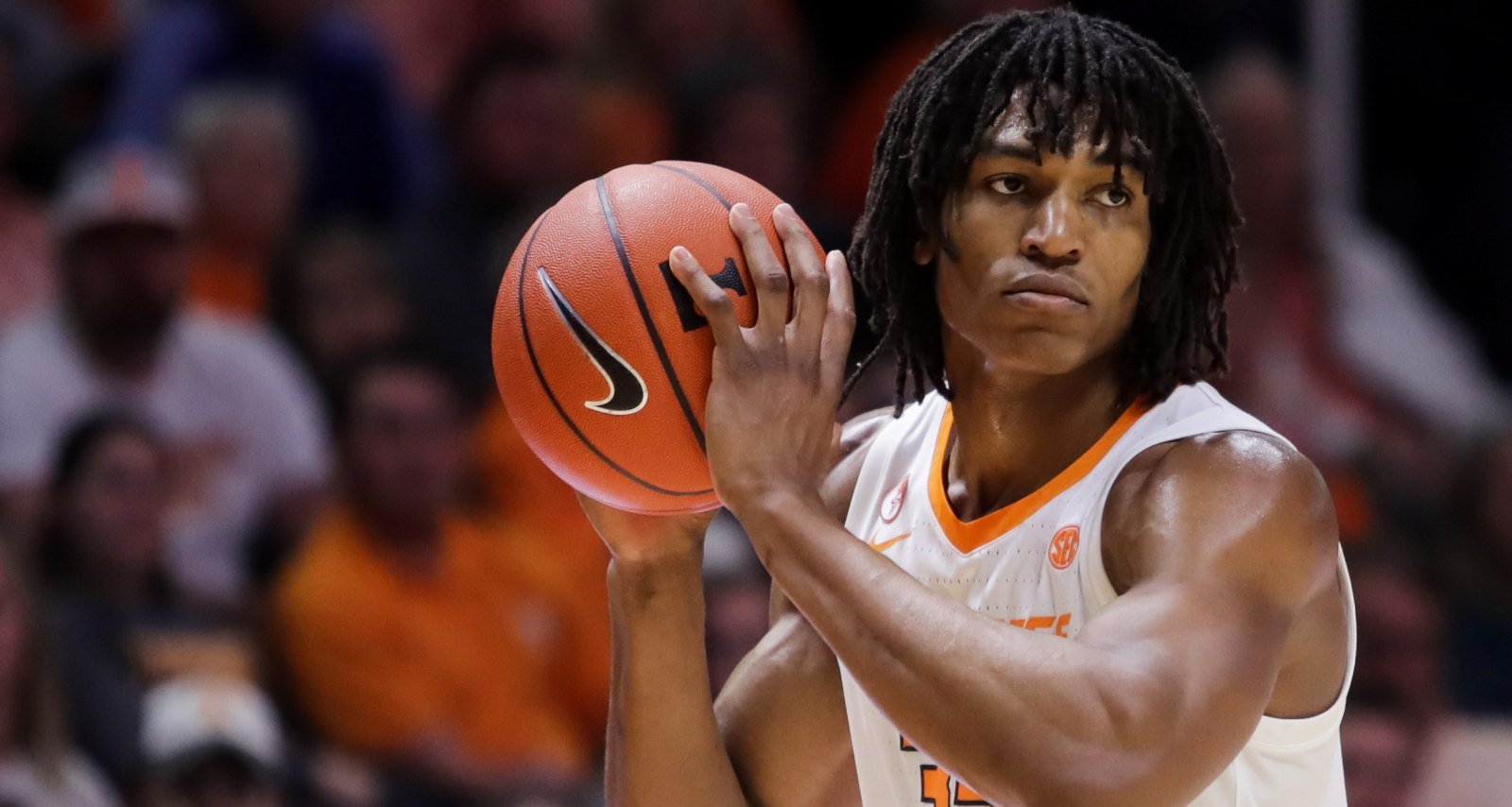 The Tennessee Volunteers’ star basketball player, Yves Pons, has been resourceful during stay-at-home orders with his wife, Laetitia Vançon Pons. The collegiate athlete and his wife are an adorable couple who have rediscovered their culinary passions together. They are honestly #CoupleGoals, and the Internet can’t get enough of them. For those who are wondering who Yves Pons’ wife is, we have all the details on Laetitia Vançon Pons.

Born Laetitia Vançon in 1995, she is French, much like her husband. Yves Pons was born in Haiti and adopted by a French family who raised him in Paris.

Laetitia’s specialities lie in fashion and marketing. She attended the Mod’Art International Paris from 2014 to 2019 and has a master’s degree in fashion management. She also did a brief exchange program in 2018 at New York’s LIM College.

Vançon’s career was initially based in her home country. She was a telemarketer for a few months in 2010 and a commercial assistant for a medical device company in 2014.

Her start in fashion was as a sales consultant for designers like Agnès B and Francesco Smalto in 2015. She was a commercial assistant for Women’s Wear Daily (WWD) in Paris in 2016, where she gave marketing advice and commercial proposals.

For a few months in 2016, Vançon was also a production manager assistant at Vanessa Bruno. Her work involved organizing the showroom and sales catalog.

Laetitia was a sales consultant at the French department store, Le Bon Marché, and a purchasing assistant at BrandAlley in 2017. From 2018 to 2019, she was an assistant digital manager at VFB Lingerie, which is now known as Lacelier.

After moving to Tennessee, Laetitia was the head of digital marketing at Company Benefits Plus, LLC in Knoxville until August 2020. Since September, she has been a marketing and special events assistant at Make-A-Wish, East Tennessee.

Yves Pons moved from France to the U.S. in 2017 to play basketball at the University of Tennessee-Knoxville. Around the same time, Vançon, who is four years his senior, was doing her master’s exchange program in New York.

“We met in a weird way,” recalled the basketballer. “She was doing an exchange in New York. She was finishing her master’s degree in fashion marketing. At the same time, my friend Frank Ntilikina played for the New York Knicks, and my mentor, Raphael Gaston, went with me to some games. After a game, we followed Frank to see what his life looked like. He went out, so we went out after the game. A friend of his called some friends over, and Laetitia was in that group and we met like that.”

The then-18-year-old Yves had to try harder to convince the 22-year-old Laetitia into dating. “When I told her my age, she didn’t think I was for her. But we spent the whole night together just talking,” he said.

Pons invited her to visit him in Tennessee and spend more time together. They eventually grew closer and began dating.

Two months into his freshman year, Pons and Vançon tied the knot on June 22, 2018. They have made their home in Knoxville where Laetitia now works.

Quarantine has been good for this couple’s relationship. Not only have they strengthened their bond, but they have discovered shared hobbies and interests. Cooking has been something they’ve enjoyed doing together during this time, and they’ve been sharing French cuisine with UT students on Instagram.