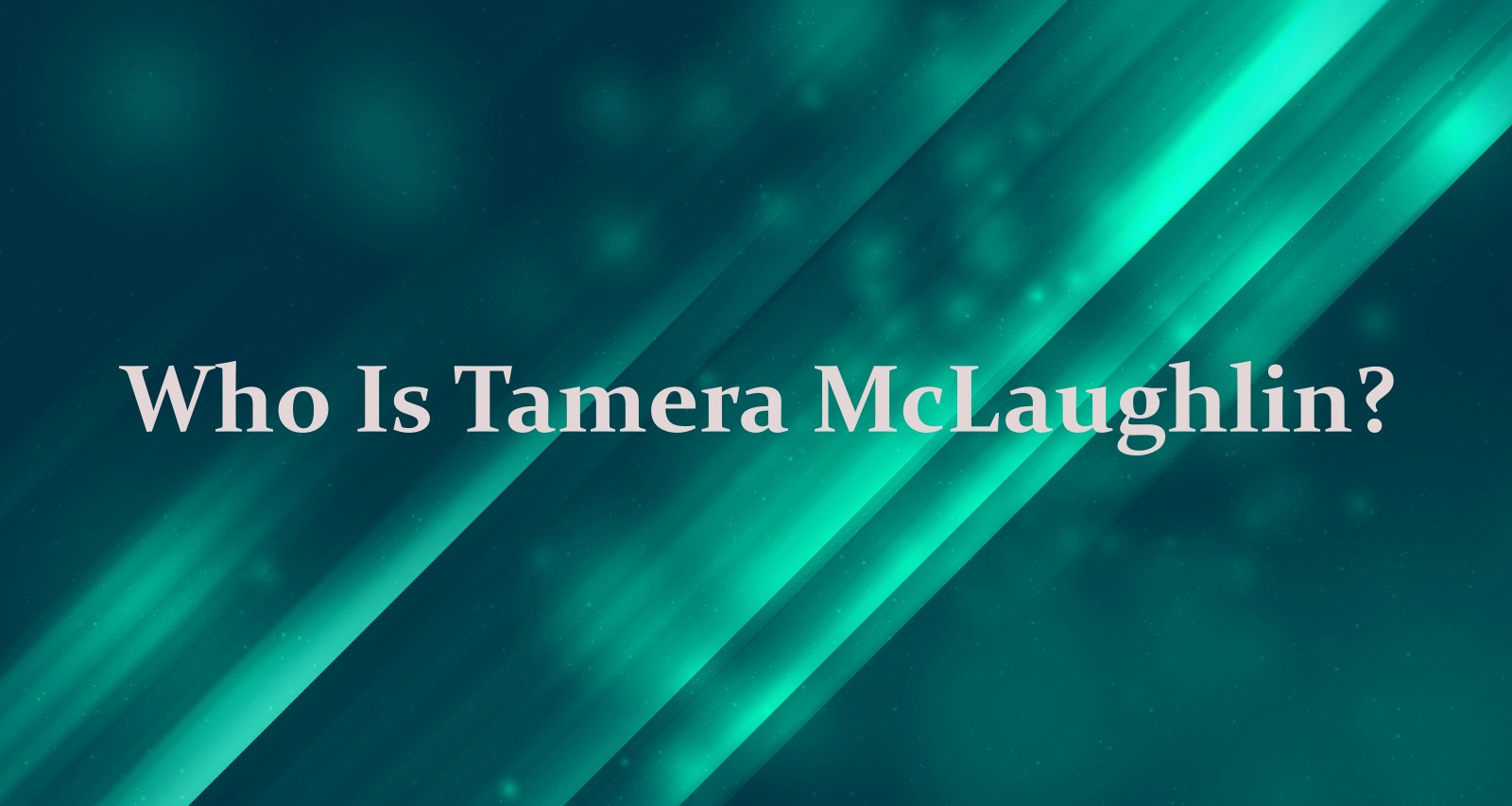 Little Women Atlanta welcomed a new addition to the cast in season 6. Tamera McLaughlin is already a fan favorite among the Lifetime show’s fans in her reality television debut. But she’s no stranger to the spotlight. McLaughlin has been keeping her social media followers entertained with her dance and comedy videos. And she’s also the first little person to be named brand ambassador for Rihanna’s Savage x Fenty line. But those who are newly introduced to her want to know more about who Tamera McLaughlin is. So, we have compiled this primer on the reality TV debutante.

Tamera McLaughlin was born on October 27, 1997. She grew up in Washington, D.C., alongside her brother, Dre. McLaughlin occasionally posts about her brother and parents on social media.

After graduating from high school in 2016, McLaughlin attended Trinity Washington University. Her freshman year was tough, and she grappled with feelings of loneliness and wanting to drop out.

McLaughlin met a group of friends when she was a sophomore who became her support through the rest of college. She graduated in 2020, and is now on the path to modeling and reality TV fame.

McLaughlin is a model, TikTok star, and reality television debutante. While she had already built a following through her hilarious TikTok videos, she has been the talk of the Internet recently thanks to her new gig with Savage x Fenty.

Rihanna’s lingerie brand has been the frontrunner in diversity and inclusivity, and has gone a step further by naming McLaughlin as its new ambassador in January. With that, McLaughlin became the first little person to be a brand ambassador for the line.

Speaking about the opportunity, McLaughlin repeated what her manager had told her about creating a buzz on social media. She indeed did it through TikTok and her few modeling photoshoots.

“The week my ordered lingerie shipped, I got an email and it mentioned that they had somehow seen one of my viral videos and Fenty was interested in bringing me aboard as an ambassador,” McLaughlin said. “I CRIED IMMEDIATELY. Just that fast, it happened.”

McLaughlin rides the Fenty fame to her latest job—a new addition to the cast of Little Women: Atlanta. The D.C. native currently has a recurring role, but her growing legions of fans hope that Lifetime bumps her to main cast soon.