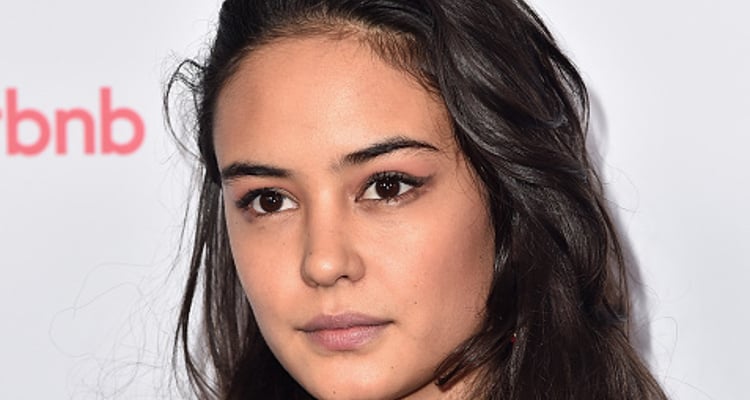 Ross Lynch’s girlfriend, Courtney Eaton, made a big splash with her role in the hit film Mad Max: Fury Road. She is also a successful model. With two movies coming out in 2017, a bright future awaits her.

Ross Lynch is a singer, songwriter, actor, and musician who is one of the founding members of the pop rock band R5. He is most noted for his role of Austin Moon on the Disney Channel original series Austin & Ally and as Brady in Teen Beach Movie. But who is Ross Lynch dating? We will tell you all we know about Ross Lynch’s girlfriend.

From the Land Down Under

Ross Lynch’s girlfriend is Courtney Eaton, is an Australian actress and model who became famous for her role as Cheedo the Fragile in the 2015 action film Mad Max: Fury Road. She has also played the role of Zaya in 2016’s Gods of Egypt. Eaton was born in Bunbury, Western Australia, and studied at the Bunbury Cathedral Grammar School. She was born on January 6, 1996, making her 21st birthday a little over two weeks away. 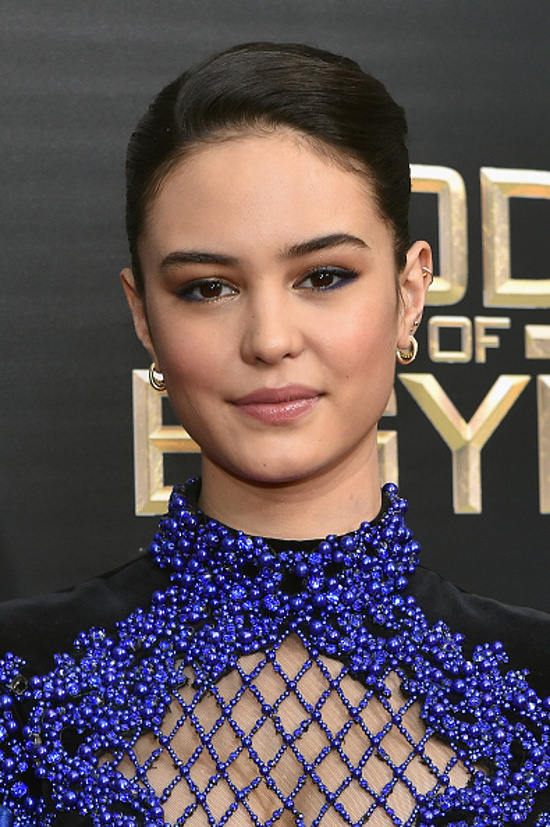 Courtney Eaton started her career as a model at the young age of 16. She also took part in an acting workshop as part of her modeling training, which proved very handy for her audition in the post-apocalyptic film Mad Max: Fury Road, for which she won the part of Cheedo the Fragile. Her character was the youngest of Immortan Joe’s five wives in the film. The movie’s commercial and critical success made her a well-known figure in Hollywood. 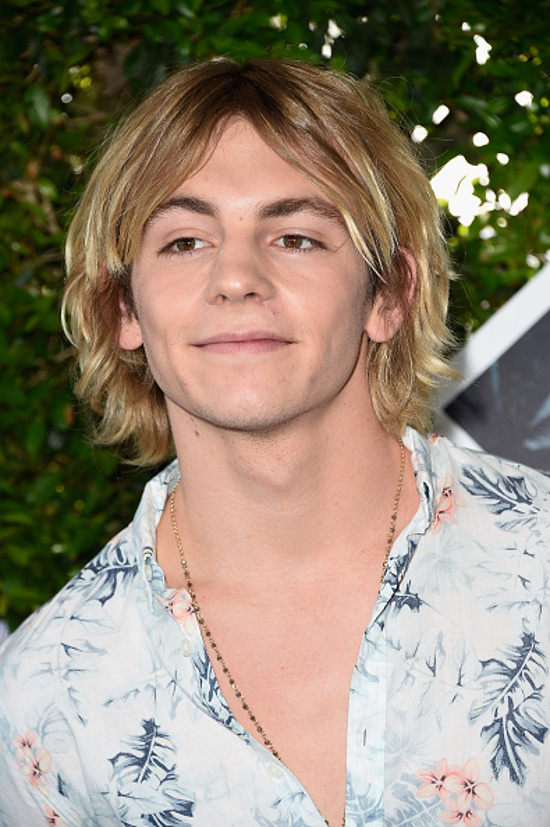 Courtney Eaton has been dating singer and actor Ross Lynch since March 2015. Though they met screen, in May 2016 it was announced that she would play a lead role alongside her boyfriend in the comedy Status Update. Shooting for this film is currently underway. 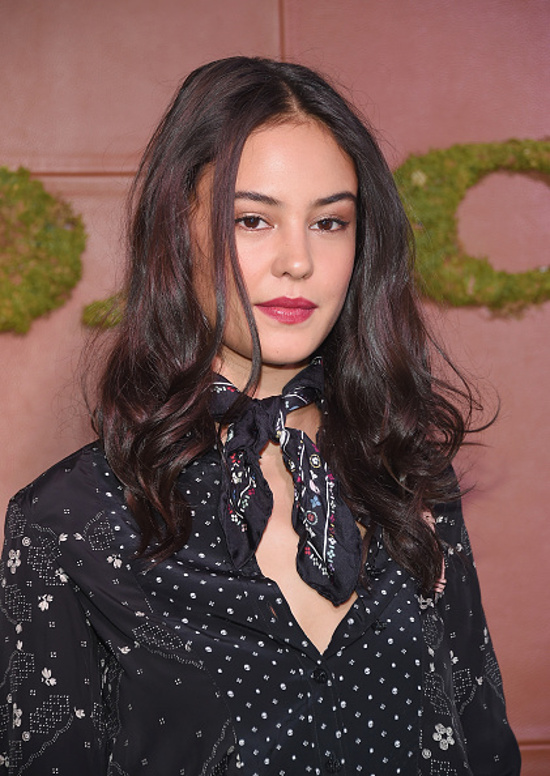 After the success of Mad Max: Fury Road, Eaton has managed to attract quite a following online. Eaton is smart, young, and ambitious. With oodles of talent and a bold attitude, there is no doubt that we will hear a lot about Eaton in the years to come.