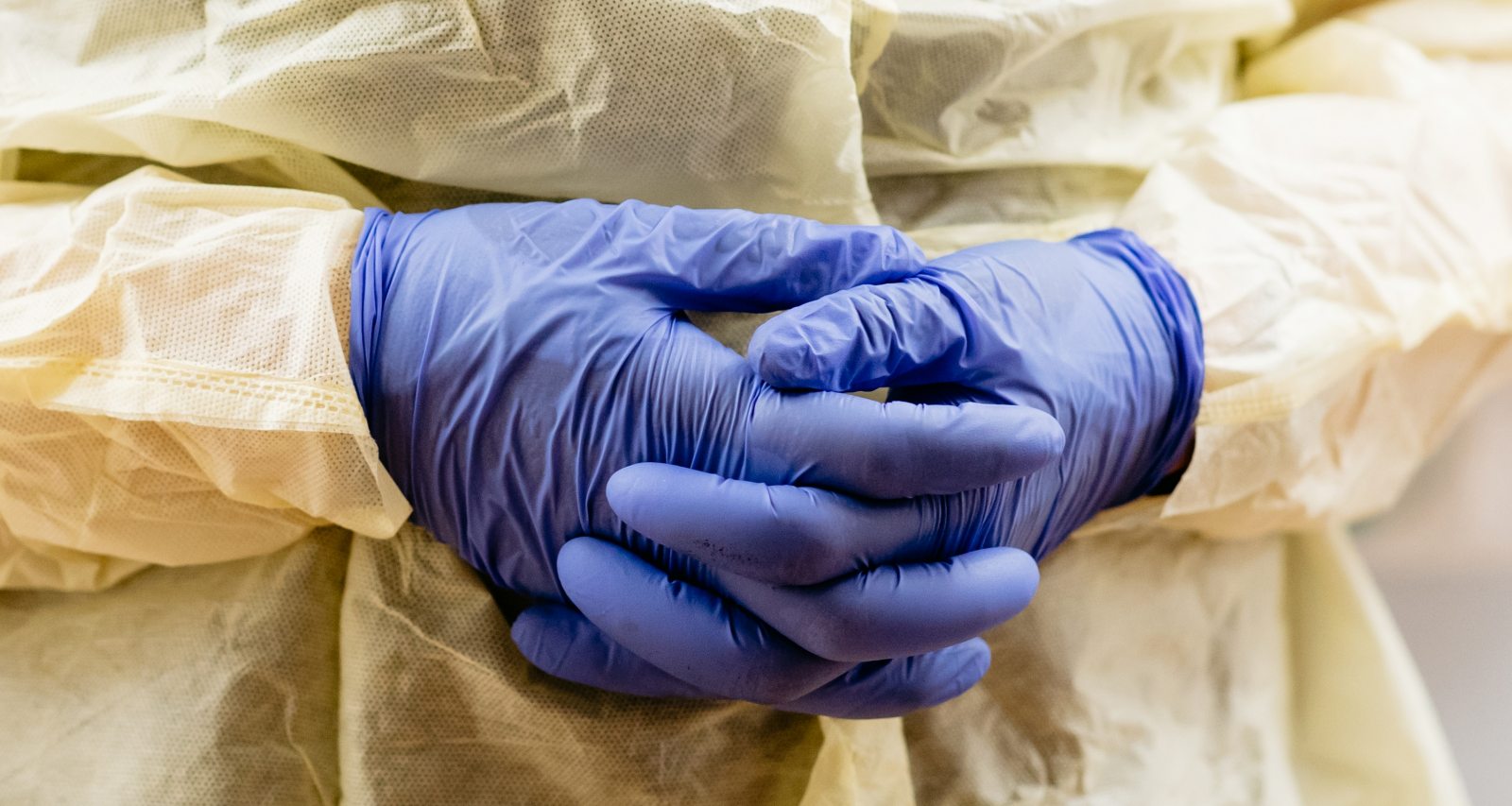 Nurse Ebi, the pioneer behind NurseLifeRN, has passed away. For the unaware wondering who Nurse Ebi is, Ebiowei Porbeni was better known as “Nurse Ebi,” a healthcare worker who somehow could encourage others to choose a career in nursing while hilariously uncovering the grim reality of the healthcare field. He shared memes and funny on-the-job stories on his NurseLifeRN social media pages and the podcast Nurse Speak. But he was inactive on his platforms for a while to focus on his health. It led to his followers asking, what happened to Nurse Ebi? We pay tribute to this inspiring healthcare professional right here.

He is fondly remembered for helping people as a nurse, and for inspiring and entertaining his friends and colleagues.

He would take his job-related humor to social media as the influencer and creator behind NurseLifeRN.

Porbeni attended Illinois’ Trinity Christian College from 2006 to 2008 and later Malone University in Canton, Ohio. He earned a Bachelor of Applied Science degree in nursing science from Malone in 2012.

Porbeni also played basketball during his student life. At Malone, he joined the coaching staff as a student assistant.

Soon after, he went from nurse tech to a registered nurse at Akron General Medical Center. He moved to Chicago in 2013, where he was a surgical ICU nurse at Northwestern Memorial Hospital. He also worked as a travel nurse.

NurseLifeRN and Porbeni’s podcast, Nurse Speak, marked the start of Porbeni’s influencer journey. He shared nursing-related humor, including memes and some real-life funny stories on the job, on social media and grew in popularity.

Most often, he showcased the real picture of what healthcare workers face. Amid the pandemic, he especially brought attention to the lack of safety equipment for nurses.

What Happened to Nurse Ebi?

Porbeni’s social media pages are no longer publicly available. But until recently, he used them to share details about his health.

The healthcare influencer took to his Instagram from a hospital bed in September 2020 to reveal he was battling an aggressive form of acute leukemia. While speaking about starting chemotherapy, he urged his fellow healthcare workers to also pay attention to their own health.

He spoke about feeling like he was healthy and robust until his shocking diagnosis. He hoped that nurses and medical professionals like him would not ignore their health and regularly monitor themselves.

Porbeni’s cancer battle also illustrated the shortcomings of the healthcare system for medical professionals. Like many others, Porbeni had limited coverage with high deductibles, and his treatment was expensive.

So he created a GoFundMe page to help pay for cancer treatment. As of this writing, the page had raised $254,000 toward the $225,000 goal. Updates on that page revealed that there was slight improvement in his condition in October 2020. He was inactive for the period after that to focus on his health.

Sadly, Ebi Porbeni passed away on July 21, 2021. Family and friends confirmed the news. He is survived by his parents, three brothers, and extended family.

A separate GoFundMe page has been set up to help his family pay toward the remaining hospital expenses and the funeral. Thanks to thousands of donors, the page has surpassed the $150,000 goal.

Fans and followers are expressing their sadness on social media. Amid the grieving posts, you can find stories from Porbeni’s friends and colleagues about how the influencer made them better at their job.