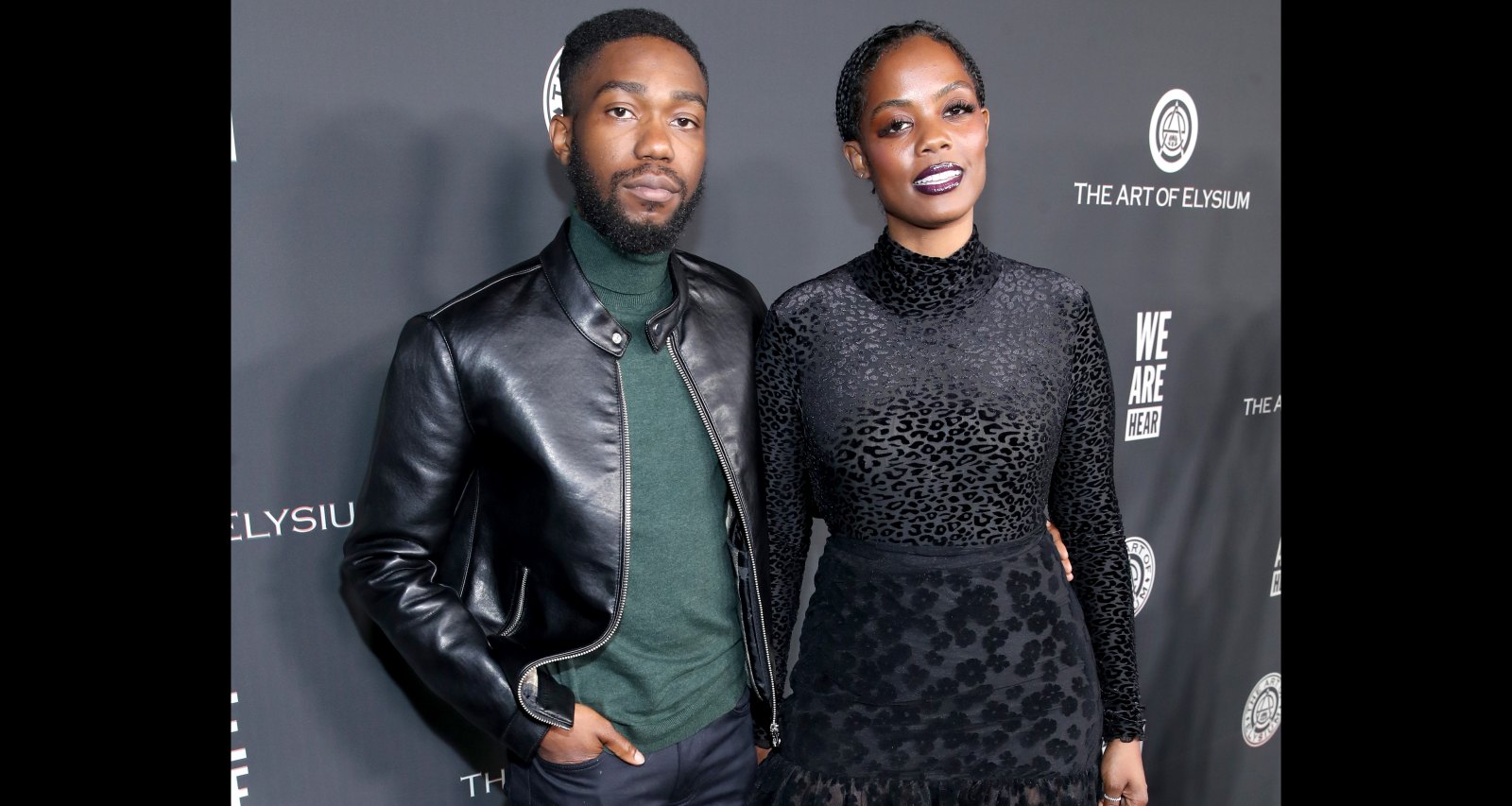 Malcolm Cook and Novi Brown attend The Art Of Elysium Presents WE ARE HEAR'S HEAVEN 2020 at Hollywood Palladium on January 04, 2020 in Los Angeles, California. (Photo by Randy Shropshire/Getty Images for The Art of Elysium)

Sistas star Novi Brown is pretty low-key about her personal life, most especially about romance. It has made many curious about who Novi Brown is dating. But in 2020, she made her relationship Instagram official, and it sent her fans into a frenzy! Social media interest about who Novi Brown’s boyfriend, Malcolm J. Cook, is never seems to cease. He’s appeared on her Instagram only a few times since his debut. So, time and again, her fans want to know if they are still together. We reveal more about Malcolm Cook and his relationship with Novi Brown here.

Malcolm Jamal Cook, who styles his name as Malcolm J. Cook or Malcolm C., was born on July 3, 1992. He grew up in Washington, D.C., but is currently based in Los Angeles, California.

He is the son of John Cook. He has at least one brother, Maury Cook.

Malcolm J. Cook studied emergency room/trauma nursing at West Virginia University from 2010 to 2012. But his career and successes have strayed far from that field.

He’s been a professional photographer and videographer with Important Film in the nation’s capital since 2012. After starting out as a camera assistant for a reality TV production company, he had a short stint as a cinematographer and camera operator.

That led him to National Geographic in 2016 while in D.C. In the almost three years he spent there, he was a director of photography, a camera and equipment coordinator, and a camera operator. He’s credited on shows like Mars 101, Geography Bee, Meteor Showers 101, and others.

His best-known work is with The Washington Post. Since joining in 2017, he’s been a video technician and a videographer/editor working with the Post’s journalists to create the best content.

Cook is also a certified drone pilot, which gets him attention on one of his official social media pages. Moreover, he’s shifted to his own content creation in 2021.

Not only is he building an Instagram following, but he’s also started a self-titled YouTube channel. While it’s only a few months old, his videos are gaining praise for his take on topics like parenthood as a single Black father, his videography career, relationships, and more.

Malcolm Cook has a daughter, Zuri Cook, from a previous relationship. She was born when Malcolm was 22 years old.

Malcolm doesn’t make many references to Zuri’s mother. But in his first YouTube video, he says that he will only talk about her after he has her permission.

It’s unknown when and how Novi Brown began dating Malcolm Cook. But most believe that they’ve been together for a while.

Tired of all the intrusiveness into her personal life, Brown shut down all the rumors by going public with her relationship. She made her and Cook’s relationship Instagram official on June 15, 2020, with a post celebrating #BlackLove.

They’ve since featured in each other’s social media pages very few times. But they are still very much going strong.

On his YouTube channel, Cook mentions navigating life as a “boyfriend/fiancé.” That really got social media users’ attention, but he and Brown have yet to address that.

Brown hasn’t sported any engagement bling recently. We’ll just have to wait and see if she announces their potential engagement anytime soon.