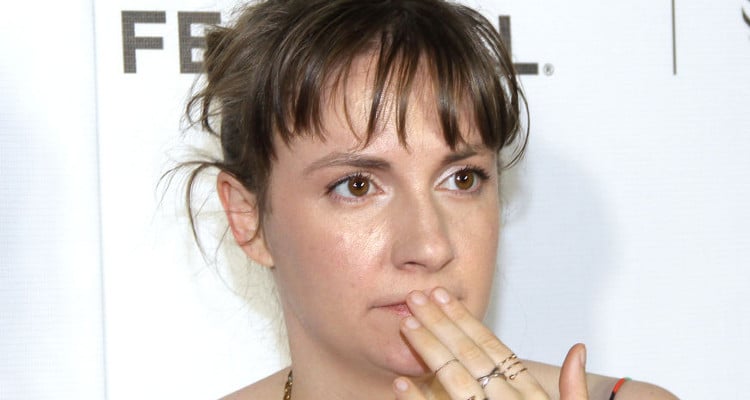 Lena Dunham was cast in American Horror Story season 7, and the scandal queen appears to have lost a lot of weight! Well, whether you like Dunham or not, you can’t ignore her! But why does everyone hate Lena Dunham?

Dunham is usually in the spotlight for an offensive comment or insult, but almost always instantly apologizes for her behavior on social media. She was recently confirmed as the newest cast member of AHS season 7, and we can’t wait to see what the actress will do next! Read on to find out why Lena Dunham was called a child molester and more.

Who Is Lena Dunham?

Who doesn’t know Lena Dunham and her remarks on various issues? She is known far and wide for her sarcastic comedy and boorish opinions on a lot of sensitive topics.

Does she do this on purpose, or is she justified for being outspoken about what she believes in? Whatever the reason, Dunham is not a fan favorite when it comes to her public image.

So, if you are wondering who Lena Dunham is and why everyone hates her, we have all the facts you need to know about the actress and her string of controversies.

Actress, producer, writer, and director, Lena Dunham is best known as creating the HBO TV show Girls (2012), in which she stars as Hannah Horvath. It’s often reported that the show has an inexcusable amount of sarcasm and nude scenes that some believe it could do without.

The series revolves around the lives of four women in NYC, with Dunham playing Hannah, an immature and narcissistic woman who finds it difficult to set goals in her life. Hannah is said to partly be based on Lena Dunham’s life in college, but the actress has made numerous claims that she is not her character.

Dunham co-founded Lenny Letter, which is an online newsletter for discussions on feminist issues and political issues. She also hosted Saturday Night Live in 2014 along with musical guest, The National.

She is almost always trolled on the Internet with people sending her hateful comments in reply to her own, but she’s never one to give up!

The responses to the book were not all positive as some people called Lena Dunham a child molester and accused her of sexually abusing her sister, Grace Dunham. But, according to many child psychologists and sexual abuse experts, this is what children normally do, and will continue to do, meaning it’s not always sexual abuse. Dunham apologized for her ill-worded book, particularly by jokingly calling herself a sexual predator while vying for her sister’s affections. 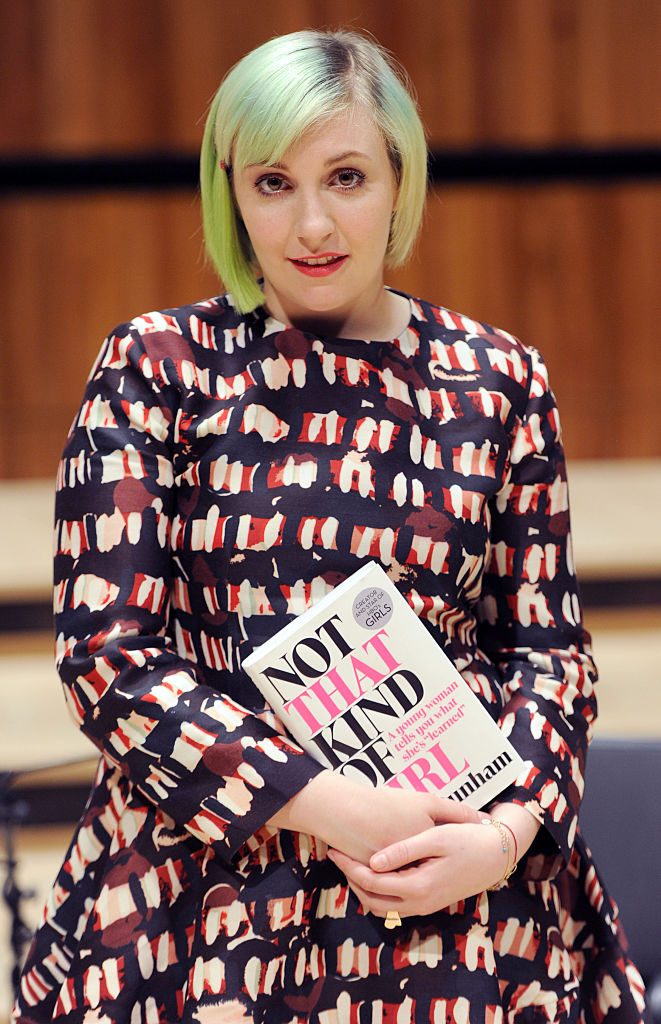 Molesting her sister is not the only thing Lena Dunham has been accused of. Her tirades on social media included some allegedly racist comments and insults. For example, Dunham posted a picture of herself with her head covered in a scarf to look like a hijab and said she “had a real goth/fundamentalist attitude” after waking up from a nap. She deleted the tweet once reading the comments, and issued an apology —one that a lot of people did not accept.

Lena Dunham reportedly made a comment about abortion. Last year, she said in her “Women of the Hour” podcast that she wished she had an abortion, creating a ruckus among feminists, fans, and many others who heard the comment. Dunham said that she was “unblemished” in that department, but would have had one given the chance. Dunham then apologized at length, saying she didn’t mean it.

My latest podcast episode was meant to tell a multifaceted story about reproductive choice in America, to explain the many reasons women do or don’t choose to have children and what bodily autonomy really means. I’m so proud of the medley of voices in the episode. I truly hope a distasteful joke on my part won’t diminish the amazing work of all the women who participated. My words were spoken from a sort of “delusional girl” persona I often inhabit, a girl who careens between wisdom and ignorance (that’s what my TV show is too) and it didn’t translate. That’s my fault. I would never, ever intentionally trivialize the emotional and physical challenges of terminating a pregnancy. My only goal is to increase awareness and decrease stigma. I take reproductive choice in America more seriously than I take literally anything else, and therefore own full responsibility for any words I speak that don’t convey this truth clearly. I know plenty of people will never like a thing that leaves my lips, mea culpas or no, but this apology is for the women who have placed their trust in me. You mean everything to me. My life is and always will be devoted to reproductive justice and freedom. You know how in some households you curse and have to put money in a jar? Well in mine, if you mess up your pro-choice messaging you have to give a sizable donation to abortion funds (https://abortionfunds.org/need-abortion) in New York, Texas and Ohio ????I look forward to fighting with you all for the next four years and beyond.

Well, we can definitely expect a pretty horrifying AHS season 7, where we will see a leaner, and hopefully not meaner, Lena Dunham. AHS season 7 airs on FX and is scheduled for release in September or October 2017. Despite the backlash about her casting, producer Ryan Murphy and cast members of the show have supported Dunham’s casting and are anticipating one of the scariest seasons yet!