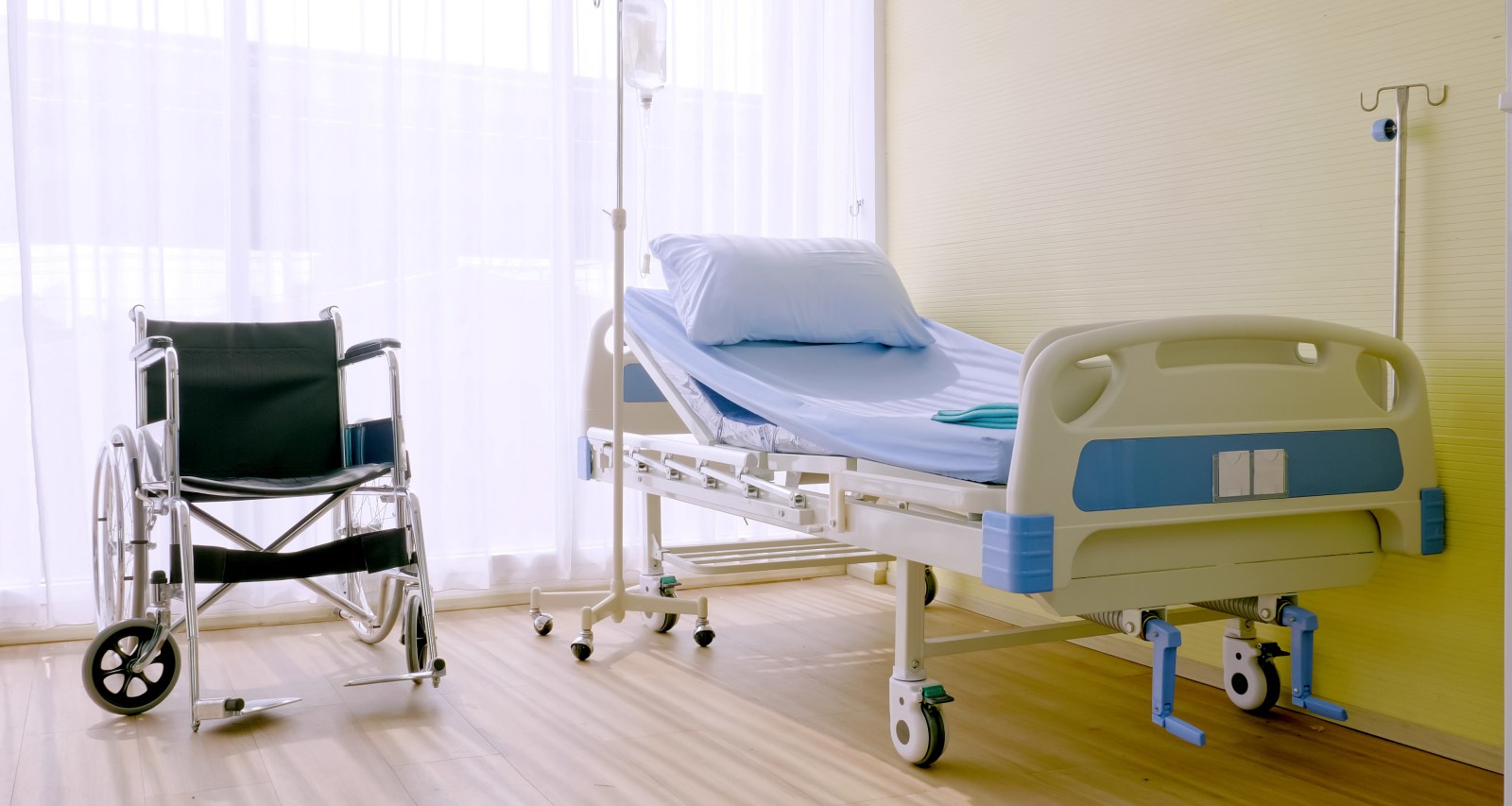 The name Jummai Nache has been doing the rounds on social media in recent weeks. The Minnesota healthcare worker is going through severe health complications and her legs were amputated. Jummai and her husband, Philip Nache, are active in the local church community and help African immigrants in the U.S. According to her husband, the health issues manifested in Jummai after she got the second dose of her COVID-19 vaccine. While he isn’t pushing inflammatory opinions, he is expressing the family’s frustration with the lack of answers. More people want to know who Jummai Nache is and what happened to her. So we provide the details about her condition here.

Jummai Nache and her husband, Philip Nache, immigrated to the U.S. from Nigeria. They settled in Minneapolis-St. Paul, Minnesota. They are the parents of four daughters.

The couple established Hope of Nations Gospel Church in Twin Cities for the local African community. The church’s missionaries would often return to their home countries to plant churches.

On social media, she states that she works at the Legacy Hotel & Conference Center. Recent reports, however, say she is a healthcare worker working as a medical assistant at a local clinic.

According to social media posts by one of Jummai’s daughters and a statement by Philip on a GoFundMe page set up for the couple, Jummai was recently struck with a series of debilitating health conditions.

Philip presented a timeline of what happened on the crowdsourcing platform. He said that Jummai received the second dose of the Pfizer-BioNTech vaccine in February. Less than a week later, she began experiencing chest pains.

“Jummai and I were shocked when we received the result that she was covid-19 positive because she had not manifested any symptom before taking the shot. But we later accepted that perhaps, the virus and the vaccine together contributed to the adverse reaction on her body based on the report of the Infectious Disease physician that Jummai was asymptomatic,” Philip wrote.

When Jummai was hospitalized, she needed to be put on ventilator. The U.S. Centers for Disease Control and Prevention (CDC) couldn’t adequately determine whether the vaccine caused a severe reaction, according to Philip. That has left the Nache family frustrated and with many unanswered questions.

However, the family is currently focusing on Jummai’s health and the expenses her treatment will incur.

Philip said Jummai suffered from an arterial blood clot, respiratory distress, cardiomyopathy, anemia, damage to fingers on both hands and toes on both feet, ischemia, and multiple inflammatory syndrome (MIS).

Her daughter said on her social media that doctors had to amputate Jummai’s legs below the knees due to the complications. Her hands could be affected too, but Philip wrote that Jummai’s heart and overall health are improving.

While social media followers are glad to know that Jummai is healing, she will have a long and expensive road ahead after the double amputation. To help the family with all the medical expenses, the Minnesota-Wisconsin Baptist Convention set up a GoFundMe page on behalf of the family.

As of this writing, the page has raised $132,000 towards a $500,000 goal. There haven’t been any new updates from the family lately. So donors can only hope that Jummai Nache is recovering.