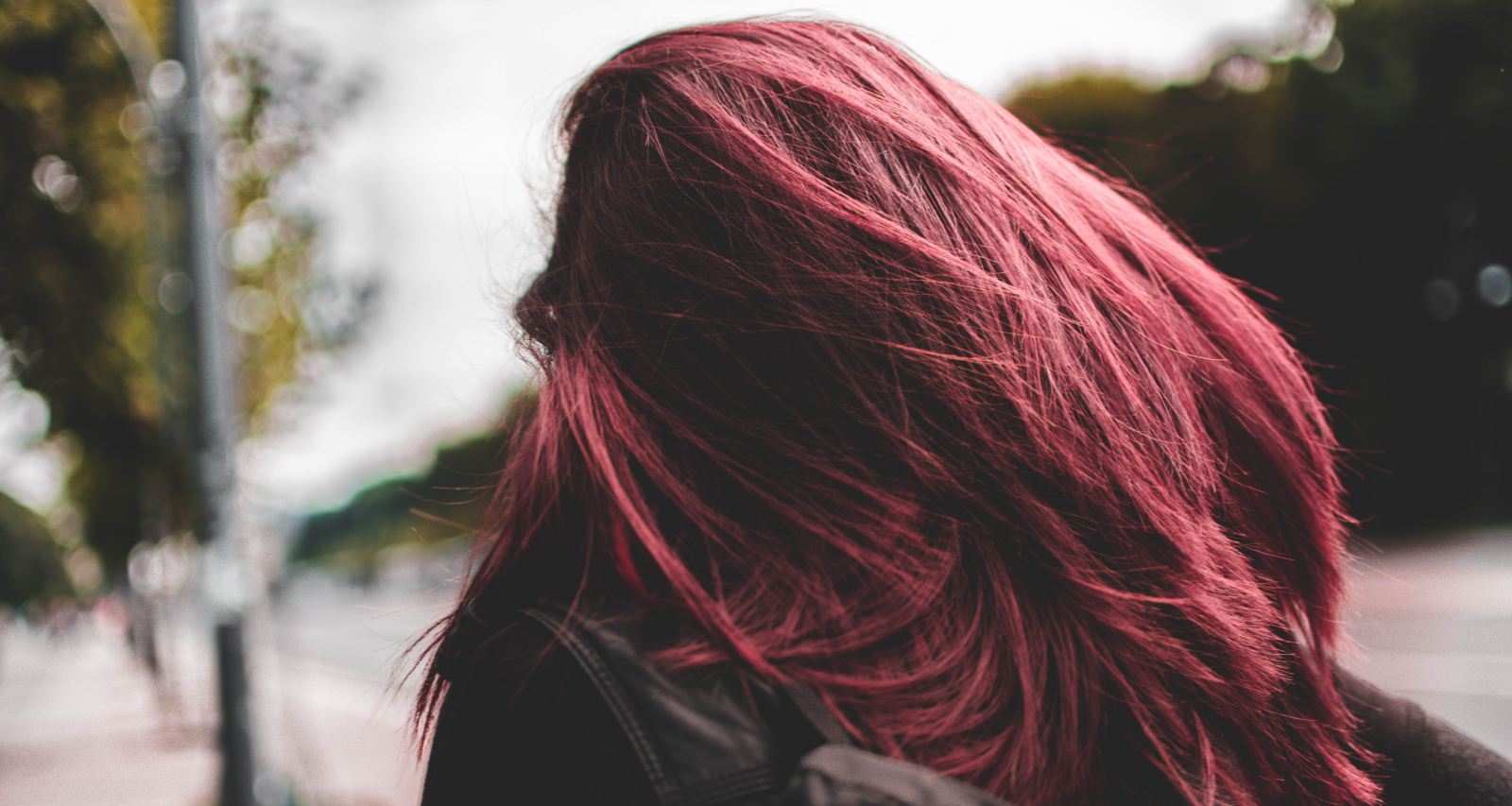 Jonathan Wright was born on March 28, 1997, and is a native of New York. After graduating from Lakeview Centennial High School, he studied business at the University of Oklahoma.

Wright started his career as a wardrobe stylist when he was a teen. He got is big break when recording artist Just Brittany’s hairstylist canceled on her right before the BET Awards. Wright jumped in and did her hair, and that led to opportunities styling more celebrities.

Wright has styled Doja Cat, SZA, 6ix9ine, Keke Palmer, Just Brittany, and Blac Chyna. But it’s the colorful style he curates for rapper Megan Thee Stallion that got him noticed.

Wright has also conducted styling workshops, most recently going virtual during the pandemic. He also has sponsored posts on Instagram.

The young stylist’s successful ventures added to his fortune. He claims he made his first million before he was 23 by saving his income.

Wright is based in Dallas, Texas, where he reportedly was arrested on March 1. He is facing charges of felony theft for not returning a loaner vehicle.

According to The Shade Room, Wright was stopped by Dallas PD for a traffic violation. He was then arrested for an outstanding unpaid theft warrant from November 2020.

Court documents reveal that Wright dropped off his leased Rolls-Royce at Mile High Exotic Motors in Houston for a scheduled maintenance. He was given a Maserati as a loaner until the Rolls-Royce was ready to use.

However, when Wright returned to Mile High Exotic Motors, per legal documents, he was informed that he was behind in payments. The manager told him he would have to settle the bills before his car would be released to him.

Wright allegedly caused a “disturbance” before taking back the Maserati keys and driving away in it. Another manager claims the dealership sent a letter to Wright demanding the loaner’s return before they pressed charges.

The Shade Room states Wright is currently in custody at Dallas County Jail. He is reportedly held on $100,000 bond.